Things To Do In Dallas On Monday, February 5. 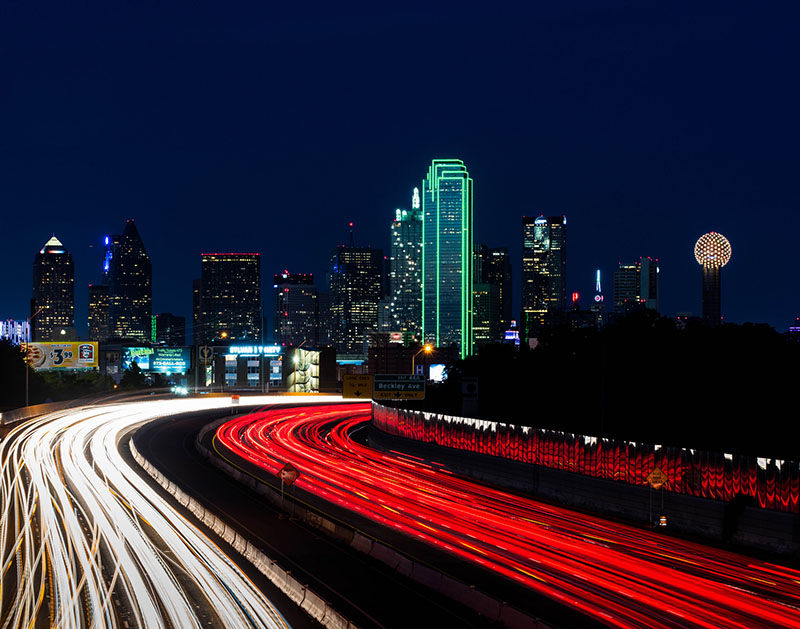 Do It Well With Dvsn At House Of Blues, Jam At Deep Ellum Art Company’s First Open Mic In February And Catch A Screening Of Meteor Man At Alamo Drafthouse.

The Dallas Mavericks may be having a terribly season, but one Mavs player is going to have a chance to shine come All Star Week.

In case you hadn’t already heard, our very own Dennis Smith Jr. is heading to the Slam Dunk Contest on February 17 and he’ll have all of Big D cheering for him.

We’re guessing this won’t be the rookie’s only time at the dunk contest. After all, this is a guy who in his rookie year already has compilations of his dunks on YouTube and whatnot. Not to mention that he actually managed a windmill dunk when he was just 11 years old.

So that’s still a few days away, but in the meantime, we’ll be sure to inform you about all the cool happenings going on between now and then. And we’ll also be sure to let you know about the cool watch parties that will be going on then so you can cheer Smith on to what will hopefully be a successful dunk contest.

DVSN at House of Blues
The R&B duo was pretty much bound tor success because — well, the pair was opening for Drake in inly it’s second tour. But the two – – aren’t all about that new shit. While the two have mostly worked on other artists’ albums to keep up the contemporary sounds the mainstream crowd digs, when the two stop in town tonight on their The Morning After World Tour, expect classic, old school R&B vibes

Deep Ellum Art Company First Open Mic
First one in February! You know the drill: show up and jam every Monday. Maybe you’ll meet that last bandmate you’ve been looking for or you’ll pick up some inspiration for your latest project. Either way, it’ll be a fun time.

Monday Night Politics Forum at The Dallas Examiner
With elections coming up, it’s important to know what’s up. See what the candidates running for various seats on the county court have to say.

The Meteor Man at Alamo Drafthouse Cedars
This film tells the story of Jefferson Reed, a teacher who lives in a bad neighborhood. When a meteor hits Reed, he gains superpowers and decides to do something about cleaning up his neighborhood. Showing starts at 8 p.m.

Happy Hour at White Rock Alehouse Brewery
Enjoy some discounted eats and brews at one of hottest new spots around White Rock Lake. We took a look at this place a few weeks ago, in case you missed it. The food looks dope and you just can’t beat discounted food and booze.

More Sugar with Picnictyme at Independent Bar & Kitchen
Ease into the workday schedule at this weekly event hosted by Picnictyme. Oh, and enjoy $3 shots of Crown.

New Math Mondays at Off The Record
Foisey joins JT Donaldson and Benjamin Hixon at this weekly musical throwdown.