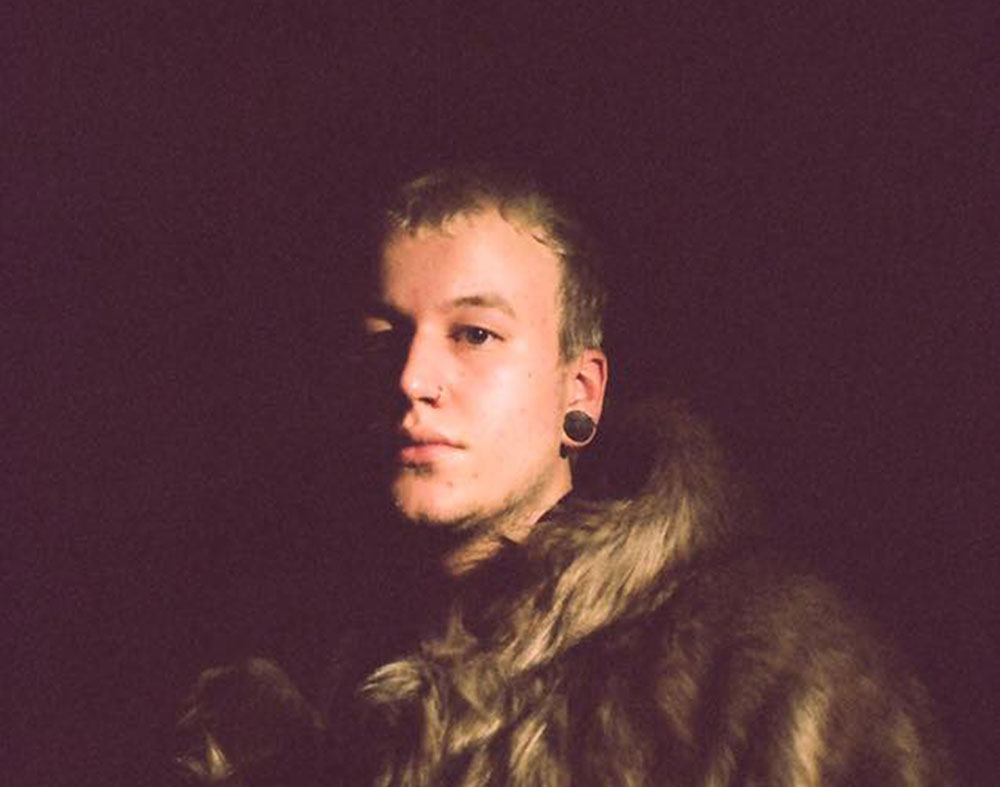 Medasin – Irene
RIYL: A cerebral electronic music experience.
What else you should know: Medasin is a rising star in the music world, but what’s so remarkable about this young Dallasite’s success to this point is that Irene is only his second original release in two years. Listening to the 30-minute mix of 16 new songs, it’s plain to hear why Medasin so beloved. There’s a ton of nuance and subtlety in his work — from the samples to the tones and natural progressions he works through. Now he’s hitting the road in support of Irene, starting with a gig at South Side Ballroom this Saturday.

Zedd x Maren Morris – “The Middle”
RIYL: The crossover.
What else you should know: Everything is looking bright these days for Maren Morris — just as it has for the last few years during her ascension in the country music world. But now the 27-year-old Arlington native is making her long-awaited crossover into pop with some assistance from EDM hero Zedd. Based on this small sample size, we think it sounds like Maren Morris is poised for a new chapter in her career, too.

Kaz Moon – “BAD DREAM // amour”
RIYL: Taking your car as far as it will go.
What else you should know: “BAD DREAM” is a pretty minimal tune, but Kaz Moon’s soothing vocals and well-timed synths create a wonderful soundscape to get lost in for a few minutes before “amour” is cued in. What’s even more impressive is this is just the latest track from an artist who has already released so much music the last few months.

Joe Savage – So Low
RIYL: Albums as compelling as audiobooks.
What else you should know: The easy response for this body of work would be to make some sort of Johnny Cash reference — but that’s only because Savage possesses a compelling voice and sharp songwriting skills that are put to work on 10 tracks here that are all slow-burning, but rewarding when given the time.

Mo3 – “Gucci Gang (Remix)”
RIYL: The redux.
What else you should know: This “Mo3Threestyle” feels like a moment of reckoning for the Dallas rapper. Over the course of three minutes atop Lil Pump’s “Gucci Gang” instrumental, Mo3 touches on polarizing moments in his career — like his most recent arrest, his rap beefs, his Boosie cosign and his record label dealings. That narrative makes for an intriguing listen, sure. But what’s really on display here is Mo3’s unique rap delivery — the thing that made him a star in the city in the first place.

Wesley Jensen – “Humanitarians”
RIYL: All the great things your friends do
What else you should know: Earlier this week, Jensen’s new video premiered via the Dallas Observer and, in that write-up, we learned about the artist’s relocation to Denton from California to reignite his stagnant creativeness. “Humanitarians” is a sure sign things are working out for him.

Madison King – “Homewrecker”
RIYL: Being hard to keep, but easy to find.
What else you should know: Lyrically, “Homewrecker” is as straightforward a song as you’ll hear, what with its repeated use of troublemaker quips. But King’s wailing vocals and the sauntering, slightly malevolent tones of the band make for an unapologetic tune.

Trina Mai – “Alice”
RIYL: Being too young to be this lost.
What else you should know: It would be interesting to know how many songs have been inspired by Alice in Wonderland. “Alice” is clearly a reference to the timeless tale, and Trina Mai delivers the track with wonderful, gentle vocals. But while the song is ambient and beautiful it feels incomplete. Still, it’s a nice start from one of the scene’s fresher faces.