The Spread: Frozen Treat News Is So Hot Right Now. 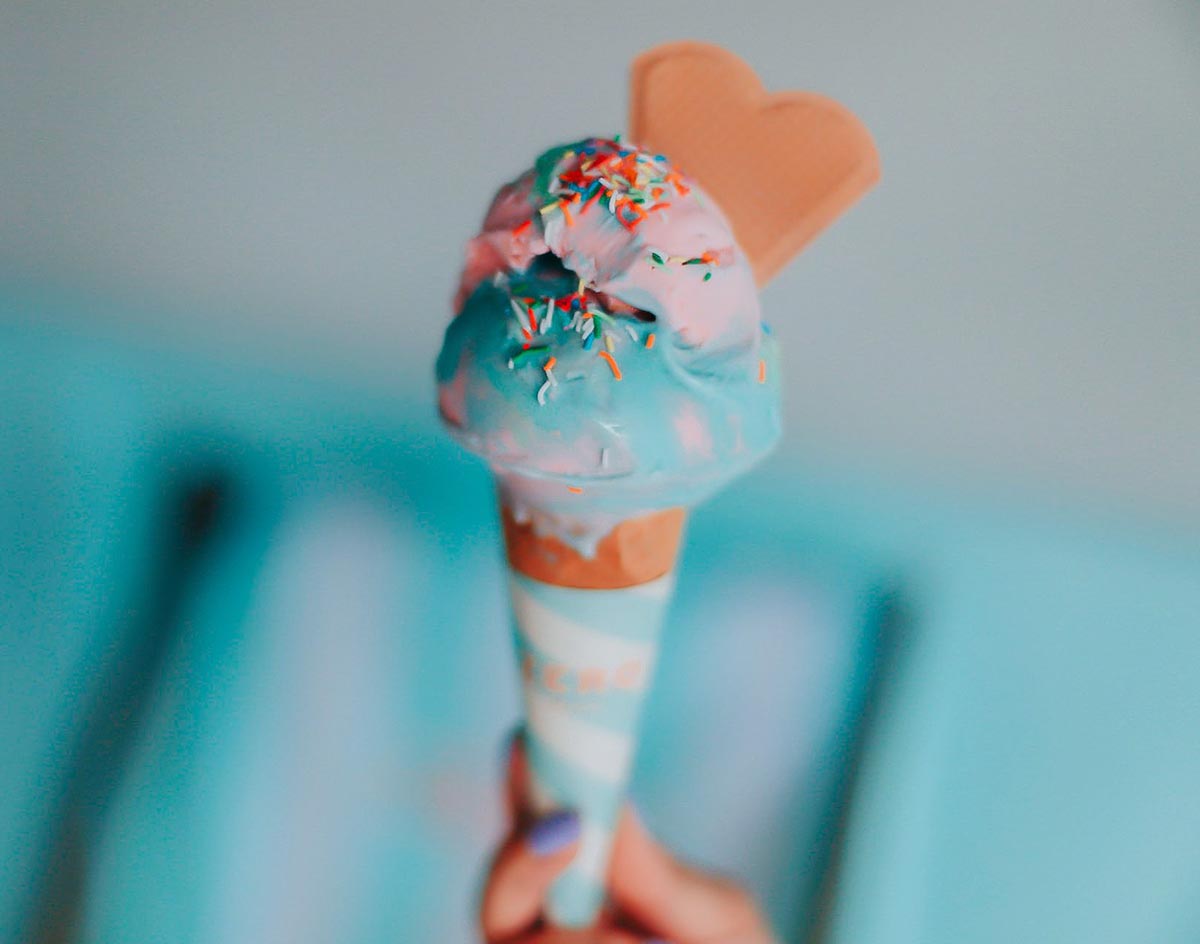 As we do in this space, we’ve once again got the scoop on all the latest restaurant news in Dallas — including Downtown Dallas’s newest frozen treat shop.

Zero Gradi, the long-awaited gelato concept from the Australian minds behind 400 Gradi, has finally opened next door to the pizzeria, CultureMap reports. Here, at the first location in the states, guests can choose from over 20 different flavors of the Italian dessert open — and that’s not all. Italian pastries are also in the cards, and guests can even quicken their pulses at the espresso bar, too. Also worth noting: Many of Zero Gradi’s recipes utilize pistachio nuts in lieu of paste. Ice cream that we can pretend is healthy? We’re sold.

Speaking of sold: We’ve been hyped about the arrival of Cane Rosso and Zoli’s NY Pizza sister spot Thunderbird Pies in East Dallas for a minute now. Now, after initially teasing a March arrival for this Detroit-style pizza spot taking over the old On Rotation spot near White Rock Lake, owner Jay Jerrier revealed this week that Thunderbird Pies and the first Dallas location of his ice cream spot Cow Tipping Creamery is “coming soon” to its home at 7328 Gaston Avenue.

Meanwhile, not to be confused with Thunderbird Pies is Deep Ellum’s Thunderbird Station — one of the best new bars to open in Dallas during the pandemic, and the latest concept from Double Wide and Single Wide maven Kim Finch. After opening last year with a dinner menu featuring down-home fare like bologna sandwiches and sloppy Joes, the bar’s kitchen will this weekend debut a new brunch offering that it’ll serve from noon to 5 p.m. on Saturdays and Sundays. Diners can expect a variety of breakfast burritos (each of which can be ordered deep-fried for an upcharge), breakfast versions of many of its dinner dishes (including a breakfast Frito pie option that adds egg and tater tots to the mix), specialty items like the cinnamon toast crunch sticks served with bacon-infused whipped cream and a new lineup of brunch-specific cocktails.

Alas, it’s been a wild week for Thunderbird Station’s Deep Ellum neighbors Amor y Queso and Sky Rocket Burger, which the Dallas Observer notes were both broken into last week. Fortunately, Sky Rocket was able to replace its broken door and resume operations within hours. Similarly fortunate was Amor y Queso, whose owner Sarah Carlock said that, after she received a late-night call from the police alerting her to the break-in, neighboring business owners and residents immediately started texted her, letting her know they were keeping an eye on things. Some even brought her coffee and offered to make her breakfast. You’ve got to love the camaraderie of the Deep Ellum community!

Sticking in that neighborhood, Pecan Lodge was this week ranked the third-best cheap eats dining destination in North America by Opinionated About Dining. But, as the Observer notes, while this may seem like a noteworthy feat, Opinionated About Dining’s founder Steve Plotnicki has garnered controversy for expressing outward support for chefs who have allegedly perpetuated harassment within the workplace. Yeesh. You win some, you lose some.

Speaking of losses: The Texas Monthly broke the news just this morning of a big impending loss in the Dallas barbecue community. After 66 years in operations just east of Deep Ellum, Mac’s Bar-B-Cue will be closing its doors in the coming days, with its last day of service most likely arriving on Monday, July 26. It’s not a huge surprise, as ownership has been eagerly taking about retiring sooner or later for a few years now. Still, it’s sad to see an institution go. Change is hard, OK?

Speaking of switching things up: Over in the Cedars, D Magazine notes that chef Reyna Duong is now offering Vietnamese coffee at her acclaimed banh mi shop Sandwich Hag, using beans sourced ethically from Vietnam. She is also selling the beans and equipment at her walk-up shop, and plans to make instructional videos, so her customers can learn how to brew and make the coffee in their own home. After Lower Greenville restaurant Toasted got into some trouble for their, uh, unique spin on Vietnamese coffee earlier this year, it’s cool to see Duong going above and beyond to ensure that Dallasites have access to the real thing.

A little Dallas authenticity is also the name of the game at the new beer garden slated to open in the old Jake’s Burgers spot on Henderson Avenue. As the Dallas Morning News reports, Mayer’s Garden — the latest concept from the owners behind Lower Greenville’s Alamo Club — are taking a little inspiration from a Downtown Dallas hotspot from the late 1800s by the same name with their new spot that’s set to make its debut along the strip in September of this year.

The Design District is also gearing up to welcome a new bar to its offerings: Popular Dallas bartender Jermey Elliott will helm a new ’70s-themed cocktail lounge called Double D’s. As CultureMap notes, the new spot at 1404 Riverfront Boulevard — the latest concept from the This and That Hospitality brand that also runs High Fives, The Whippersnapper, Tiny Victories, Alice, Dibs on Victory and Ferris Wheelers — will serve a light food menu including pizzas alongside a bar program that will include cocktails on tap.

Speaking of exciting things on tap: 903 Brewers will be getting a brand-new facility up in Sherman in the wake of that city’s planning and zoning boards signing off on plans. The new digs will boast a taproom, a restaurant, an expanded warehouse a 4,000-square-foot mezzanine space and a 10,000-square-foot patio.

Not quite so far away, CultureMap notes that a new chicken joint is opening up in McKinney. And, no, it’s not another Nashville hot chicken spot — for once! Mad for Chicken promises Korean fried chicken, kimchi, sandwiches, bulgogi and more. And, at its grand opening this weekend, the first 50 guests will get a free wing along with any purchase.

Only slightly further up in Richardson, meanwhile, a beloved Japanese pop-up is getting full life at a standalone location this fall. This week, the team behind Okaeri Cafe told CultureMap about its plans to bring to its new Chinatown-adjacent home bento boxes filled with curries and animal-shaped rice servings blanketed with okonomiyaki pancakes.

Food news should always be this cute!

Cover photo via Zero Gradi Gelateria’s Facebook. Got a tip for The Spread? Email us!