Song Of The Day: Bethan — “I Remember (Molly Drake Cover)” 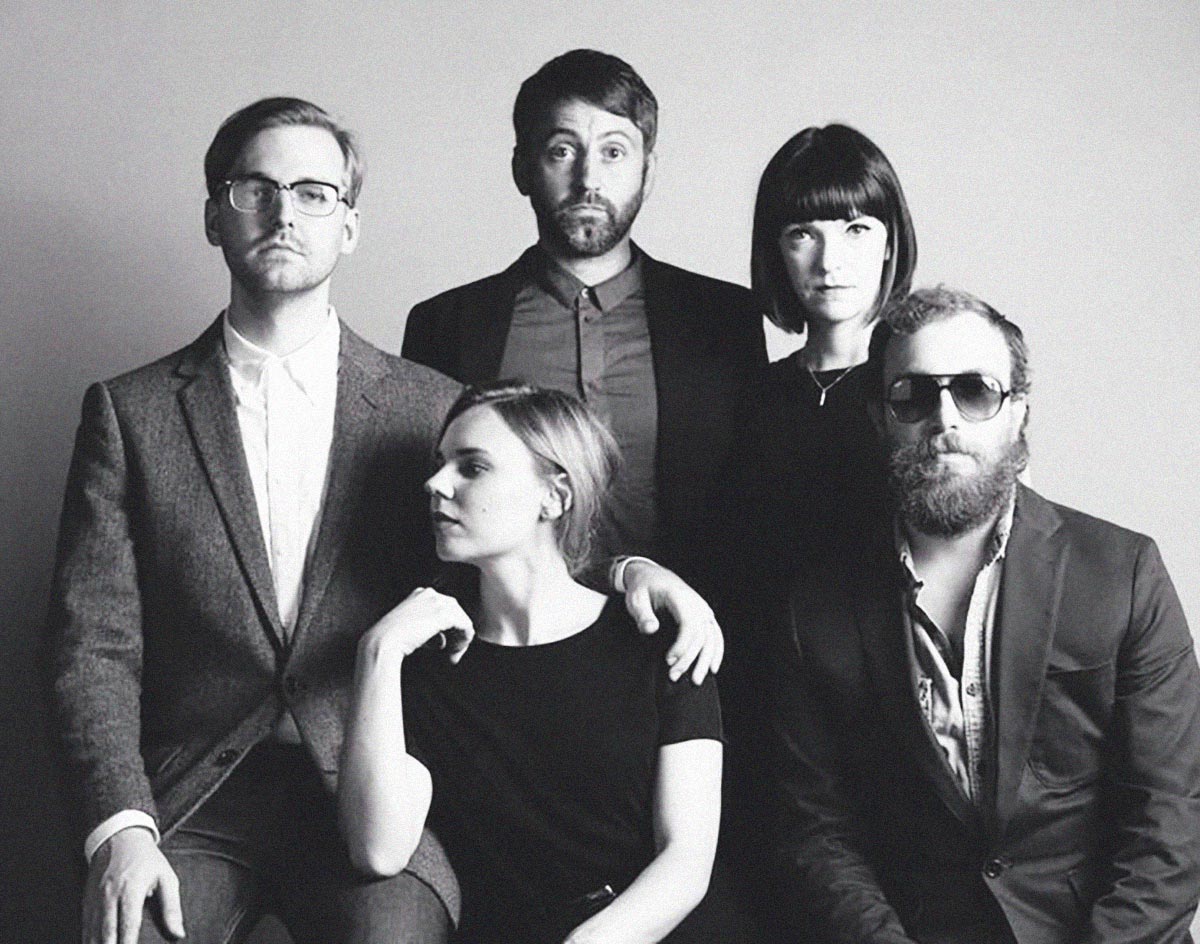 After A Five-Year Hiatus, The Dallas-Based Alternative Indie-Pop Outfit Kicks Off Its Return With A Remote- And Quarantine-Recorded Molly Drake Cover.

Bethan — “I Remember (Molly Drake Cover)”
RIYL: stepping out on the back porch and reflecting
What else you should know: Fridays are the industry standard when it comes to releasing new music these days. But Dallas alternative indie-pop outfit Bethan, which had been dormant until very recently since 2016, isn’t exactly held back by convention.

Early on in the pandemic, the five-piece’s members began home-taping and swapping audio files back and forth with one another as part of a remote creative exercise that has since resulted in the band releasing a string of curated cover songs — the first recordings released by the band to the public since 2014’s well-received Time Gone By LP.

Each new cover in the series will be released on a Monday, starting on July 12 and continuing on for at least the next few weeks. The very first entry into the series is Bethan’s take on Molly Drake’s “I Remember.”

Drake is an English poet and musician who only really gained acclaim after her death in 1993. It’s a story that rather unfortunately runs in her bloodline; you may know her son Nick Drake, the singer-songwriter behind three classic LPs (Five Leaves Left, Bryter Layter and Pink Moon) before his own unexpected passing in 1974.

Bethan’s gorgeous cover of the elder Drake’s “I Remember” serves not just as a welcome return for Bethan material, but as a great introduction to what Molly did in her lifetime. It turns out, no, Nick didn’t get his gifts for melody from strangers.

Bethan is led by the married couple of lead singer Jessi Hall and drummer Daniel Hall, who see this tune in two very different ways: One sees it as a somber song; the other sees it as a love song. Either way, it’s a calm piece of audio that arrives sans any percussion. The magic here is provided by similarly married backing players Becki and Kevin Howard, who make this song magical with their violin and piano performances, respectively. The added bits of reverb to their instruments giving a wondrous vibe to this song.

Bethan released a cover of a Tom Waits tune this week — drummer Daniel Hall and bass player Jesse Hopkins actually get to play on that one! — but we advise starting from the very beginning while diving into what already stands as an excellent series of cover songs.

(We’d also recommend keeping an eye out on a possible return to live performances from the band, too.)