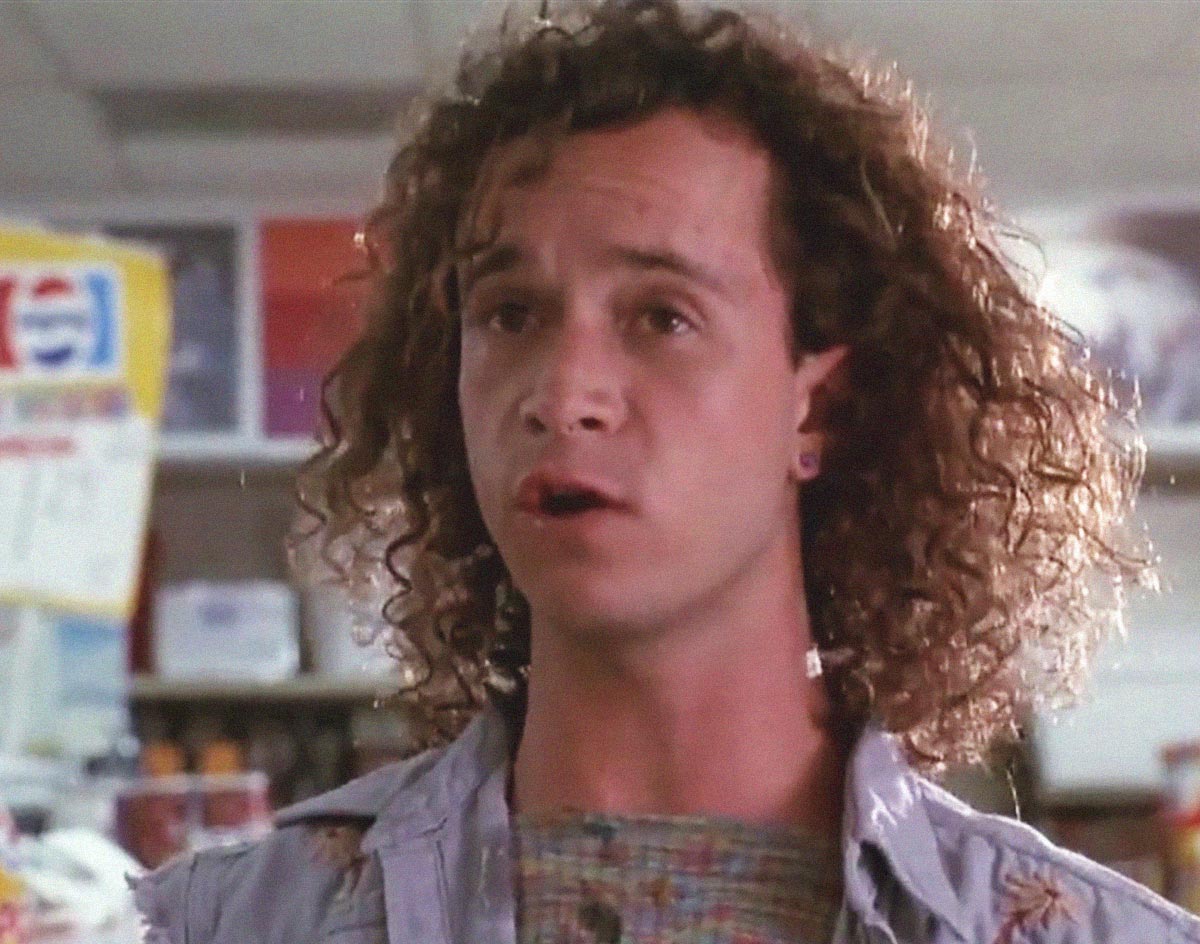 Give Yourself The Creeps With Green Day, Time Travel Back To Dallas’ Historic Carousel Club, Wheeze The Juice With Pauly Shore And So Much More.

Look, we here at Central Track care about your voting rights. Just a few months back, we even dedicated a significant number of articles to informing you about the importance of voting in local elections.

But, rather unfortunately, it looks like voting rights in Texas are on the verge of becoming a whole lot stricter thanks to some proposed voting legislation that has only received greater attention in the wake of state Democrats fleeing Austin for D.C. and breaking quorum in the process.

Confused about what this all means? Well, essentially, Democrats are attempting to halt Texas Gov. Greg Abbott’s special session — and, most specifically, his passage of a likely discriminatory voting bill — by leaving the state and throwing legislative procedure in disarray.

So far, their efforts have proven effective in the House — but not so much in the Senate, which was able to pass Senate Bill 1 by maintaining its quorum with 22 of its 31 members present.

Still, Abbott’s pretty pissed about the quorum-breaking, threatening to arrest the MIA lawmakers for stifling his efforts and possibly even change the rules to allow the bill’s passage without House approval.

Long story short, things are only heating up in Texas 2021’s political season.

Meanwhile, events keep heating back up here in Dallas, too. And, if you’re looking to run from your own problems this week with some action-packed goings-on, we’ve got you covered. — Alexis Castillo

Updated: This show has been canceled.  — Frances Tingle

AEW Dynamite at Culwell Cultural Center (Garland)
The fairly new wrestling promotion continues its fight for fan attention against the esteemed, long-time premiering WWE — this time by bringing its act to town in the wake of a slew of WWE shows that just also rolled through the region. Network competition in the wrestling industry just means better shows for us fans though, right? Even better: Former WWE superstar Chris Jericho, now a headliner on AEW’s roster, is confirmed to be in the building at this suburban showcase. — AC

Carolyn Wonderland at Lava Cantina (The Colony)
You’ll feel like you’re in wonderland when you hear this singer’s mega-powerful blues vocals and explosive guitar playing at this suburban concert. Recently signed to Alligator Records, you can anticipate a new record soon to join her ten album discography. — FT

Seryn at Kessler Theater
After moving to Nashville a few years back and then embarking on an indefinite hiatus, the revered Denton-sprung indie folk band is finally making good on its promises of a return. Better yet, they’re doing so with new music in tow, having just released their new single “Messes” last month. — AC

Pauly Shore at Hyena’s Comedy Club
The weasel is taking over North Texas this weekend! After performing at the Fort Worth location of Hyena’s on Friday night, the ’90s comedy icon and former MTV VJ will be wheezing the juice at Dallas’ intimate comedy club setting at this Saturday show. — FT

Green Day, Weezer and Fall Out Boy at Globe Life Field (Arlington)
Once upon a time, this pop-punk super-concert was supposed to be the first concert at the Texas Rangers’ new home field. Then, y’know, that whole pandemic thing hit. Even though this is a makeup date, there was never really a double that tickets to this one would move fast. So, yeah, it may be sold out — but it’s going to be, y’know, hella mega (as the name of the tour implies). — AC

R.A. The Rugged Man at RBC
If crowds at this intimate Deep Ellum concert are lucky, the acclaimed underground rapper may even share some of the notorious advice that rap legend Biggie offered him early on in his career at this one. — AC

Mike & The Moonpies at Mama Tried
The Austin-based, neotraditional country band has that classic outlaw sound, but mixes some dreamy vibes into its mix, too. Expect the band to share some new material at this one, too, as its new album is due out on August 10. — FT

Carousel Club at House of Blues
Dallas burlesque icon Minxie Mimieux — fresh off a spread for Playboy — is bringing Dallas burlesque back to its roots with the debut of this new recurring offering inspired by the historic burlesque club formerly owned by the infamous Jack Ruby. Expect extravagant glamour, professional teasing and, of course, giant martini glasses. — AC