Song Of The Day: The Angelus — “Why We Never Die” 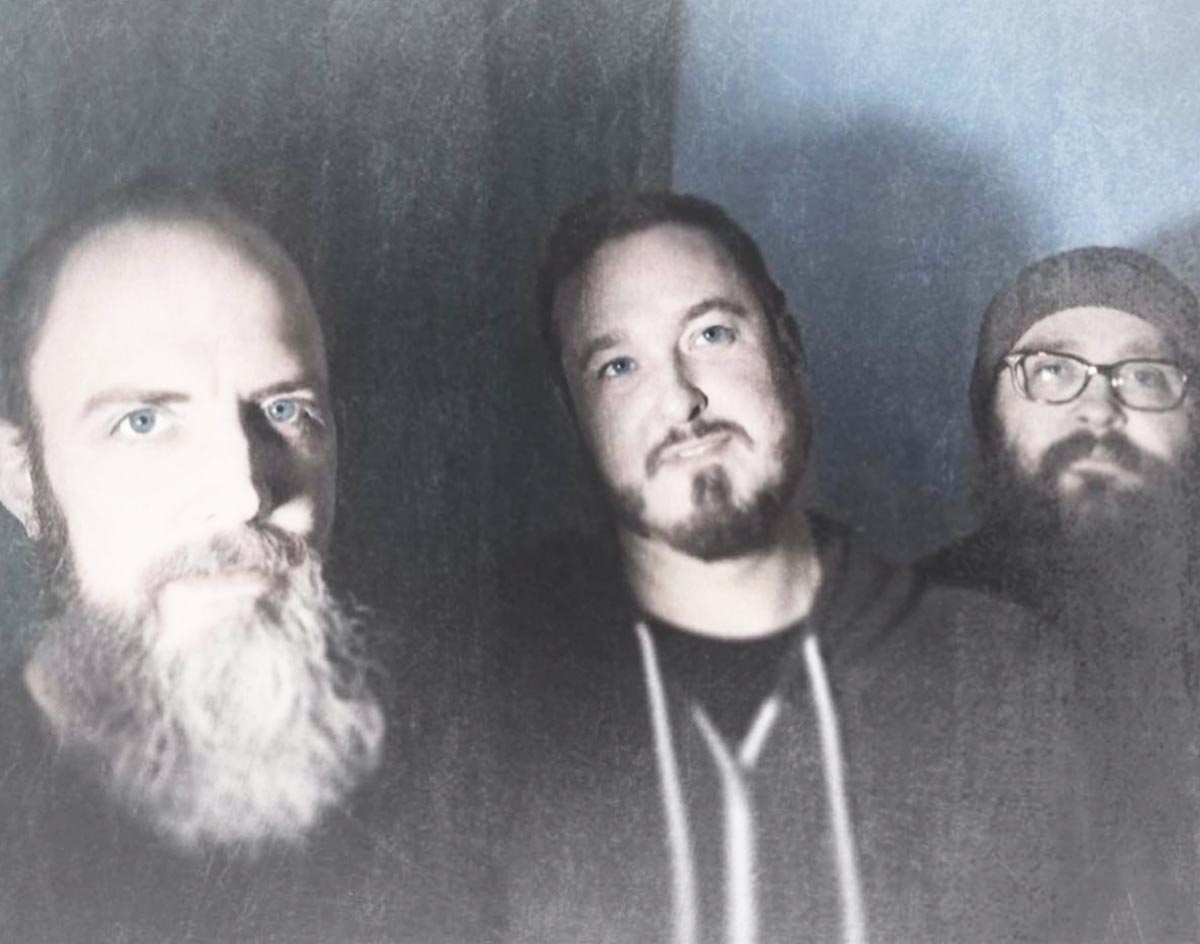 The Dallas Indie Rock Band’s Music Has Always Showcased The Beauty Within The Darkness, And The Title Track Off Its Forthcoming LP Stays True To That Aim.

The Angelus — “Why We Never Die”
RIYL: gloomy tunes on a sunny day.
What else you should know: The venerable Dallas indie rock outfit The Angelus will release its third album next month — but, already, the band has released that project’s title track as a sneak peek.

The trio — made of Emil Rapstine on guitar/vocals, Justin “JT” Ward on bass and Justin Evans on drums and backing vocals — makes music for a world in which autumn is year-round. It’s a whole vibe, albeit not quite he music you’d immediately seek out for a party setting.

That said, audio cotton candy isn’t the point of The Angelus. Never has been.

As with previous releases from the band, “Why We Never Die” tonally recalls the sounds of acts like Nick Cave, Low and Lungfish. There are doom, folk and post-hardcore elements all at play here, but no single influence being aped.

It’s music for listeners to be wholly enveloped in; there are plenty of minor chords and dissonance throughout the track, but it’s still as approachable and enjoyable as band’s members themselves. This is the sound of a band freely expressing itself but also knowing better than to test its audience’s patience — no small feat, considering the seven-minute runtime.

Evans in particular makes the song bounce with his precise tom-toms and snare hits, and Rapstine’s vocals sounds like those of a man who feels the tug of the grim nature of life but still persists in the name of joy just the same. From his lyrics to the way he carries his voice in front of a microphone, Rapstine’s presence has always been a stark one that’s stood out above the noise of the crowd — not just in North Texas, but beyond.

Per the band’s own press material promoting the new song and album, the “Why We Never Die” title “alludes to one’s constant rebirth through the creation of music and to the band’s hope to transcend the impending eventuality of death when all that remains is the music, and art becomes artifact.”

So, while you ponder that deep and heavy idea, consider this a great step into a sonic beyond.

No need to rush to conclusions, either. The Angelus certainly doesn’t do that.

The band’s been around for well more than a decade at this point, but these fellas clearly lets their material marinate until it’s ready before being fired off into the world.

Makes sense: Epic sonic adventures like those captured in The Angelus’ catalog aren’t supposed to be fly-by-night ordeals.