We Will All Be Changed. 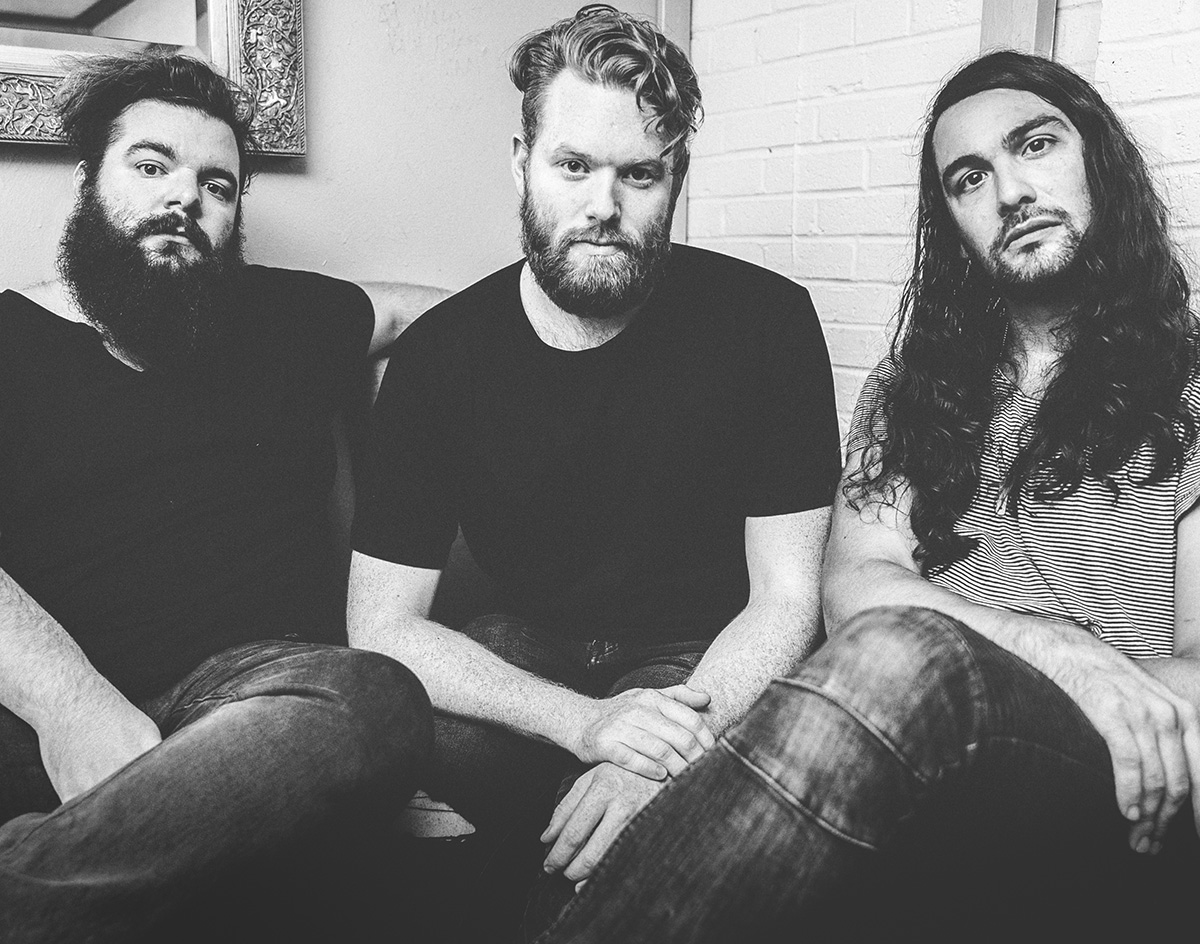 You’ve likely heard the rumors over the years, and, well, that’s because this band has indeed cried wolf before.

But this time it’s very much official: Following its homecoming show at the Kessler Theater on Thursday, December 29, the members of the once-Denton-and-now-Nashville-based chamber folk band Seryn will embark on an indefinite hiatus to explore other creative pursuits.

Die-hard fans of the band might not be too surprised to hear this, but casual ones almost certainly will be, as there’s no denying that Seryn made a significant mark on the North Texas music scene following its formation in 2009. Almost immediately upon breaking into the scene, the band became both a critical and fan darling, with audiences of all stripes flocking to the band’s simultaneously intricate and lush arrangements of singalong folk-based songs. The band’s debut “We Will All Be Changed” single — officially released in 2011 although it started floating around the blogosphere almost as soon as the band was formed — still stands as perhaps the most representative track of that era in Dallas music. Even with a revolving door of players outside of the band’s core of Nathan Allen, Trenton Wheeler and Aaron Stoner, the band itself too established itself as a stalwart of the scene. Rather quickly, Seryn became a local festival mainstay. And, before long, it started to earn praise outside of the market, too. In 2014, the band moved from Denton to Nashville in order to better ingratiate itself into the national music machine. Two years into that transition, though, the band confirms that its members will now stow its many, many instruments away in their cases to pursue other opportunities outside of Seryn.

We’ll have more on this in the coming weeks. In the meantime, and in advance of the band’s goodbye-for-now-at-least show at the Kessler theater, the band released today a new — its last? — single, a song fittingly called “Mausoleum.”

Stream it below, and purchase your tickets to the December 29 show at the Kessler right here.