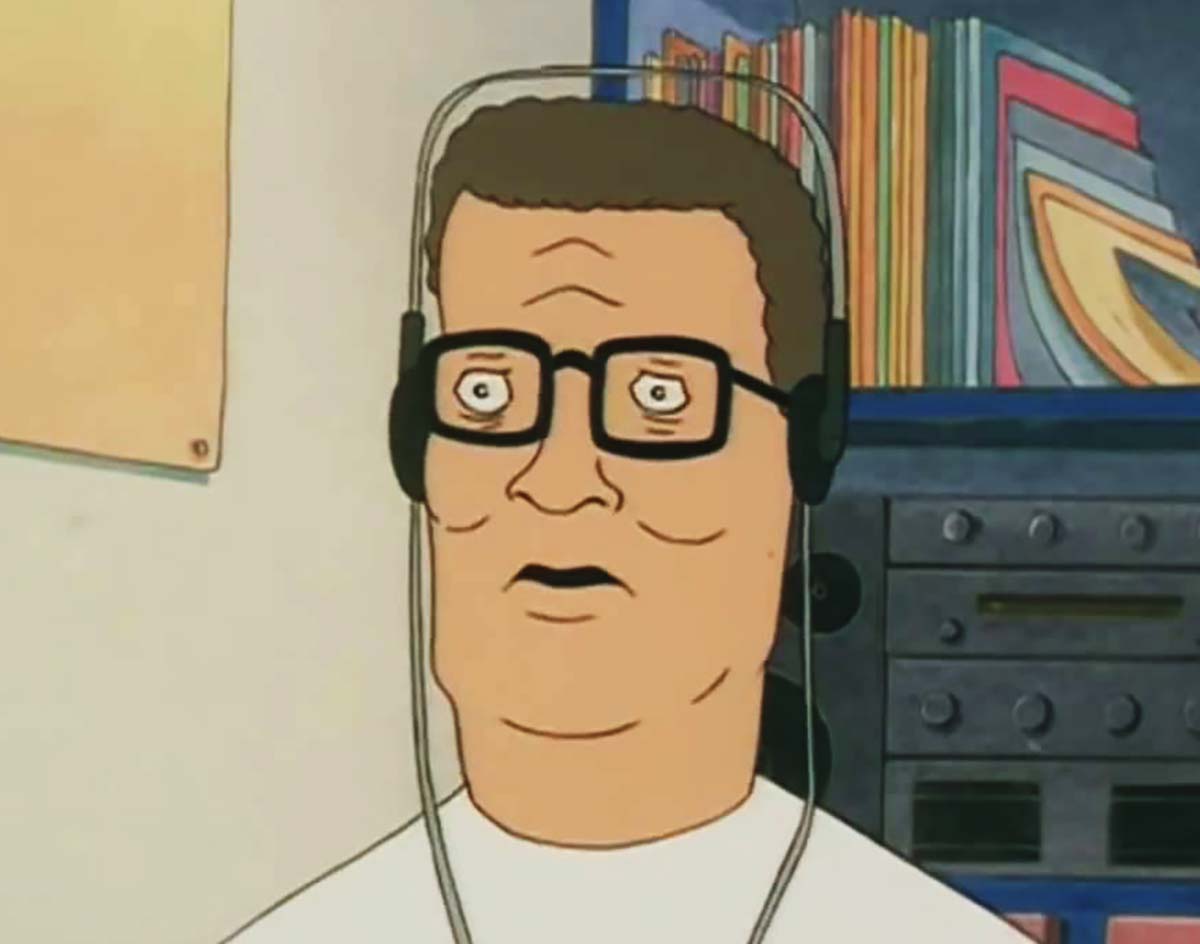 Texicana feat. Ken Bethea (Old 97’s) — “Yahoos & Triangles (‘King of the Hill’ Theme Cover)”
RIYL:‌ propane and propane accessories
What‌ ‌else‌ ‌you‌ ‌should‌ ‌know:‌ Texicana frontman Chris Norwood may have come out of his shell as a singer in recent few years — but aside from one or two resounding “Yahoo!” screams, he give his voice a rest on his band’s newest tune and instead opts for a little pedal steel action instead. And for good reason, too, as his band’s take on a familiar instrumental classic doesn’t really need his, or anyone’s, vocals to rally sing.

Originally crafted by the Arizona band The Refreshments, “Yahoos & Triangles” is of course best known as the theme song for the beloved, Texas-centric animated series King of the Hill — a show that, conveniently enough for Texicana, is currently buzzing with talks of a possible reboot.

Turns out, though, it’s not really a coincidence.

Seems it was that above-linked Central Track article that inspired Norwood and his band to give a cover of “Yahoos & Triangles” a go. It wasn’t completely an out-of-the-blue call, though: This latest release fits in well with a larger collaborative cover series called Texicana & Friends that the band has been working on throughout the still-ongoing coronavirus pandemic. So far, they’ve tackled Janis Joplin’s “Woman Left Lonely” with area country singer Trees Marie and Muddy Waters’ “Got My Mojo Working” with J. Isaiah Evans of The 40 Acre Mule. (Future collaborations will see Texicana linking up with area performers Mike Randall, Scarlett Deering and Ronnie Fauss.)

Joining Texicana on their Refreshments cover, meanwhile, is the Old 97’s guitarist Ken Bethea — a man whose own band actually appeared on the 1999-released King of The Hill original television soundtrack with a cover of the Marty Robbins classic “El Paso.” As Norwood explains it, he and Bethea met last year while working on a separate project — and Norwood couldn’t resists the urge to text the guitarist when the idea of cover the King of the Hill theme came up, just to see if he might be interested in taking part.

“I kind of [jokingly] threw his name out there for Texicana & Friends never thinking it would actually happen,” Norwood writes when asked over email about this latest collaboration. “I texted him and he shot back immediately, ‘Sounds like fun! Let’s do it!'”

With that, Bethea brought his loud, raucous and neon light-tinged style to the swinging-guitar, screamin’honkey tonk hoedown vibe of Texicana’s effort. Combined with Norwood’s pedal steel, an added B3 organ provided by resident keyboardist/guitarist Dev Wulf and an extra energy that can only be derived from a well-timed triangle, the new version breaths new (but still reverential) life into the already timeless and endearing original.

Any chance, then, that series creator Mike Judge might consider Texicana’s version as the theme song for his show’s much-talked-about reboot, should it ever come to pass?

“We’ve all joked about how cool it would be if they ended up using our version as the theme for the reboot,” Norwood writes. “I’ve even DM’d Mike Judge on Twitter — but no response [yet], haha.”