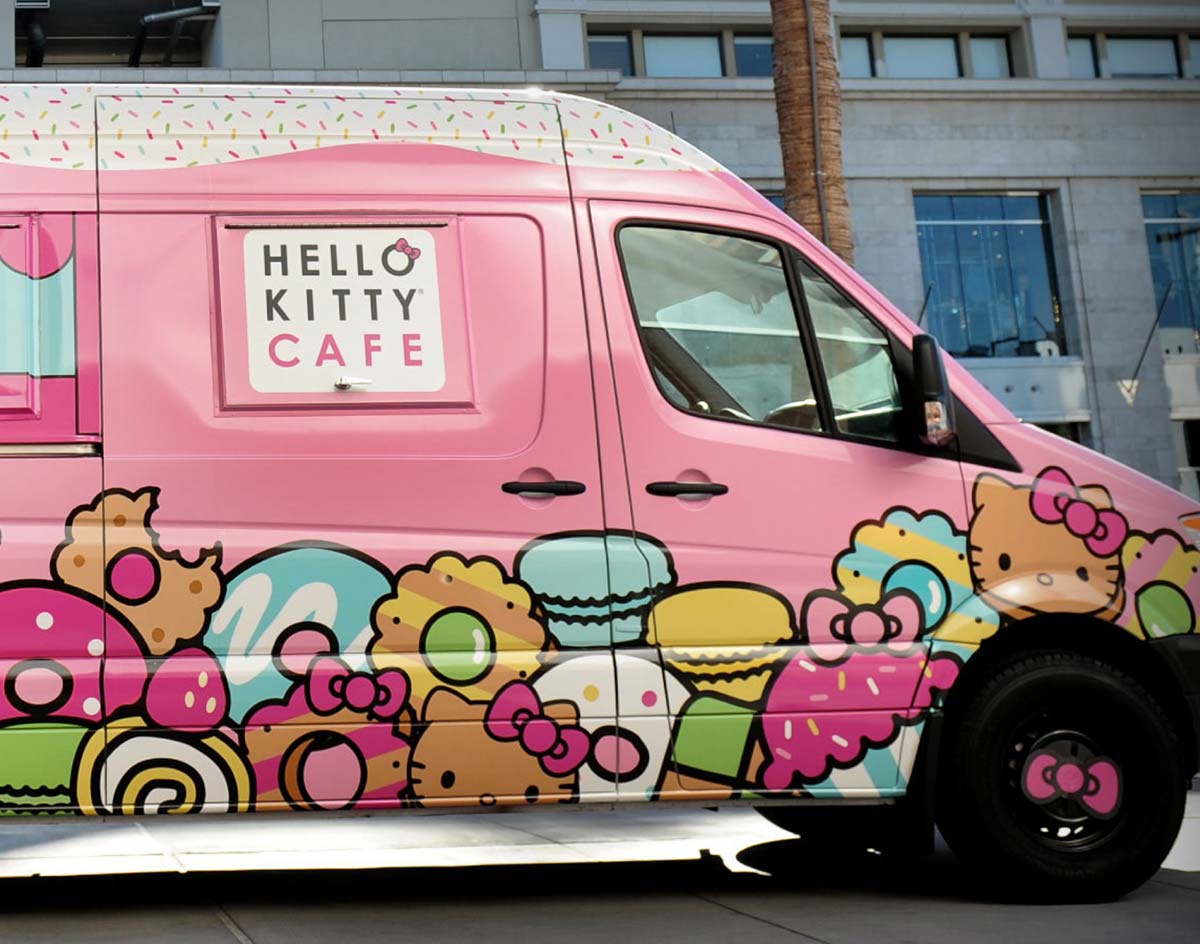 If you’ve been scrolling through social media and seeing endless posts of your followers’ vaccine registration cards, you’re probably wondering when it’s safe to hang out with those friends you haven’t seen since last year. And if you’ve been fully vaccinated yourself, you’re probably ready to paint the town.

Look: We’re still in a pandemic. So don’t ditch the mask.

But, that said, North Texas restaurants are ready to serve you when you are — including some spots you might not expect.

For instance, it turns out Punch Bowl Social is getting a second shot in Deep Ellum, even after going through some ups and down since it opened in 2019. As you may recall, the 24,000-square-foot restaurant and arcade first closed in March 2020, then reopened briefly in September. Then it closed a second time in December when its parent company filed for bankruptcy.  But there’s some fight left in this dog yet, as Eater reports that Punch Bowl Social will reopen this week with new items including seasonal drinks, such as sangria and a Topo Chico Paloma, in addition to happy hour and brunch times. Of course, the “social” part of its name comes from the entertainment included — but is $12 per hour ping pong table really worth it? This zero-star review from the Dallas Morning News about its initial run might answer that.

And that’s not the only comeback of note, either: Charlie’s Star Lounge, the dive-bar concept from the team behind The Nines that we first told you about in January of last year is finally open in the old Starlight Lounge spot just east of Deep Ellum. The DMN took an early look at the spot, which includes some classic arcade games to go with its full bar offerings, and thinks it cleans up real nice!

We’re so here for Deep Ellum and its surrounding areas slowly opening back to normal!

Speaking of Deep Ellum, remember when the remodeled Serious Pizza also reopened in Deep Ellum a few weeks go? Well, now it’s taking its 30-inch pizzas and opening a second location in a 3,029-square-foot space on West 7th St. in Fort Worth next month, per the folks at CraveDFW.

Meanwhile, while we’ve already seen what TikTok and YouTube can do for restaurants through a pandemic, but what about a fast-food chain founder? As the DMN reports, Raising Cane’s founder Todd Graves visited 10 struggling business — including a family-owned Dallas barbeque restaurant — on his new, feel-good Restaurant Recovery show for Discovery+ and provided them each with some much-needed relief. Specifically, Graves gave Smokey John’s Bar-B-Que & Home Cooking, which lost half its revenue during the pandemic, some $100,000 of his own money. The business put has since put that money toward new menu boards, registers and advertisements at airports. Even better? Customers will now be able to purchase bottles of Smokey John’s barbeque sauce and spice rub online.

Still, there really is something to be said about that YouTube love, right? Remember last week when we told you how the popular YouTuber Mikey Chen of the Strictly Dumpling had upped and moved his channel to Dallas and was already shining a light on various deserving spots around the region within just a few weeks of setting up shop locally? Well, he’s still doing that! Just yesterday, he uploaded a video in which he toured area ramen and sushi spots — including Lower Greenville’s Wabi House, Lewisville’s Ramen Izakaya Akira and Deep Ellum spots Ichigoh Ramen Lounge and Nori Handroll Bar, all of which he gave high marks. Just watch him slurp up all the goodness!

While we’re on the topic of celebrities, we can’t forget the big one this week: Hello Kitty. As Eater notes, the iconic Hello Kitty Cafe Truck is returning to North Texas with exclusive sweets and new merchandise. Want in ont he adorable goodness? Enjoy all the madeleines, macarons, mini cakes and cute merch you can afford when it stops off at The Shops at Willow Bend in Plano on May from 10 a.m. to 7 p.m. On this latest stop, fans can also buy new treats, including cookies of Keroppi the frog, My Melody and Hello Kitty. Or you can snag a Hello Kitty cookie plushie from the merch section. You know you want to.

Meanwhile, according to PaperCity, another icon is returning to DFW early next month. Fort Worth’s Roy Pope Grocery, the neighborhood grocery and gourmet store that has been around since 1943, is expected to reopen in May with some new upgrades, including a new coffee and wine bar and an outdoor patio. The spot closed last April for renovations and, while it’s bringing us new menu items such as self-serve beverage cases, grab-and-go meals and charcuterie cases, the old recipes haven’t gone anywhere. Meaning? Longtime customers can once again enjoy the King Ranch chicken and nostalgic sides.

If you’re looking for something new, though, Darna Euro-Mediterranean Market in Plano’s Legacy West might be your spot. CultureMap says the Marrakesh-inpired bar, restaurant and market will open in the fall and will house shops, cafes, street vendors and bazaars. Spanish meat board, French pastries, and Italian and Turkish flatbreads are just a few delicacies you could enjoy. Or, if the deli is convincing, stick around and sup on the Turkish coffee bar and full-service alcohol bar

For those in the Southlake area, don’t worry, a coffee and wine bar concept is coming to you, too! A West Village-inspired coffee and wine bar Jane is expected open next month across from Southlake Town Square. It will open in increments, with the coffee shop opening in May and the wine bar opening in June. The coffee bar will include the Philadelphia coffee roaster La Colombe, while the full bar will include craft cocktails and wines from different regions of the world, according to CultureMap.

Finally, we’ll end the proceedings with a couple reminders to appreciate what you’ve got while its still around.

First up, the folks at Tate Farms in Rockwall lost one of their beloved event spaces when their Gathering Room caught fire over the weekend — seemingly the result of a lit cigarette that was never properly extinguished. Fortunately, owners Evan and Melissa Tate believe insurance will cover the cost of rebuilding. On the off-chance it won’t be covered, though, some friends have started a GoFundMe to help their cause out just in case.

Not everything is afforded such a second chance, though.