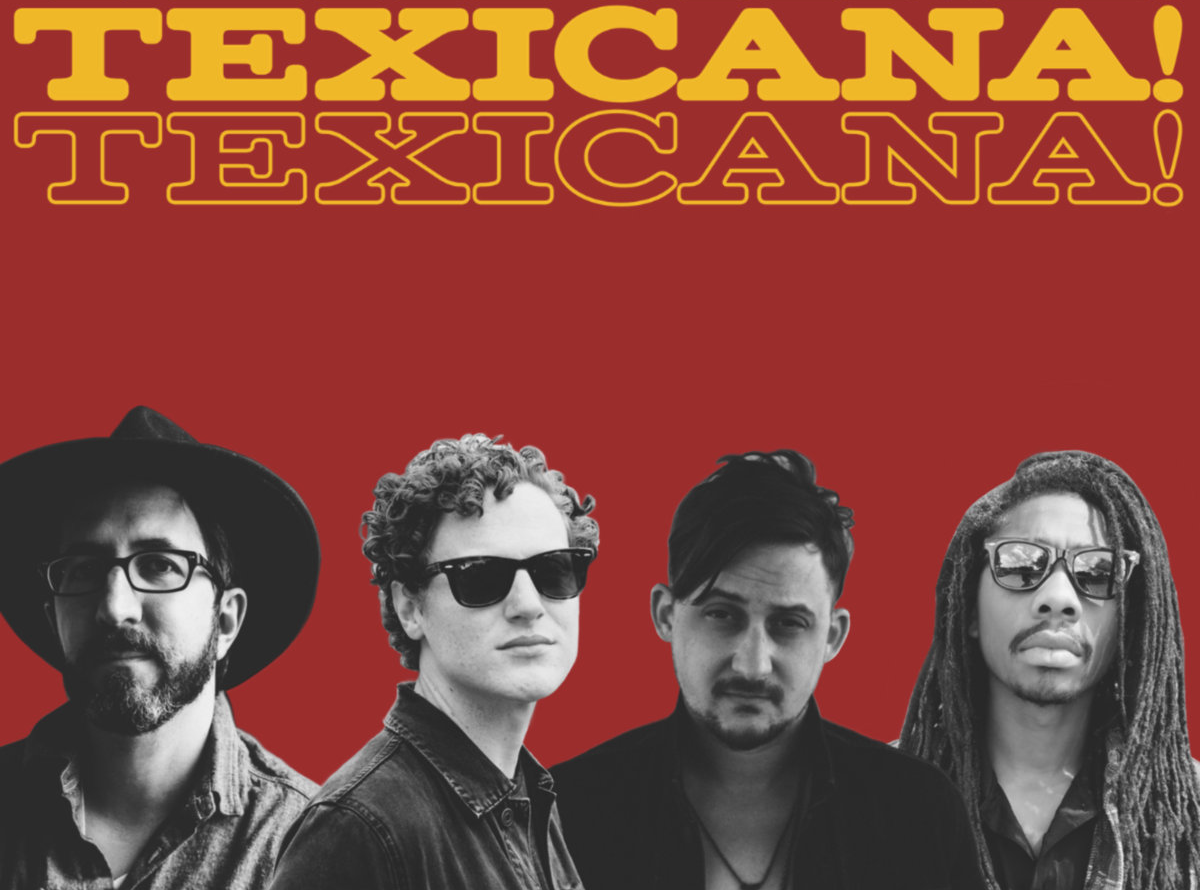 Born In An East Dallas Dive Bar, The Americana Band Debuts With A Cover Of A Tom Petty-Carried Classic From The Earliest Days Of His Career.

Texicana — “Scare Easy”
RIYL: Sunset drives with Tom Petty on shuffle.
What Else You Should Know: Texicana is a rather new act, and its cover of Mudcrutch’s “Scare Easy” is the only recording available for the masses to hear at moment. If you’re unfamiliar with Mudcrutch, you’re probably at least somewhat familiar with a man named Tom Petty, who was a founding member of the band at the early onset of his career in the early 1970s before it reformed in the late 2000s.

For Texicana’s rendition, the band implements a slightly slower tempo than the original “Scare Easy,” but not too slow — it’s at a lower volume and the drumming is more subdued. The band is fronted by Chris J. Norwood, while Devin Dildine provides backing vocals, Guillermo Murillo provides guitars and Chris Pitts is his own rhythm section, covering the drums and bass. Murillo also produced, recorded and mixed the tune.

Comparing the two versions, Texicana’s version is much less bombastic than Mudcrutch’s. Tom Petty had an incredible voice that could fill up an entire room, but Norwood takes a different approach; he doesn’t hide behind his potential strength as a vocalist, he rides his own wheelhouse.

Texicana started as a band with a sound meant to be the soundtrack for a drive down Elm Street, en route to Gaston and maybe a little detour to Garland Road. The band is still in its early stages, so it’s noble of it to release a cover song as its first release, and hopefully more material surfaces soon. Texicana has proven it can take on a rather notable cover tune, but now it’s time to see what they can do the band can do of its own and no better opportunity than a set at Sundown at Granada on September 4.