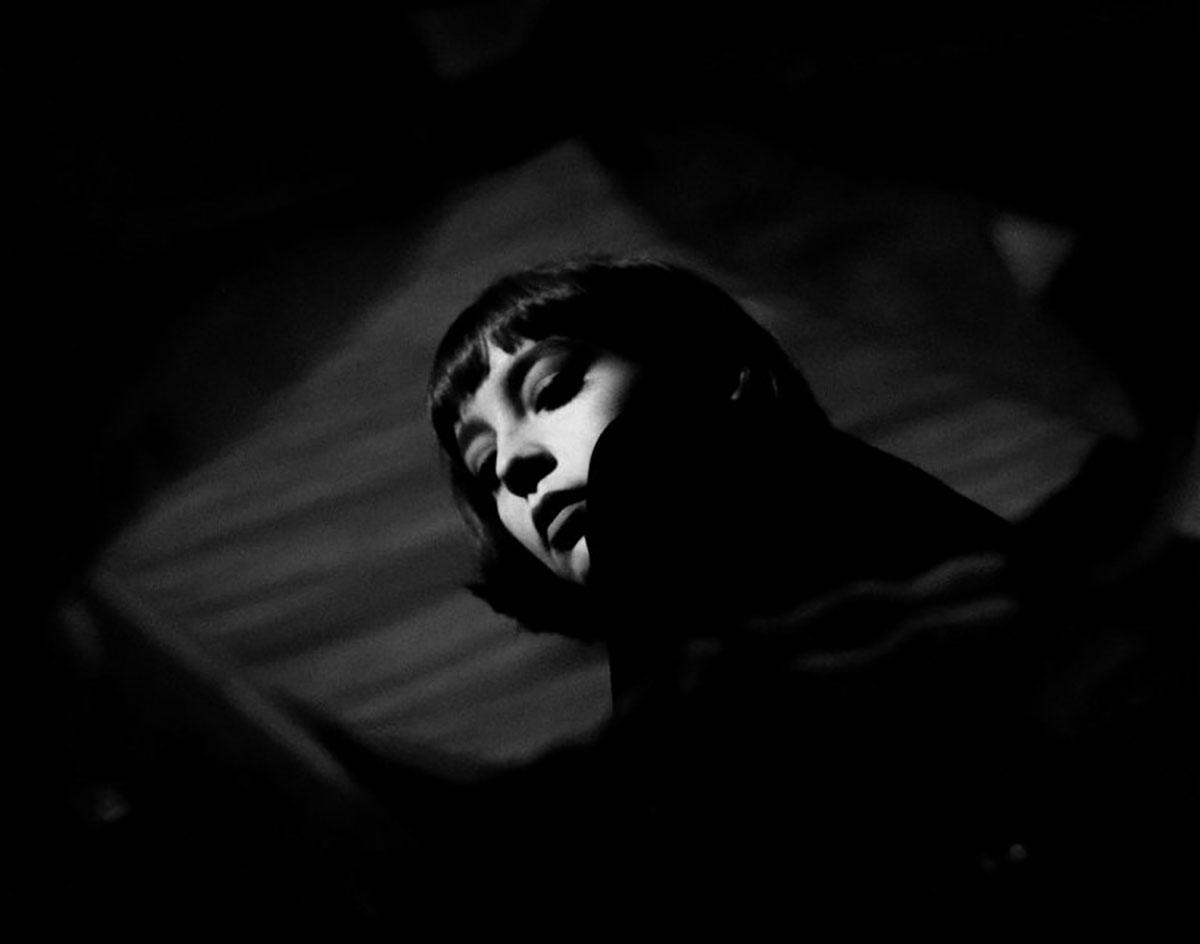 The Midnight Opera Member’s Debut Solo Single Is An Icy Goth Dirge That Recognizes The Necessity Of Vulnerability Amidst Grief.

Nicole Marxen — “Tether”
RIYL:‌ processing grief.
What‌ else‌‌ you‌ should‌ ‌know:‌ We here at Central Track have been stanning Midnight Opera since before they were even called Midnight Opera, and it’s been really cool to see how the members of one of Dallas’ best bands have explored their own creative endeavors between their other project’s album cycles.

Whereas her bandmate Teddy Georgia Waggy has used her time to collaborate with other area talents, Nicole Marxen’s creative spark emerged from within — for the very first time, actually.

“I used to think that my life wasn’t worth writing about,” Marxen in a press release announcing her debut solo EP, the four-track Tether, due out on February 26. “I hid behind the characters I created, the haven of the stage, the armor of costume. My art was elaborate escapism.”

That changed after the sudden death of her mother, as Marxen found solace in expressing her grief through song. That pain is especially palpable on the resulting EP’s title track and lead single, which she recorded at Dallas’ Elmwood Studios with producer Alex Bhore (This Will Destroy You). Icy, jagged and dark, the song boasts an angularity that will ring familiar to Midnight Opera fans — and a sheen insanely far removed from the sounds she used to create back in the day with the boisterous Mount Righteous.

But, as any respectable goth knows, that’s just how life feels sometimes. And that’s what Marxen aimed to capture in penning “Tether.”

“In many ways, it was a crucial first step in my own grieving process and self-discovery as a songwriter,” Marxen says. “Being so rooted in showmanship, I hadn’t explored such vulnerability in my work before. When I began to shift my efforts inward, I found that my truth very much needed to be expressed. The song serves as a reminder to hold space for myself.”

Still, a showman will always remain a showman. The single’s visual accompaniment, directed by Judd Myers and premiered just this Wednesday on CVLT Nation, is a perfect pairing to its audio component, its brooding and hazy gaze only able to maintain its focus on a still-grieving Marxen for just so long at a time.

There’s no sense in denying gloom’s presence in this life. We all experience it at some point.

Here, though, Marxen reminds us that there’s also real beauty to be found there.