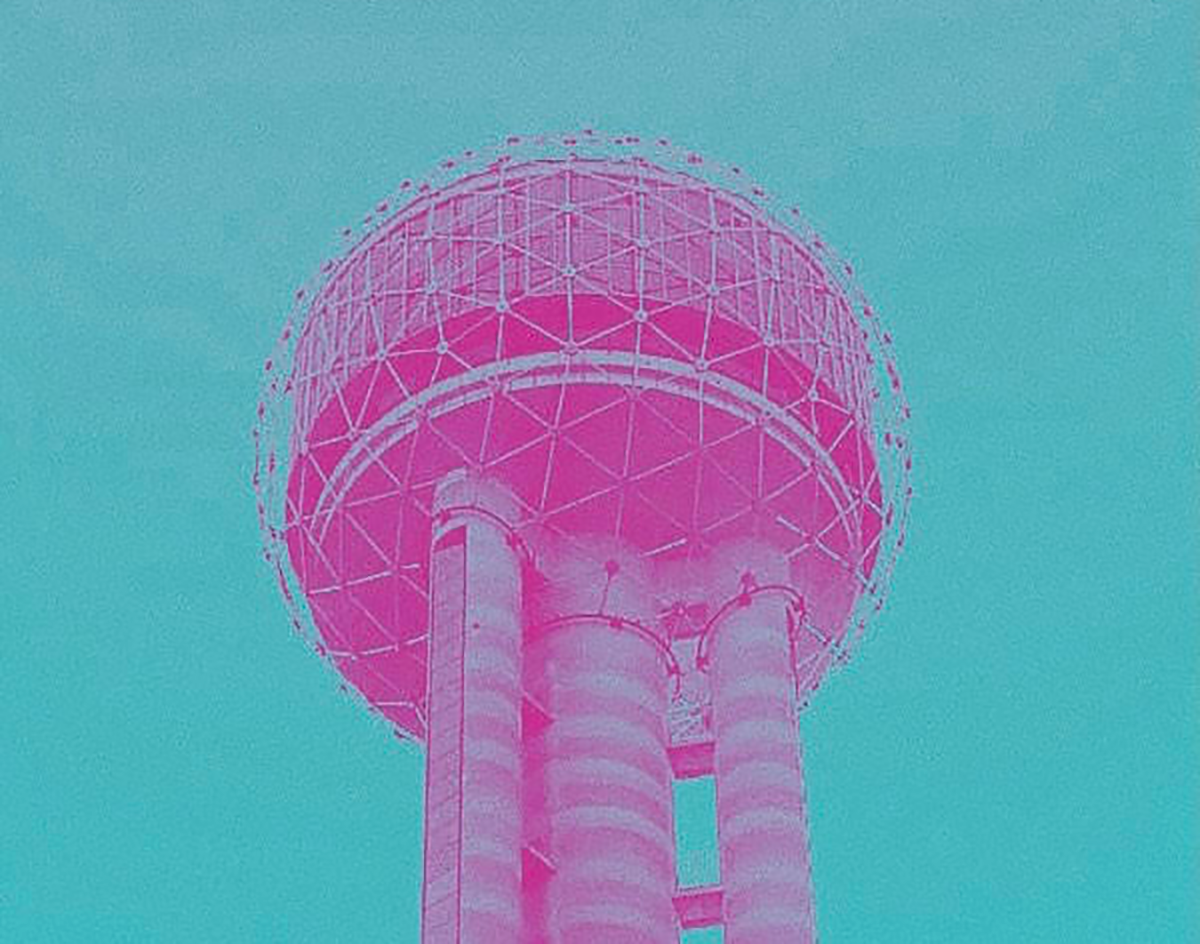 Our Editor’s Picks For Some Of The Best New Music From North Texas Artists Include Songs From Ottoman Turks, Rosegarden Funeral Party, Bando. And More.

Can you believe it has been a month since I last brought you one of these playlists? A whole month!

Admittedly, I’ve missed quite a few local releases in that time. Although, anyone who drops new music around the holidays or right before the new year is… well, bold to say the least. So, with that in mind, I decided to make this playlist a catch-up edition of sorts — and it made for a pretty eclectic mix!

Opening this week’s playlist is the kinda-country, kinda-rock-‘n’-roll band Ottoman Turks and “Vaquero”, the second single off their forthcoming album. If you’ll recall, the album’s first single — the sinister “35 to Life” — cracked the top 25 of our 100 Best Dallas-made songs of 2020 list. To say we’re excited for the new album is an understatement.

Also, one of Dallas’ most promising young singer-songwriters is also playlisted this week: Piper Byers’ twilit “All I Get” adds another layer to her chrysalis, which, up until now, had mainly resided in the indie-pop sphere akin to Maggie Rogers. She’s a Dallas artist to watch this year, for sure.

Meanwhile, toward the early days of December, multi-hyphenate Bando. dropped his solid Bellflower EP, which I couldn’t wait to feature on one of these spicy soundtracks. My favorite from the seven-song collection is the Alexander Lewis-assisted “Waterboy” — but don’t sleep on “Steak & Yams” featuring Coach Tev, either.

By the way, this release from Bando. comes just after the Dallas artist was tapped as one of just five national finalists for Vans’ Musicians Wanted series — so, yes, 2021 is already his to take.

There’s so much more you won’t want to skip this week. You’re going to want something to help you pass the time while you stay home, anyway.

I mean, have you seen those COVID-19 case numbers in Dallas lately?