Song Of The Day: Sudie — “Respect” 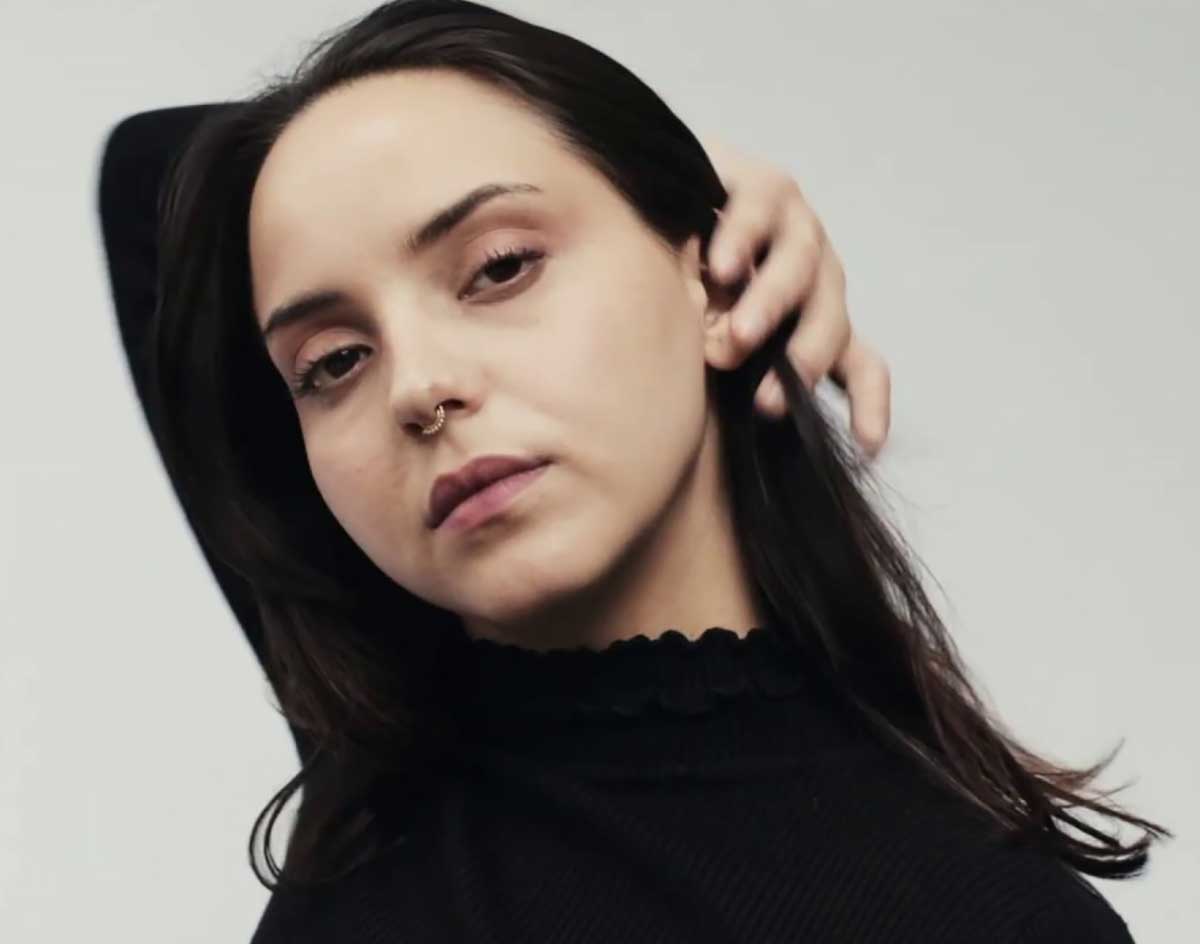 Give A Little Respect To The Dallas Songstress And Check Out Her Ethereal And Haunting Update Of Erasure’s Memorable 1988 Love Plea.

Sudie — “Respect”
RIYL: raising stakes.
What else you should know: Five years after bursting onto the music scene with her acclaimed 2015, self-titled EP, Dallas indie pop singer-songwriter Sudie has seemingly learned to let the game come to her. In the last 36 months, she’s released at her own deliberate pace, dropping all of one single to her solo catalog per year.

Credit where it’s due, though: Each of these cuts has been more than capable of the heavy lifting required of them — particularly her 2019 single “Played,” which was paired with a gorgeous, Andrew Ryan Shepherd-direct music video that proved her every bit the attention-worthy act she’s always been.

By all accounts, Sudie’s still creating plenty, even if we’re not yet hearing it all. We’re told her Tommy & Linda project with DJ Sober is still on track to release more material beyond its lone 2018 single in the near future, and her social feeds have been teasing forthcoming collaborations with Midnight Opera’s Teddy Georgia Waggy for at least a year now.

Last week, we finally got a taste of what fruits that latter collaboration could possibly bear, as Sudie went ahead and released her fourth single in as many years. Produced alongside Waggy and producer Alex Bhore, “Respect” finds Sudie covering the pleading 1988 classic “A Little Respect” from the English synth-pop duo Erasure.

Her version is a far cry from the bouncy, almost antsy original. Reconstructing the song to play to her own strengths, Sudie’s take — simply called “Respect” — is a ethereal effort that places her own alluring vocals at the front and center of the proceedings. And while there are indeed some flashy sonic flourishes throughout the song’s 2:41 run-time, the pacing is quintessentially Sudie — which is to say it’s in no rush to get anywhere, and also that it’s all the better for it.

Even so, after giving it a listen for yourself, we’ll pardon you for feeling like you want more Sudie material now. Maybe, with all she’s had in the works for these last few years, we’re on the precipice of finally getting just that.

If not? Hey, that’s cool, too. Whenever her next material may arrive, we’ll be here, ready to lap it up. Especially if it cuts as deeply as this track does.