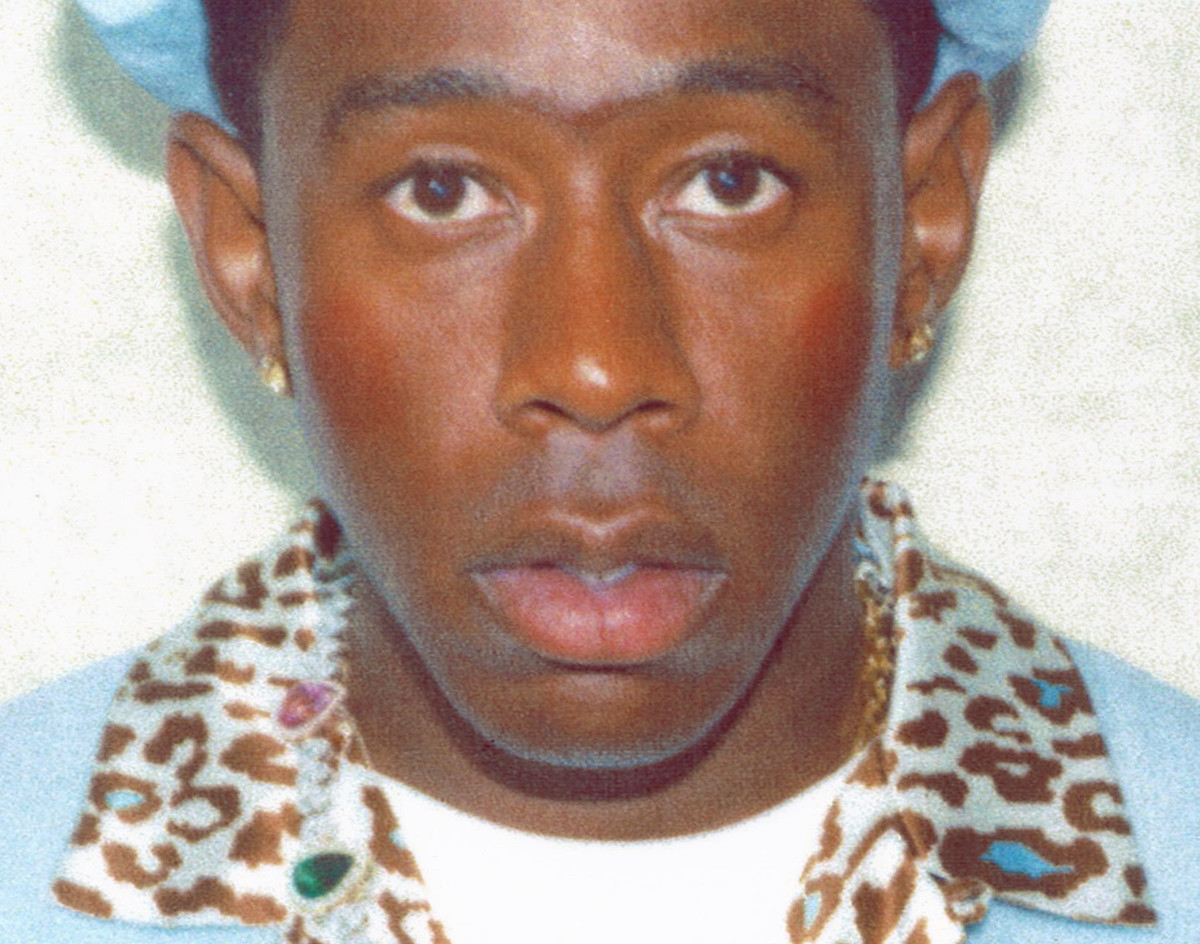 This Week In Dallas, You Can Call Tyler The Creator If You Get Lost, Follow Your Arrow With Kacey Musgraves, Stay With Mayday Parade And More.

Can we please start giving the Winter Olympics more hype?

In a world where everyone practically loses their minds over the Summer Games, we need to give the stunning and intricate Winter games the same energy! Needless to say, they deserve more of our attention… even though the United States is not performing that great.

Although the United States is experiencing an upward battle to get back on the medal podium, we are currently only ranked six behind fully European teams— no surprise there at all.

Separate from our disappointing ranking for the 2022 games, there is another major loss that the United States needs to prepare for: Shaun White. After ranking fourth, the three-time Olympic Snowboarding champion is officially retired. It all came to an end for White in Beijing this year, and we should all applaud his work as he finishes his fifth Olympic journey.

If you’re not one to stay glued to your TV for the Olympic games, may we suggest one of these events in Dallas? — Rachel Colman.

Valentine’s Day Dinner and A Movie at Rubber Gloves Rehearsal Studios
If you are looking for a dinner and a movie, Rubber Gloves Rehearsal Studios has got you covered with a showing of David Lynch’s Mulholland Drive and food by So Good Vegan. For $5 admission, you can enjoy the film only. It’s $25 for dinner for one; $45 for  dinner for two. — R.C

Cattle Decapitation at Amplified Live
This California-based deathgrind band originally began in the late 90s and are still making waves, so if metal music lets your soul loose, make sure to get tickets to the Death At Last Tour. — R.C

Mayday Parade at The Factory
The Factory will be hosting Mayday Parade, a Florida-based rock band who had a stellar debut by selling over 50,000 album copies without any label support back in 2006. Accompanied by Real Friends as their opener, this is a show that will not want to be missed. — R.C

Tyler The Creator at American Airlines Center
The “Call Me If You Get Lost” Tour is officially underway for Tyler, the Creator. The iconic rapper will be bringing R&B queen Kali Uchis, hip-hop artist Vince Staples and alternative artist Teezo Touchdown to  perform alongside him. — R.C

The Beths at Club Dada
Hailing from Aukland, New Zealand, this indie pop group will be stopping in Dallas on their tour of the U.S and Europe. They recently dropped “A Real Thing” with a very cute music video.  — Frances Tingle

Acrocats at Texas Theatre
With only two shows in Dallas this year, the adorable Acro-Cat performance cannot be missed. The talented cats will be performing a two hour show featuring skateboards, jump-through hoops and much more! — R.C

Houndmouth and Buffalo Nichols at Granada Theater
After signing with major indie label Rough Trade Records in 2012, Houndmouth’s music journey has only taken off since. In support is blues artist Buffalo Nichols from Milwaukee. — R.C

Nicole Marxen at Double Wide
Alongside North By North and Casey Hess, Dallas avant-garde artist Nicole Marxen will be giving us the business — fresh off her 2021 EP Tether. — F.T

Dezi 5 and Buffalo Black at The Kessler Theater
Another local favorite, Dezi 5 will be presenting “The Love Below”— a show that has been performed in Dallas since 2014. In support is special guest Buffalo Black, who we recently showed love for with his release of “Flawed“. — R.C

Primo Danger at Andy’s Bar
You can never get enough of local talent. This wonderfully weird group mixes pop-punk with post-punk. Spencer Wharton & the Static Creatures and Hen & the Cocks will also be there. — F.T

Sons of The Pioneers at Arlington Music Hall
This Western music group was dubbed a “National Treasure” by the Smithsonian Institute. And with decades of performing, having started way back in the ’40s, they rightfully earned that title. The sands of time have naturally made changes to the act’s lineup, but it’s remained one of the longest-lasting vocal groups. — F.T

Caravan Palace at House of Blues
There’s just something super satisfying about the combination of vintage-sounding jazz and electronic music. You must know about this Parisian group as its hit “Lone Digger” has racked up more than 330 million views on YouTube. — F.T

2022 Dallas Fetish Ball at House of Blues
This place has everything: live entertainer Rubberdoll, Shock Illusionist & Magician Dan Sperry, Shibari performers, a “Wheel of Pain,” kinky vendors and a “no effort, no entry policy” — so don’t show up without wearing rubber, vinyl, latex, leather, metal, PVC, a corset, lingerie, drag or a dark suit (if you’re boring.) — F.T