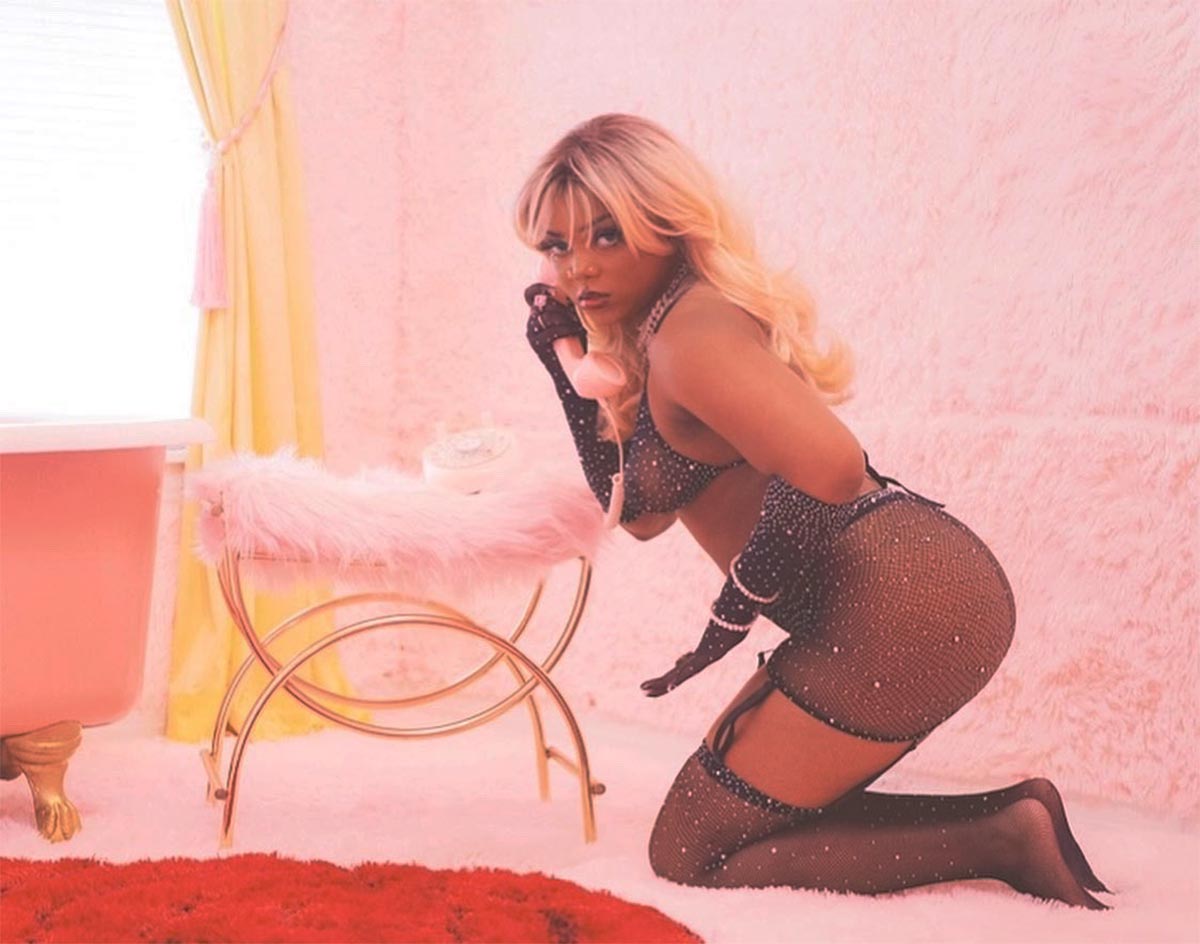 Asia Kyree — “Fun Girl”
RIYL: coming home in the morning light.
What else you should know: The Kansas City-raised but currently Dallas-based musician Asia Kyree prides herself on being a versatile artist capable of sultrily singing or slickly rapping — whatever the feel of the song she’s crafting requires.

There’s a through-line to be found in the themes flashed across her catalog, though. There are some exceptions to this, of course, but a solid chunk of Kyree’s material ventures into some fairly dark and ominous aesthetic territory. Take the kickoff and title track to her 2020-released debut Bad Guy EP, for example. It’s a song about embracing one’s own villainous distinctions, and is presented appropriately in a fairly brooding sonic context.

Her latest effort follows suit — and, perhaps fittingly for the proudly bisexual performer, it finds Kyree now focusing her gaze on the opposite end of the gender spectrum. With a lyrical nod to Cyndi Lauper’s classic 1983 hit “Girls Just Wanna Have Fun,” Kyree’s sensual and decidedly nighttime-ready new “Fun Girl” single makes for a nice paired listen to “Bad Guy,” actually. Whereas that previous effort focused on accepting others designating you a villain, this newer track is about coming to terms with one’s own misgivings. How bad is a habit really, Kyree flirtily asks on “Fun Girl,” if you genuinely enjoy it?

Any way you slice it, both songs center around feeling good about being bad — and there’s certainly plenty to feel good about with “Fun Girl,” which further establishes Kyree as one of the more intriguing vocalists and capable mood-setters to emerge from a strong as ever Dallas R&B scene.

Because this song here? It’s a whole vibe.