Song Of The Day: Bayleigh Cheek — “Release Me” 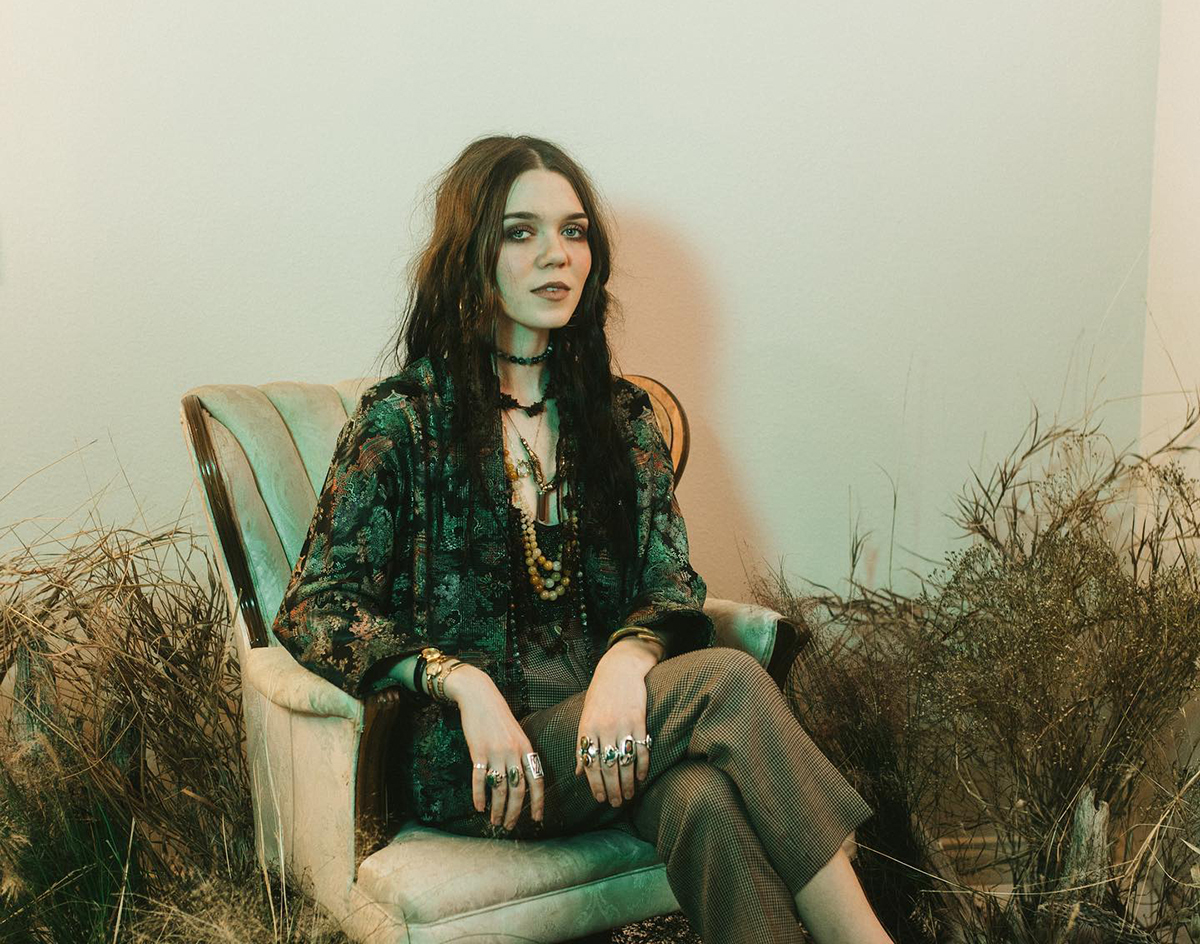 With The Help Of Various Area Music Power Players, Bayleigh Cheek’s Shimmering, Once Pandemic-Quieted Debut Single Gets A Second Shot At Deserved Acclaim.

Bayleigh Cheek — “Release Me”
RIYL: PJ Harvey, Patti Smith, Bjork, Joni Mitchell
What Else You Should Know: Ever hinge a project on a single cornucopia-like aspect, and then had the centerfold go so completely haywire that you’re left grasping at straws when the show still must go on?

Then maybe you have a general idea of what it’s like to be an emerging artist on the cusp of her big break when state mandated lock downs grounded musicians around the globe in an effort to stop the spread of COVID-19.

The shimmering North Texas singer-songwriter Bayleigh Cheek knows those emotions all too well. And that’s why she’s re-releasing into the world a bit of old magic that she’s since revamped some.

Initially, Cheek self-released her debut EP Immortals last March. That drop was preceded with a taste of the original “Release Me” single that came out that January — back when news of the emerging virus was still fresh and before its resulting spread.

Timing is everything, right? Well, unfortunately for her, it mostly left her EP dead in the water.

Still, even with limited means of promotion, the singer did receive various nods from excited media outlets eager to hear more from her catalog.

Of course, that was all before the new McKinney-based label and record store Red Zeppelin took off, of which Cheek is the Manager. Do you see where this is going? Using her close ties to the label, Cheek has now re-recorded her debut album. Now she plans on releasing it again sometime this summer — and preferably to live and well-deserved applause this time around.

Also joining in on the action of supporting this cause is another celebrated area record label, State Fair Records. And it’s not hard to understand why while listening to Cheek’s just-released — and fittingly titled — “Release Me” update. She hones her pop-rock and psychedelic influences into a seamless shiver-inducing meld of harmonies throughout the track, which was produced by Alex Bhore at Elmwood Recording and mixed by The Deathray Davies’ John Dufilho. Meanwhile, her backing band features Conner Farrell on guitar, Dalton William Hamilton playing bass, Jake Stewart providing ambiance with the keys and James H. Roy beating the skins.

What you’re left with in the end is a solid portrayal of a talented young act — and one you’ll definitely want to keep checking in on as 2021 wears on.