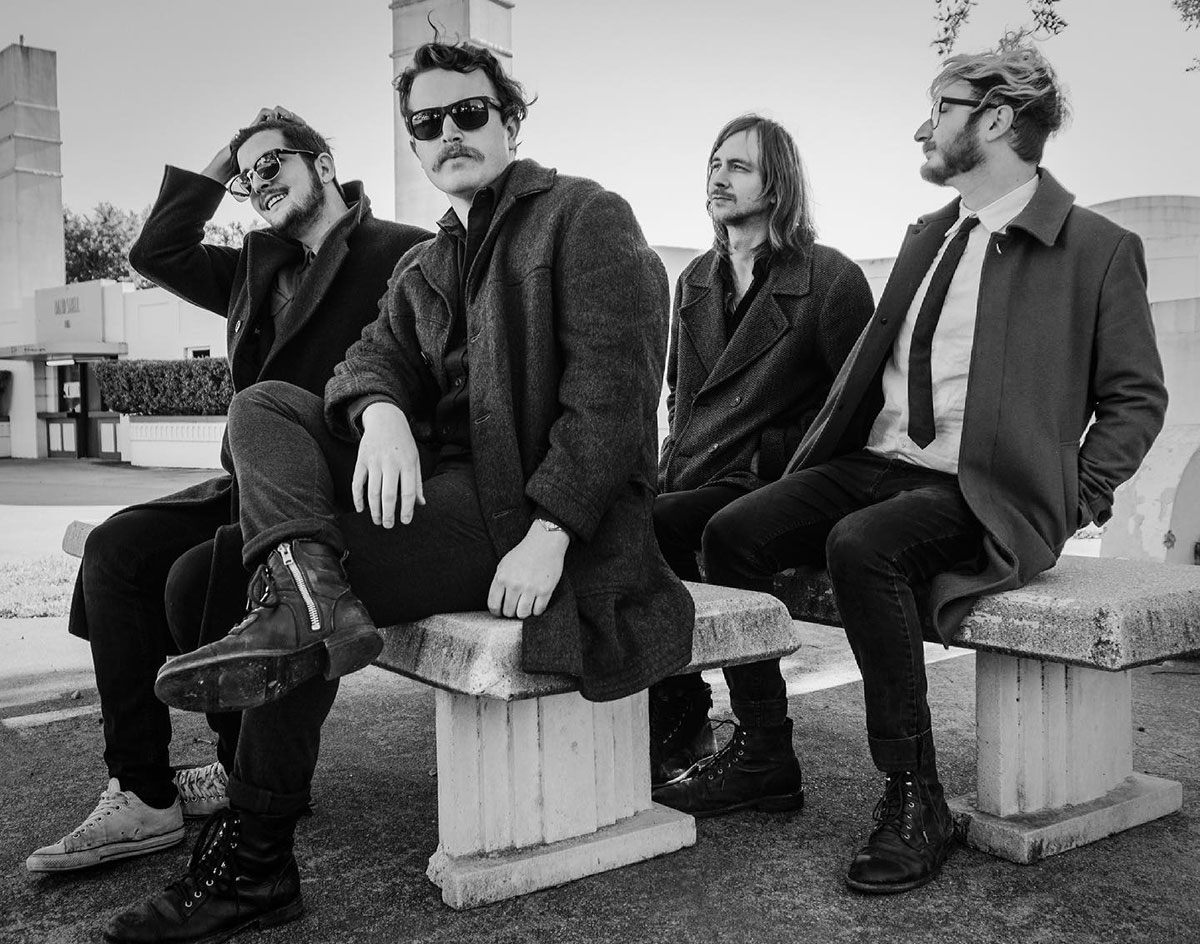 FIT — “Modern Lovers”
RIYL: giving your vocal cords a rest.
What else you should know: For a good 10 years now, Dallas has known Hunter Moehring as the frontman of his long-running surf-punk band, Sealion.

Now, though, he’s introducing a new side of himself through a new project called FIT.

The mid-tempo, five-minute tune recalls the space and nighttime vibe of bands such as White Lies and Interpol, and it’s a clear change of pace for Moehring, who has almost exclusively been known in the past for his yells. Here, however, he mostly sings in a noticeably lower register alongside some walking drum beats and slide guitar lines up and down the neck — plus some additional surprises we don’t want to spoil.

Think of it like Frank Black making an Echo & The Bunnymen-styled record after breaking up the Pixies.

Already, FIT has played its first show, taking to the stage at the new Fort Worth venue Tulips on May 1. They band will make its Dallas debut this Friday, May 14, on a Three Links bill also including Acid Carousel and High Life.

“We’re currently on the books at [Fort Worth recording studio] Electric Barryland in June to track a few more songs that Jordan Richardson will produce/engineer, and we’re very much looking forward to working with him,” Cannon says. “Otherwise, our short-term plans are to keep releasing singles and music videos throughout the year with Dreamy Life [Records], potentially do an EP sometime next year and play as many shows as we can in the meantime.”

Here’s the first of many good things to come.