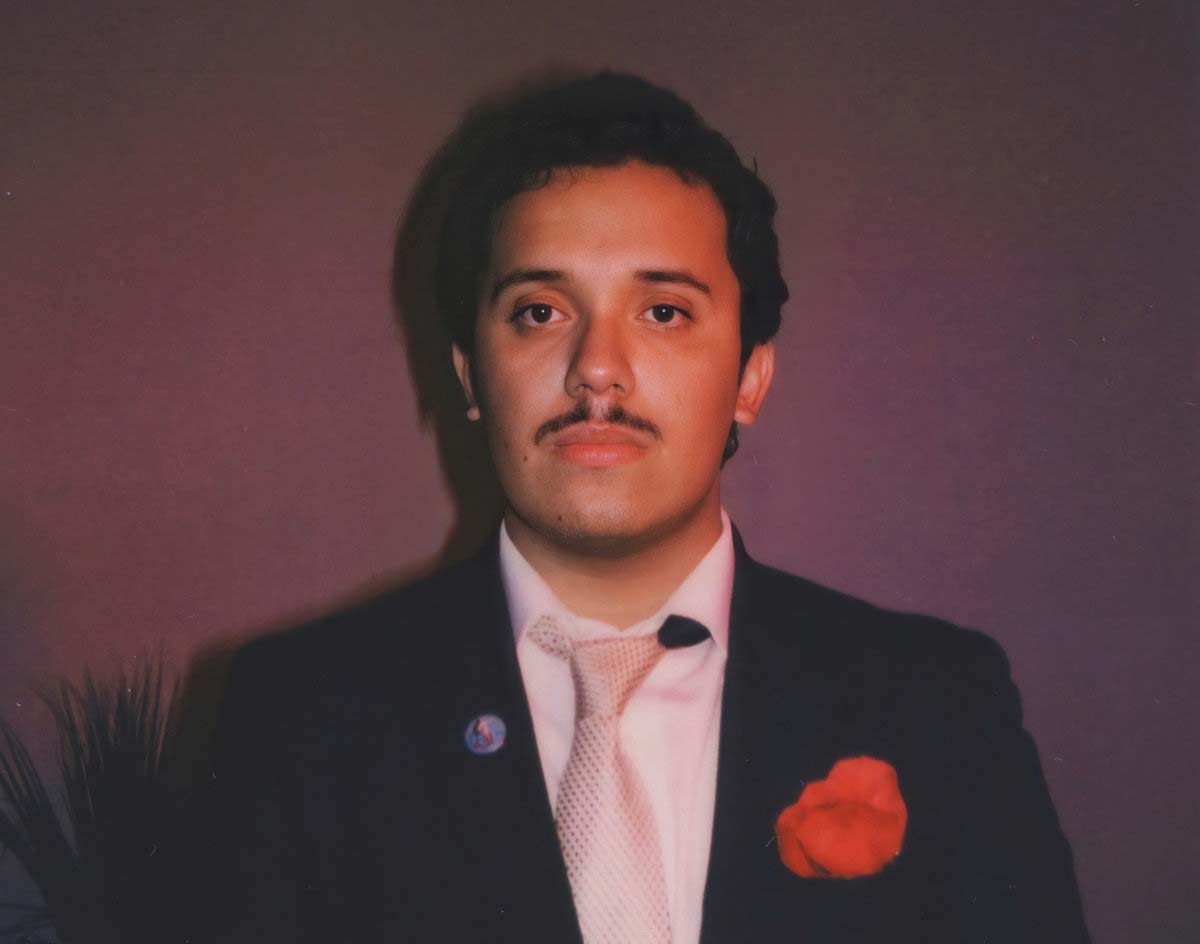 Ariel & The Culture’s Jason Bobadilla May Have Dropped The Collective For A Solo Direction, But He Still Plays Well With Others On His Latest Killer Groove.

As you might already know by now, the emerging, genre-fluid Latinx artist got his start as the frontman for an eight-piece funk/jazz style collective under the same “Ariel” moniker. But that line-up was never static, instead featuring a rotating cast of musicians, each of which left a mark on the project in their own way.

Well, until Bobadilla decided to take things in another direction, anyway.

Is it a risky move considering he’d already built a substantive base with the collective with which he’d previously surrounded himself? Maybe! I mean, we’re talking about a foundation includes a few hundred thousand streams over various platforms, frontpage Bandcamp shout-outs and some impressive Spotify compilation playlist inclusions.

On the other hand, Bobadilla still plays well with others. He just recently signed a deal with the Paris, France, lifestyle label Profil de Face, and his first single for that outfit — called “Push to Start” — finds him collaborating with a trio of additional local talents.

Boasting a hip-hop sheen and a stacked bill for the credits sheet in the form of frequent collaborators Pretty Boy Aaron, BRUHNICE and Kalid Abdul (of the CHROMA rap collective), the new single catches Bobadilla kicking things off with a little brag about his recent successes over a smooth ethylene beat he crafted himself.

But the young musician can actually back up his chatter, and this latest offering stands as a healthy sign of additional positives to come. It doesn’t hurt, of course, that his friends came to play on the track too, with Pretty Boy Aaron adding some charming flavor to the second, Bruhnice providing a delicate and smooth-talking hook, and Kalid Abdul stunting with a Spanish rap sequence between sips of Topo.

Even better? The visuals match the overall welcoming feel to the track, with the performer’s offerings all coming as their await a 7-Eleven gas pump filling up their tank.

The is a a group of fellas that are definitely minding their Ps and Qs.