Song Of The Day: Ariel & The Culture And Zeke Forever – “Relapse” 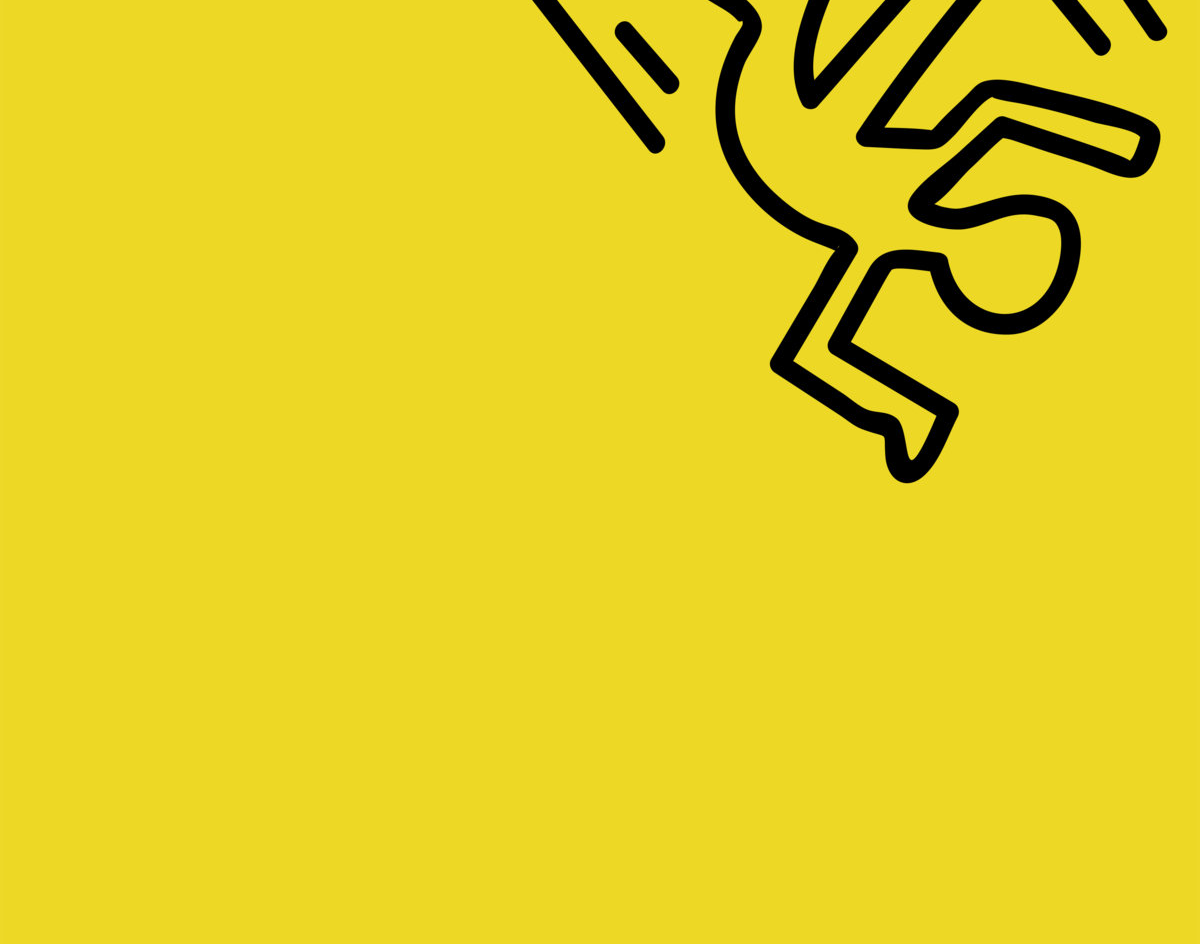 With Its Latest Single, The R&B-Meets-Jazz Collective Joins Pop Artist Zeke Forever On A Lovesick Anthem Bolstered By A Vibrant Trumpet.

Ariel & The Culture And Zeke Forever – “relapse”
RIYL: Jazzed up love letters to an ex.
What Else You Should Know: This up-and-coming rap/jazz fusion band has been making its way onto our radar since the release of its 2019 EP, Nostalgia, earning it a nod for this year’s Central Track Music Honors.

Front-run by vocalist Jason ‘Ariel’ Bobadilla, Ariel & The Culture is the definition of a chameleon band, seamlessly blending elements from several genres. The 8-piece group came together in 2017 as advocates in the Latinx independent music community and became recognizable for its intimate lyricism over modernized jazz.

Featured vocalist Zeke Forever met Bobadilla at a show a year ago and the two have been collaborating on music ever since. On “relapse,” the two reminisce on past loves while also trying to navigate a path for moving on.

The track features a rather infectious melody with bright keys and a prominent trumpet from Brandon Conley, serving as a direct contrast to the lovelorn lyricism the vocalists share throughout the 3:21 runtime.

What’s perhaps most striking about the lyricism, though, is the honesty — Bobadilla opens the first verse with “Spent my birthday crying in a Benihanas,” supported by Zeke’s smooth vocals throughout the lovesick chorus. The song’s apex, however, is delivered when the two vocalists come together on the final chorus, both showing off their distinct vocals while still maintaining a cohesive sound.

“Relapse” is just a taste of what we’re in for with the band’s debut album, which is expected to drop this summer.