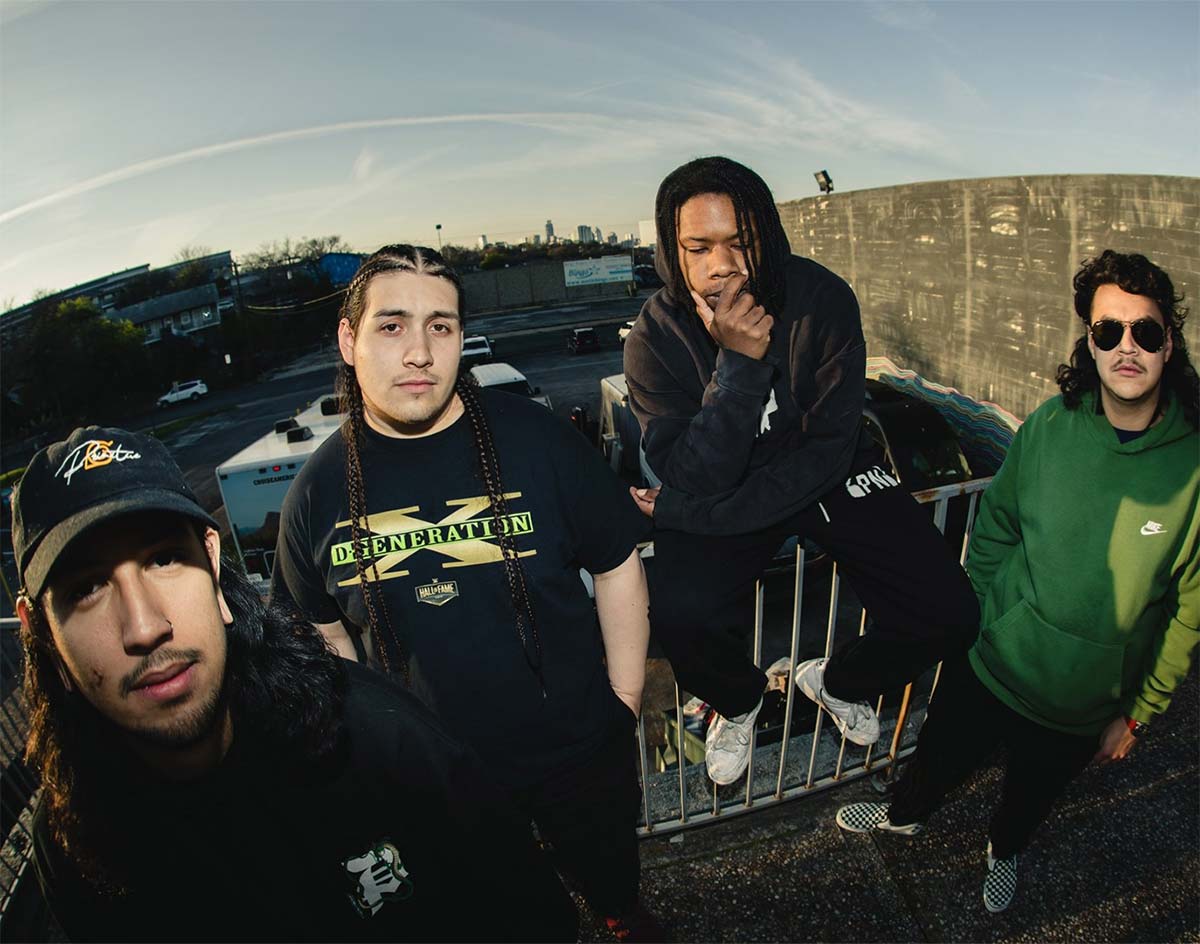 Before A Festival Date With Some Big-Ticket Acts, The Dallas Nu-Metal Faves Aim For Wider Exposure With A Cover Of A TikTok Hit From The Houston Emcee.

If they’re prevalent and inescapable in the mainstream for a number of years, they don’t extinguish completely when the bands at their forefront fade slightly from the limelight. In the case of nü-metal, there have been rumblings of a mainstream comeback for the last few years now. And they continue to rumble with the continued efforts of the Dallas-based Unity-TX’s.

The quartet has been together for a few years now, but they just recently released a cover of Megan Thee Stallion and DaBaby’s “Cry Baby” with vocal assistance of Ericka Kent.

Consider this an opportunity to check out a band without being too prejudiced of the genre it comes from — like those ’90s and ’00s compilations of punk and metal bands covering pop tunes. Or, put another way, think of the tune for which Alien Ant Farm is best known.

Unity-TX’s take on the Meg hit is much more in your face than the original — as expected with a nü-metal band covering a hip-hop tune. Interestingly, though, this cover is the exact same length as the original, even as the Unity-TX guys speed the proceedings up a little.

Frontman Jay Webster delivers DaBaby’s opening portion with a straightforward and pissed-off energy not unlike how Bone Crusher goes in on his mic. Matched in intensity with crunchy guitars and booming beats, this is a proper reworking of a hip-hop tune to fit what most consider nü-metal.

Could it help bring Unity-TX’s sound to wider audiences? Maybe! Earlier this year, there was the #CryBabyChallenge on TikTok. If the band can catch some of that wave, who knows where things could lead?

Unity-TX certainly has the power behind it to be a known band outside of the 214/972/817 area codes. They’re set to play the massive Aftershock Festival in October in Sacramento alongside acts such as Metallica, Limp Bizkit, Pennywise, Black Veil Brides and Thursday.

It’s been over 20 years since nü-metal was a big thing, sure. But it looks now like it will only continue to grow for a younger audience that was too young to experience the first wave.

Older folks can scoff all they want. But, for the younger ones among us, it’s still a vibe worth experiencing firsthand.