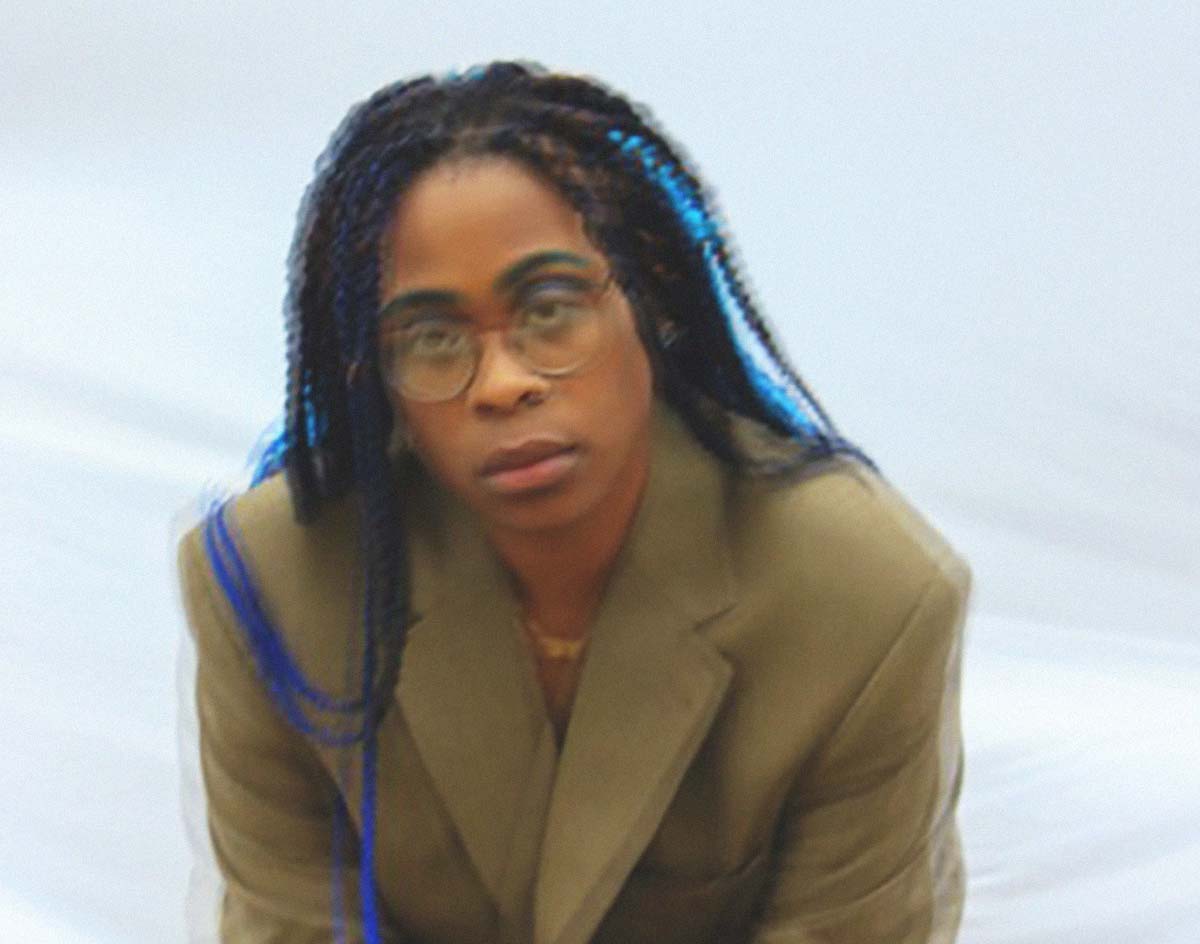 But Kiara Brown has been dropping bombs on her Soundcloud for at least a couple years now. Just check out her dope 2019 “Friends In Smoke” stoner’s anthem featuring the Spicy’s Soundtrack-notable “I Saw RED” singer Justin Christopher for proof.

That could definitely find its place among fans of Devin The Dude’s “Doobie Ashtray” fans or the more party style of music Dave Chapelle once frequently featured on his namesake Comedy Central show. But, as interesting as the “high degree” of laidback lyricism on that track is, Brown herself says she doesn’t entirely feel like that song represents her artistry.

“I figured if people liked the song — that I didn’t really like — then they’ll love when I’m actually trying,” she tells us via email. “[So] I started to take [making music] a bit more seriously and I’ve really been enjoying myself.”

Over the last year, Small Town has dropped the smooth, bluesy hip-hop style for a more deviant electronica feel heard through singles she’s been consistently releasing as she finishes them. Could that eventually result in an EP or maybe even a full-length release in the near future? Possibly. For now, Brown says she is still trying to harness her Small Town sound and make it something to really flaunt and be proud of.

“I’m coming into myself as an artist and I’m finally having fun,” she says. “I’ve been awarded opportunities by just being myself and I’m super excited to see where that leads me.”

So far, Brown has definitely created a vivid musical portrait for herself, and particularly so in the meanderings of our intrapersonal solitude found on her latest single, “Glances.”

“Feel you / I am me,” she sings on the track over a beat that aligns more closely with Daft Punk than Devin The Dude. Later, she continues: “Lookin at you lookin at me/ Who’s gonna be the one to make the first move?”

Small Town is definitely making moves, we’d say. And, as we learn in high school science class, objects in motion tend to stay in motion.