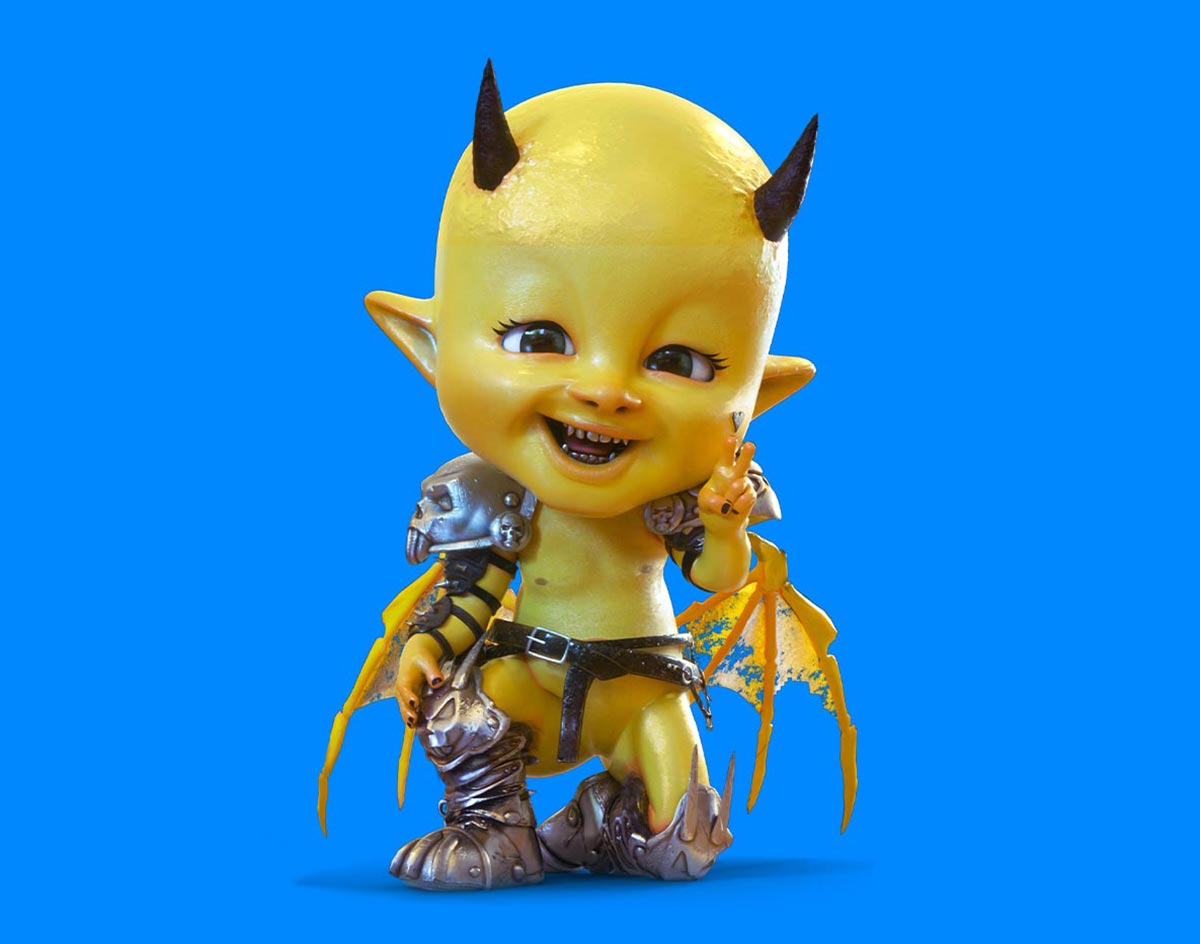 The Grapevine Superstar’s Third Annual Festival Will Boast A Varied Lineup Of Rappers, Country Performers, Metal Acts And More Across Its Two-Day Run.

Update on September 30, 2021: Welp, never mind! Citing “logistical issues,” organizers have canceled the 2021 go of Posty Fest and are now setting their eyes on a 2022 return. More details here.

Promotional partner Live Nation says tickets to the 2021 version of Post Malone’s own hometown Posty Fest are already almost sold out — and that was before the organization even revealed the full lineup for the two-day affair.

As of this morning, though, the mystery is no more.

This year’s version of the event — to be hosted outside on the grounds of AT&T Stadium on October 30 and 31 after having taken last year off because of COVID-19 concerns — will feature a collection of performers as varied as the interests of the festival namesake himself.

Internet personality and streetwear impresario Kerwin Frost will serve as the festival’s host.

So, no, this isn’t quite looking like your older sibling’s Posty Fest — but you might need to borrow some cash from them to get your way in the door.

The two-day general admission passes that remain available for purchase are currently running $299 a head on SeatGeek, with three-day travel packages (which include a Downtown Dallas hotel stay, a Friday night open bar event, GA or VIP festival tickets, access to an official festival after-party and festival merch) running $659 to $1,849 a person. 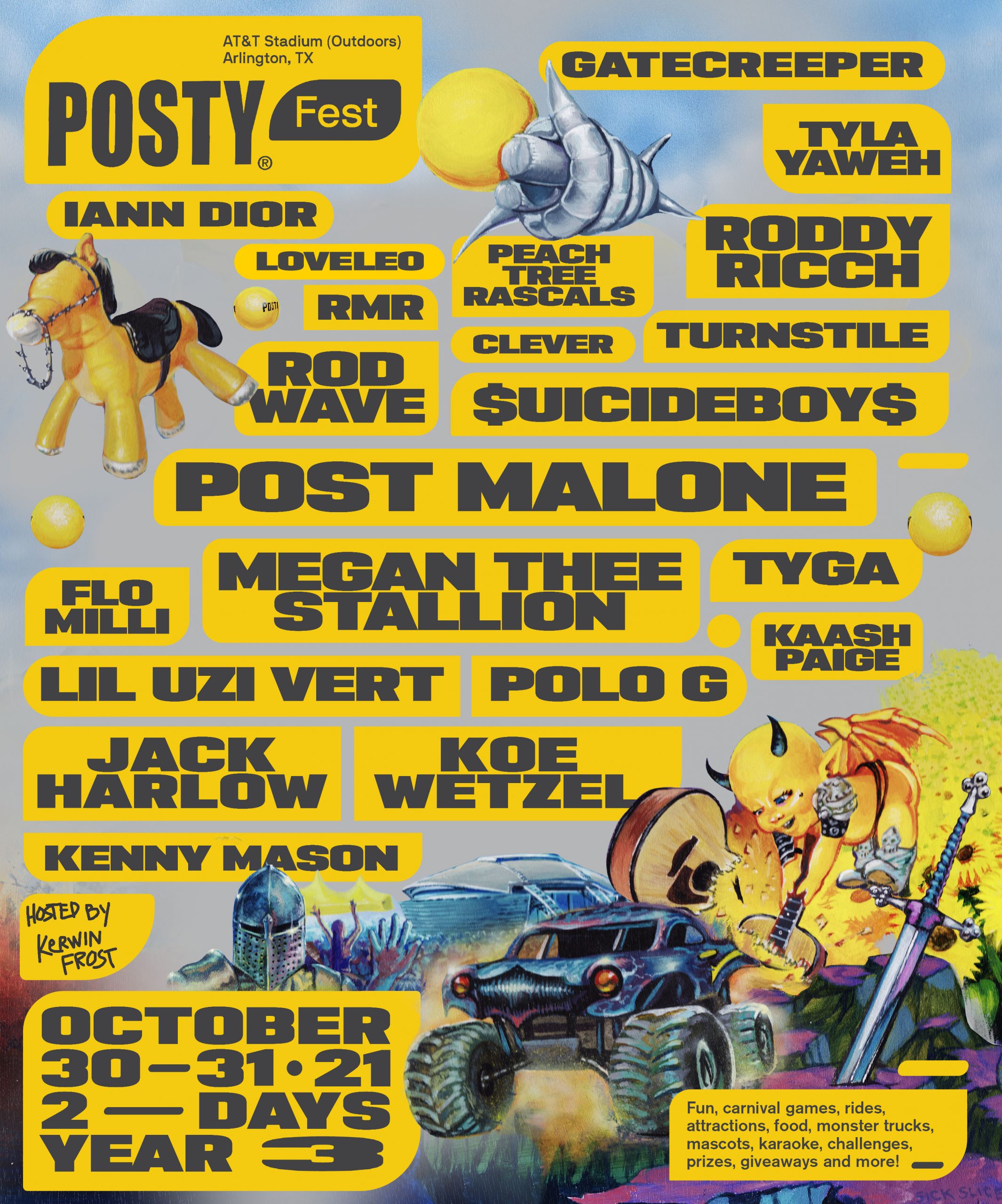