One Dallas Oil Company Made $2.4B Off Winter Storm Uri. 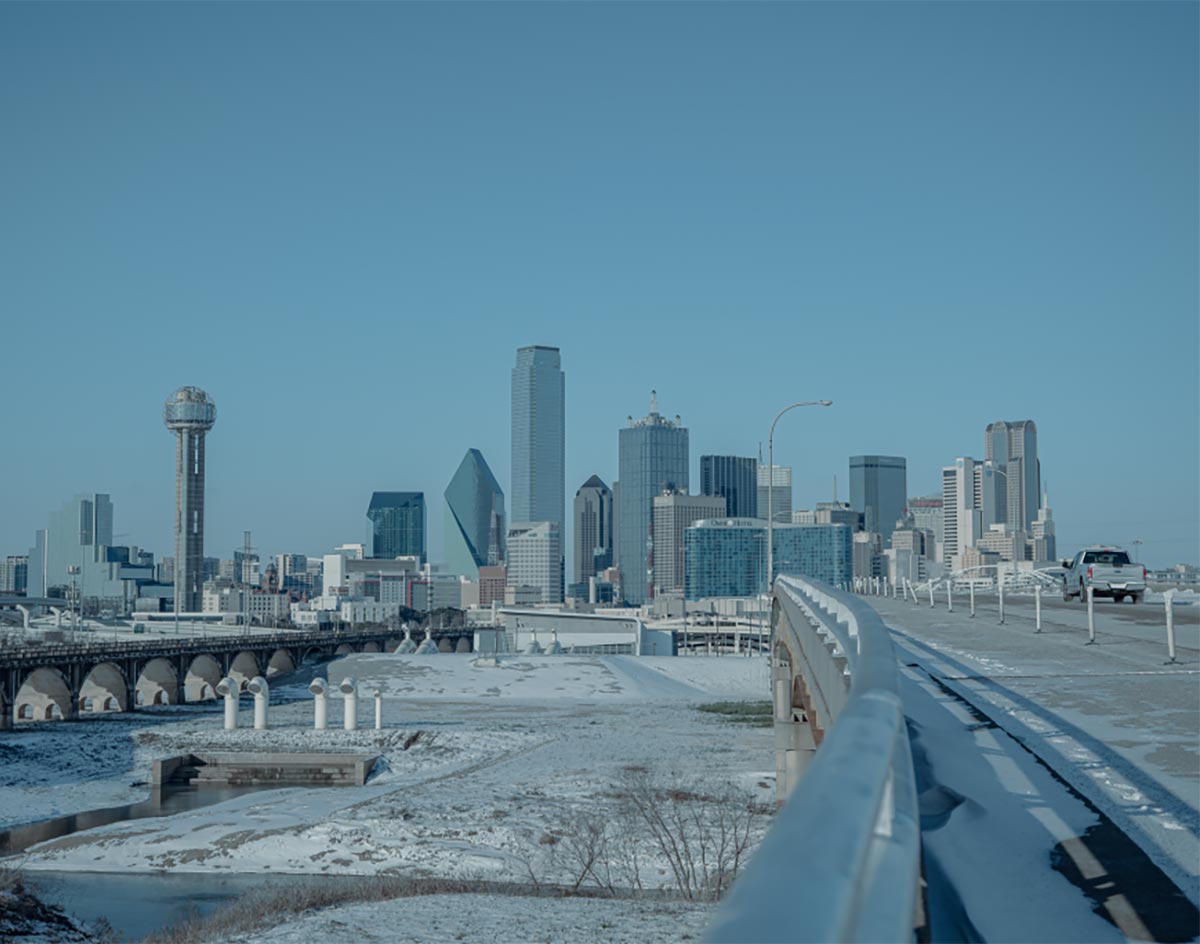 And How Have They Been Using Those Profits? To Donate To The Campaigns Of Texas Politicians Who Are Conveniently Refusing To Push Any Energy Reforms.

Groundbreaking journalism here, we know. But it bears repeating following recent news regarding the dangerous winter storm that rocked us all back in February.

You already know that the rolling blackouts caused by Winter Storm Uri absolutely devastated Texas, leaving many without power or water for days and,  even more tragically, ringing up a statewide death toll of 210 — with 20 of those coming in Dallas County alone.

SEE ALSO: A CITY UNDER SNOW, AS SEEN BY DALLAS PHOTOGRAPHERS.

While the storm and ensuing fallout surely taught us lots about both ourselves and our state’s infrastructure, perhaps biggest takeaway of all is this: If you’re not rich and powerful, you’re kind of on your own.

And, just as expected, the company that earned the most during this stretch was Dallas’ very own Energy Transfer, which you may remember as the company behind the controversial Dakota Access Pipeline. Months removed from the storm, corporate filings now confirm that Energy Transfer alone cleared a whopping $2.4 billion as a result of Winter Storm Uri while posting its highest quarterly net income on record and clearing its previous reported high by more than three times over.

Energy Transfer, it’s always worth noting, is helmed by noted Dallas asshat Kelcy Warren. If his name doesn’t ring a bell, perhaps you’ve heard of his son Klyde? Warren immortalized his family name in Dallas lore when he donated $10 million to the development of Klyde Warren Park, which has since become one of the most well-known staples of the city.

Isn’t it kinda funny that the man responsible for the namesake of an iconic Dallas communal landmark pocketed billions of dollars while his fellow Dallasites were being deprived of basic human necessities and forced to rely on other members of their communities for resources and support while our state’s elected officials blatantly ignored their struggles?

Oh, sorry: Did we say funny? We meant fucked up.

Surely, though, folks like Warren will be held accountable for profiting off of all this tragedy, right? Nope, wrong again. Follow the money, and it starts to make sense why Texas Gov. Greg Abbott hasn’t been pursuing any energy regulations — even in the face of warnings that the grid could again become overwhelmed in the heat just as it did the cold — as part of the Texas Legislature agenda this summer.

On June 23, right before Abbott started calling special sessions for July, Warren donated $1 million to Abbott’s re-election campaign — a gift that sits among the single-highest donations Abbott’s ever received. Right around that same time, an additional 10 other oil industry leaders similarly lined Abbott’s campaign coffers. When combined with Warren’s contributions, these oil magnates’ donations to Abbott from June alone add up to around $3.2 million in all, per the Texas Tribune.

It’d sure be nice if these tycoons were just as generous with their funds when it came to helping those in their community during their times of need, as they could’ve back when all this came to pass in February. But what’s that old saying about power and corruption, again?

Cover photo of Dallas after the winter storm by Oscar Lozada.