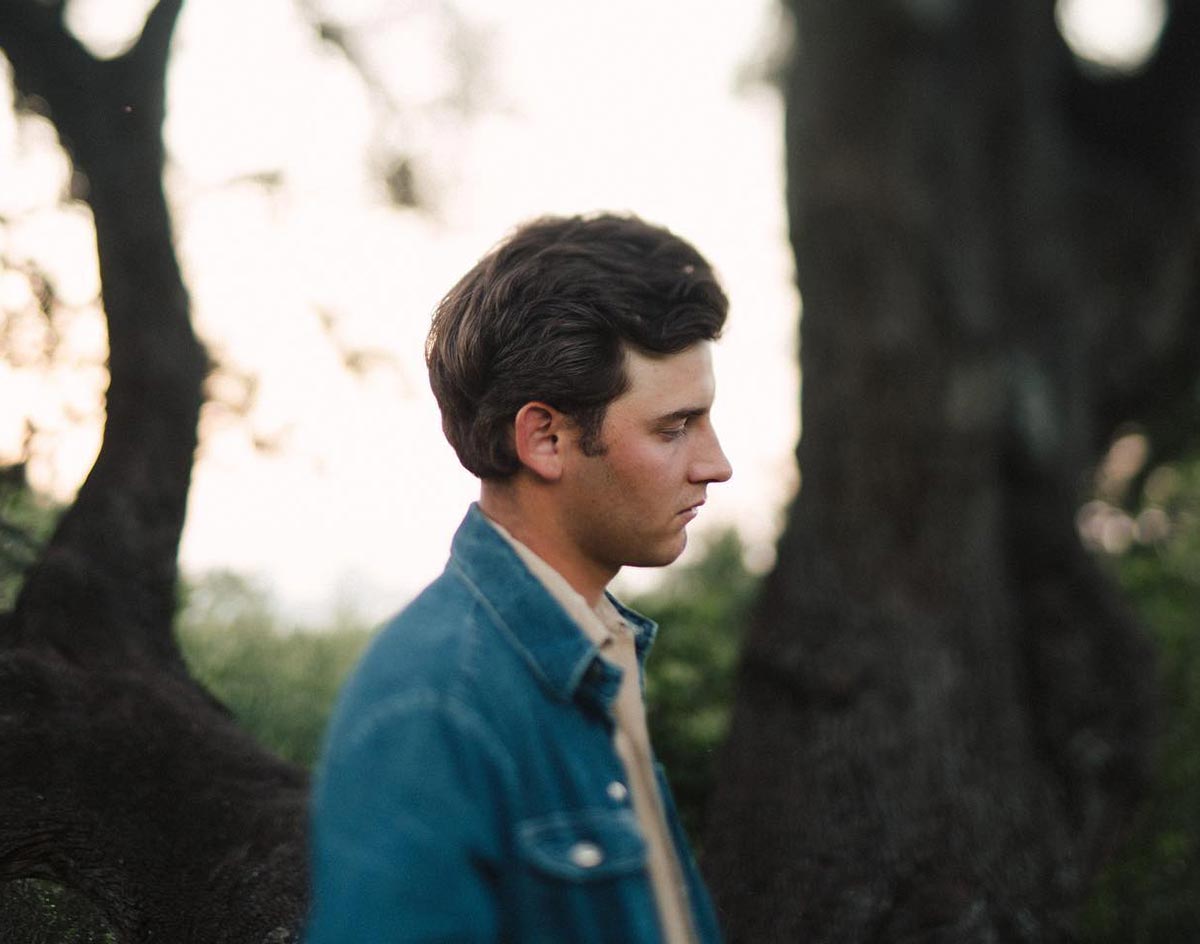 The Houston-Born And Dallas-Based Americana Singer-Songwriter Gets Confessional About Long-Distance Love On The Lead Single Off His Forthcoming EP.

Thomas Csorba — “Goodbye To Goodbye”
RIYL: just making it official already.
What else you else you know: Following the release of his 2020 self-titled album, the Houston-born and Dallas-based singer-songwriter Thomas Csorba is bringing back a brand new crop of Americana tracks featuring his smoky vocals with the announcement of a new EP called From The Jordan.

Featuring five new songs all centered around romance, the EP features co-writes from notable Texas musicians including Beau Bedford (Texas Gentlemen), Brian Douglas Phillips and David Ramirez. It earns its release on October 8, which gives you enough time to download Tinder or whatever other dating app is trendy at the moment between now and then.

Lead single “Goodbye To Goodbye,” which Central Track is excited to premiere here, is a strong introduction to Csorba’s lovelorn headspace at the moment. He may be a 20-something-year-old artist, but he’s really just an old soul at heart with his deep-rooted country style. Listening to artists like Townes Van Zandt and John Fahey while growing up will do that to you.

That depth shines through on this song well. Ultimately, with its harmonica solos and blues-style instrumentals, “Goodbye To Goodbye” is more of a love letter needed to be told than a song simply about romance.

“I wrote this song thinking about the old troubadour stereotype of always being on the move and leaving one’s partner behind,” Csorba says. “I wanted to flip that on its head, and make a confident statement to my wife — one that says that, even though I make most of my living on the road, at the end of the day, I’m not going anywhere.”

It’s an infectious sentiment. Csorba’s attitude on the track just might convince listeners to finally settle down or to spontaneously pack their bags for a drive to their lovers’ houses. Csorba, it’s clear, is choosing love above anything else.

“This is a song that celebrates that confident commitment to someone and embraces the value in staying put,” Csorba says. “There’s nothing that says ‘I love you’ quite like staying by someone’s side.”

Say hello to “Goodbye to Goodbye” below.