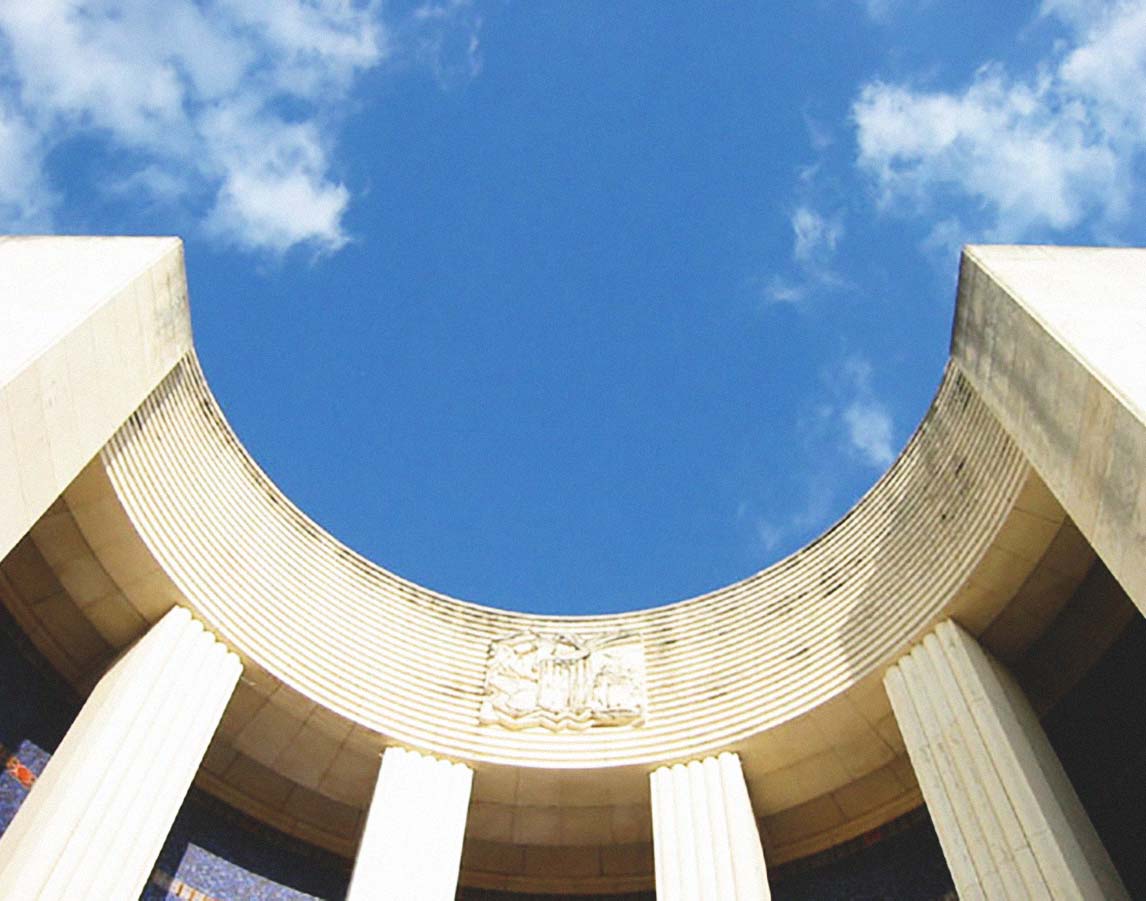 A New Video Look At The Clean-Up Effort Shows The Extent Of The Damage To The Hall Of State As Fair Park At Large Still Assesses Breadth Of Storm’s Impact.

Weeks after we broke the news that Winter Storm Uri had led to flooding at Fair Park’s esteemed Hall of State building, causing potentially millions of dollars worth of damage to a landmark that had recently endured $14.4 million in taxpayer-funded upgrades, officials continue to assess the full extent of the damage to that and other properties within the complex.

Long story short: It’s bad — and it’s still going to take some time for assessors to figure out exactly how bad.

As with countless other properties around the region, various Fair Park buildings fell victim to a number of frozen and burst pipes, and subsequent flooding, in the wake of below-freezing temperatures blasting the region.

Already, officials confirm some $3 million worth in damages to the Hall of State building, as well as at least $2 million in damages to the Cotton Bowl. Representatives with Dallas Summer Musicals additionally acknowledge that the Music Hall at Fair Park too suffered burst pipes and flooding, although they’ve yet to determine the final costs of those necessary repairs.

“This was a historically hard-to-prepare-for situation,” says Julian Bowman, senior director of marketing for Fair Park operator Spectra. “Assessing the damages will be a process. It will take time. We’ll be exploring long-term solutions as part of that assessment. It could be weeks, or it could be months.”

As a result of the damages, a number of events scheduled to occur at Fair Park in the wake of the storm have been postponed or moved. This includes the State Fair Classic football game between Grambling and Prairie View A&M, which had originally been scheduled to take place at the Cotton Bowl on February 27, but has since been moved to a March 13 date at Globe Life Park in Arlington. (The game had already been moved once as a result of the still-ongoing coronavirus pandemic.)

It’s important to note that not all buildings in Fair Park were affected by the storm. A new professional volleyball league called Athletes Unlimited Volleyball was able to kick off its inaugural season on February 27 at the Fair Park Coliseum as planned.

But the buildings that were affected seem to have been hit especially hard. A short documentary uploaded to Vimeo by Dallas filmmaker Mark Birnbaum shows this while taking specific aim at the damages endured by the Hall of State building and providing an inside look at its operators’ efforts at clean-up, restoration and repairs.

The damage, the below video shows, is vast. But, on the plus side, it also shows operators’ optimism that the building’s many remarkable features, including its cherished archive collection, can hopefully be restored if not outright saved.

Cover photo of Hall of State by Radical Blender via WikiCommons.