Mudsmith To Close Its Lower Greenville Outpost On Sunday. 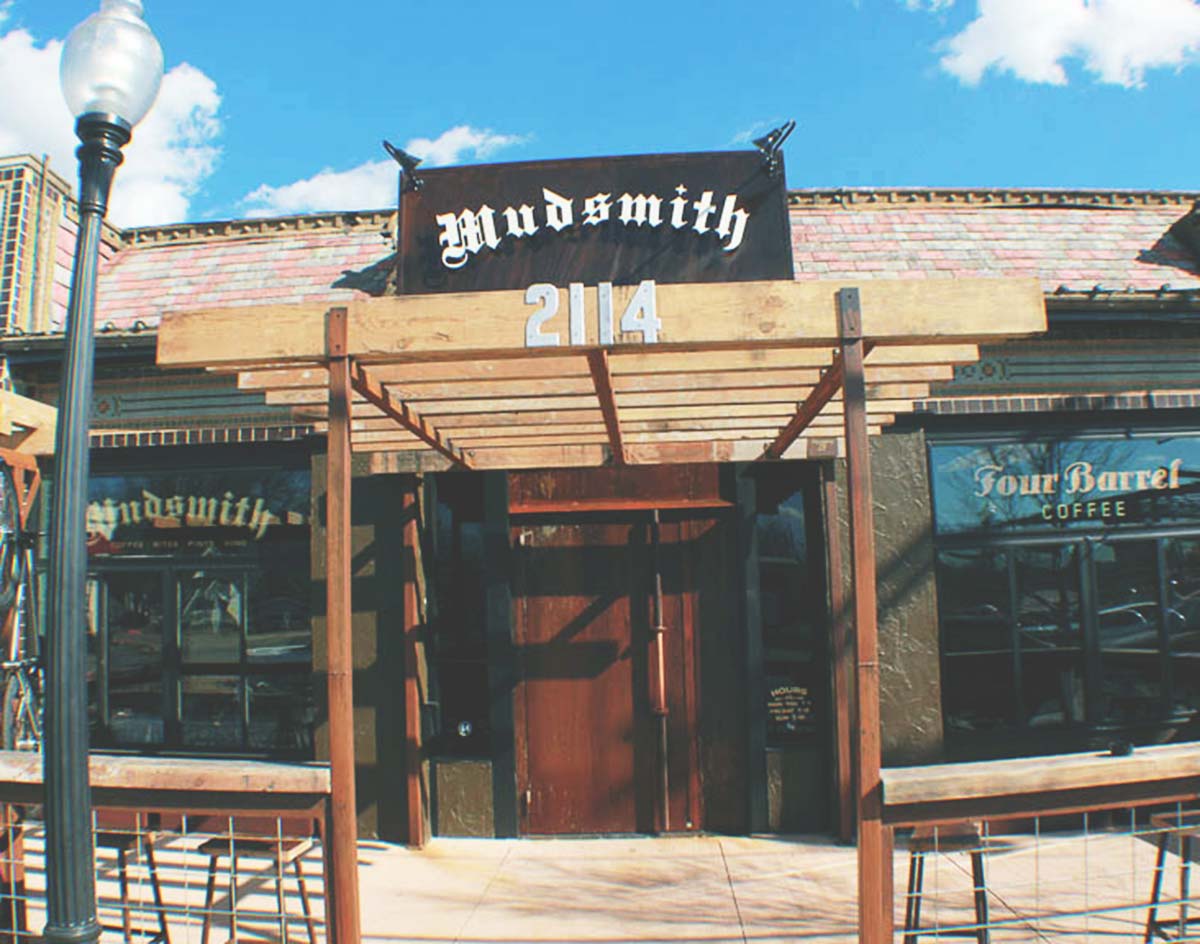 The Welcoming Lower Greenville Coffeehouse Will Close This Weekend After Nearly Eight Years On The Strip As Ownership Turns Attentions Elsewhere.

The Lower Greenville coffeehouse Mudsmith will sling its last cup of coffee this weekend.

This morning, owner Brooke Humphries confirmed rumors regarding plans to shutter her brand’s flagship location. The shop, which opened to critical acclaim and immediate fanfare in late 2012, will close its doors for good on Sunday, October 6.

“We had eight fantastic years on Lower Greenville,” Humphries says when reached by phone earlier today. “We helped build this neighborhood back up. Unfortunately, coffee and juice sales don’t pay our escalated taxes.”

Though she in passing cites increasing rents, a large square footage and accessibility issues arising from construction as possible causes for this location’s closure, Humphries is quick to note that the decision to close was all hers and that the Mudsmith brand itself will live on.

To that end, Mudsmith’s Oak Lawn location within the Centrum office building recently expanded its footprint. Meanwhile, Humphries says the decor at Mudsmith’s Lower Greenville location will be moved early next week to a new location she’s building in the North Texas suburb of Trophy Club, where it will share a space with a new location of the Hero sports bar concept operated by Humphries’ Lower Greenville neighbor and frequent collaborator Elias Pope.

New coffee competitors popping up along the Lower Greenville strip in the form of La La Land Kind Cafe and Halcyon surely couldn’t have helped Mudsmith in its mission to maintain its neighborhood monopoly on caffeine, but Humphries says she’s choosing not to look back at Mudsmith’s run in its initial location in anything less than an entirely positive light.

“I think we kicked everyone’s games up here,” she says. “I really believe that.”

Mudsmith closing its flagship location’s doors is just the latest shift from Humphries’ ever-active portfolio. After long holding down the nightlife fort on Henderson Avenue, Humphries moved her Beauty Bar business that had long been located there to Deep Ellum at the top of the year and then earlier this summer sold off her Barcadia brand located just across the street. Last summer, meanwhile, she expanded her portfolio by opening the Deep Ellum honky tonk Mama Tried, and she is now gearing up to open a second location of that entity on October 10 at Irving’s Toyota Music Factory. She also still runs the revered East Dallas dance music destination It’ll Do, operates a Pints & Quarts burger stand at her Mudsmith location in the Centrum and is in the process of opening two new Victory Park businesses, one of which finds her teaming up once again with Pope.

For now, though, she says she’s mostly focused on getting the new suburban offerings of Mudsmith and Mama Tried off the ground.

Says Humphries: “I’m all about the suburbs right now.”