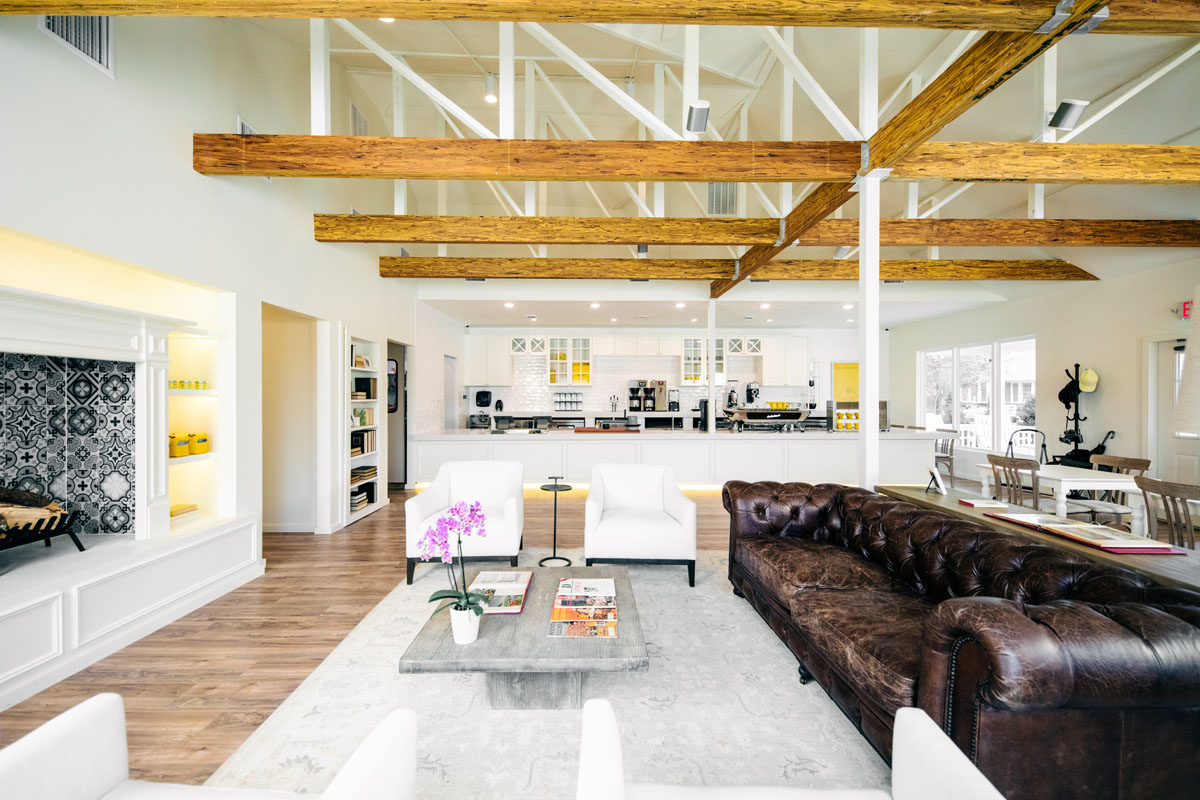 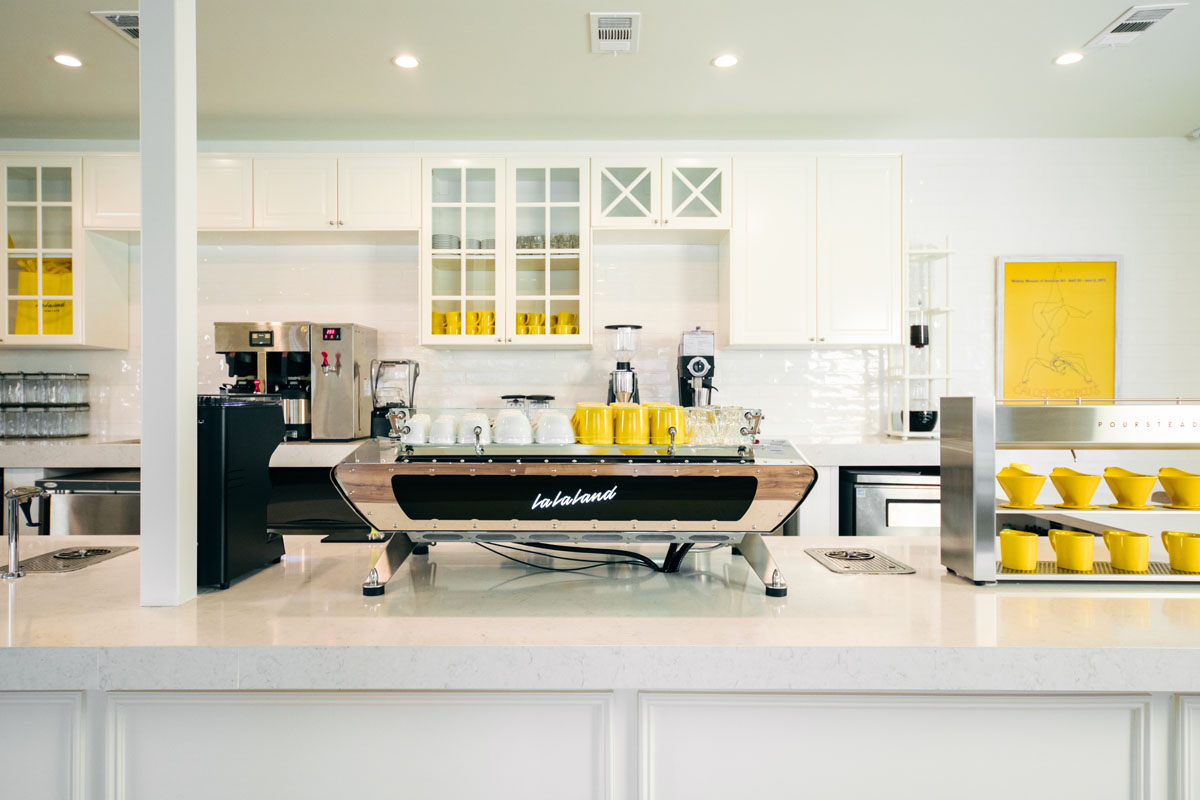 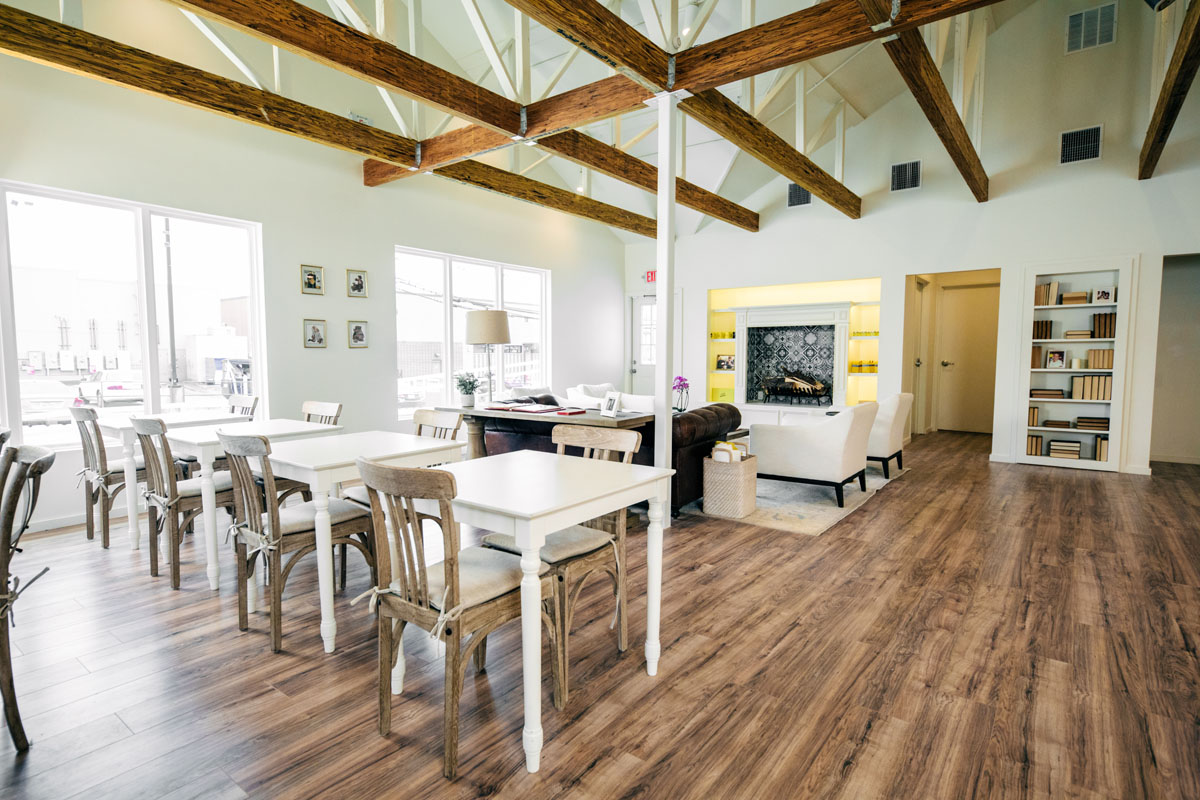 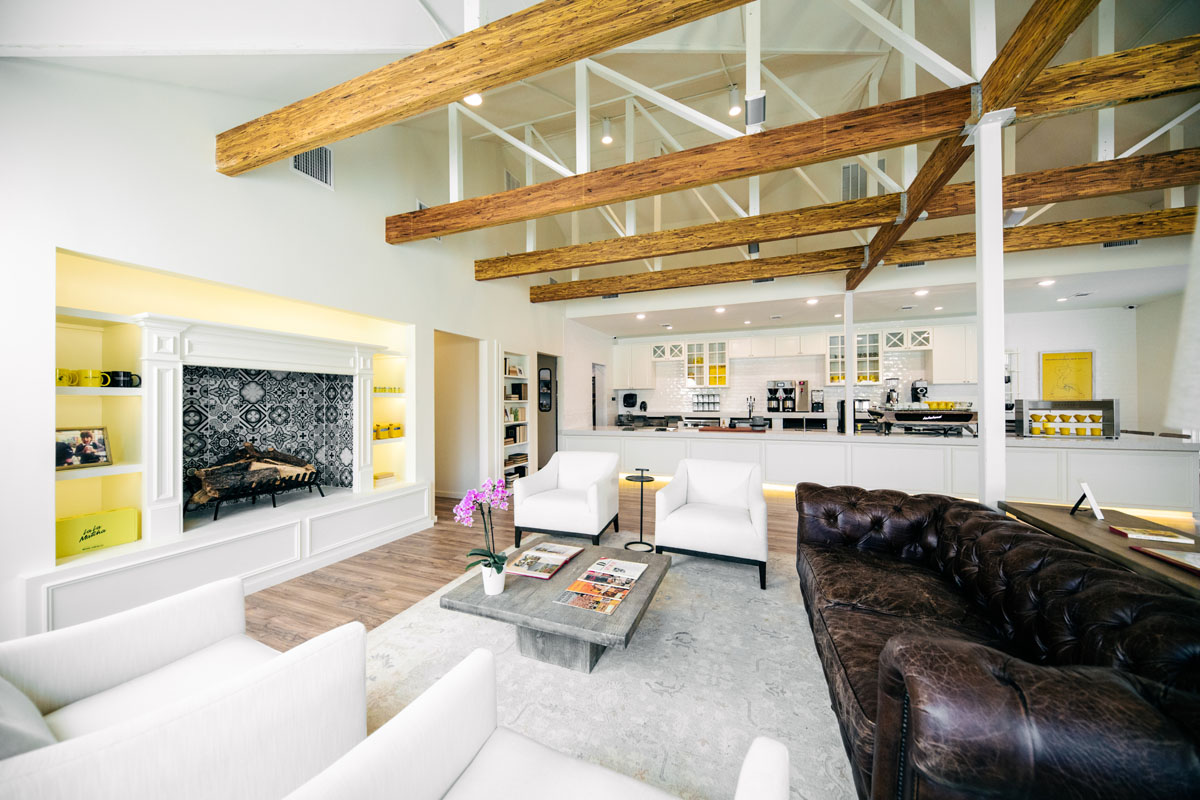 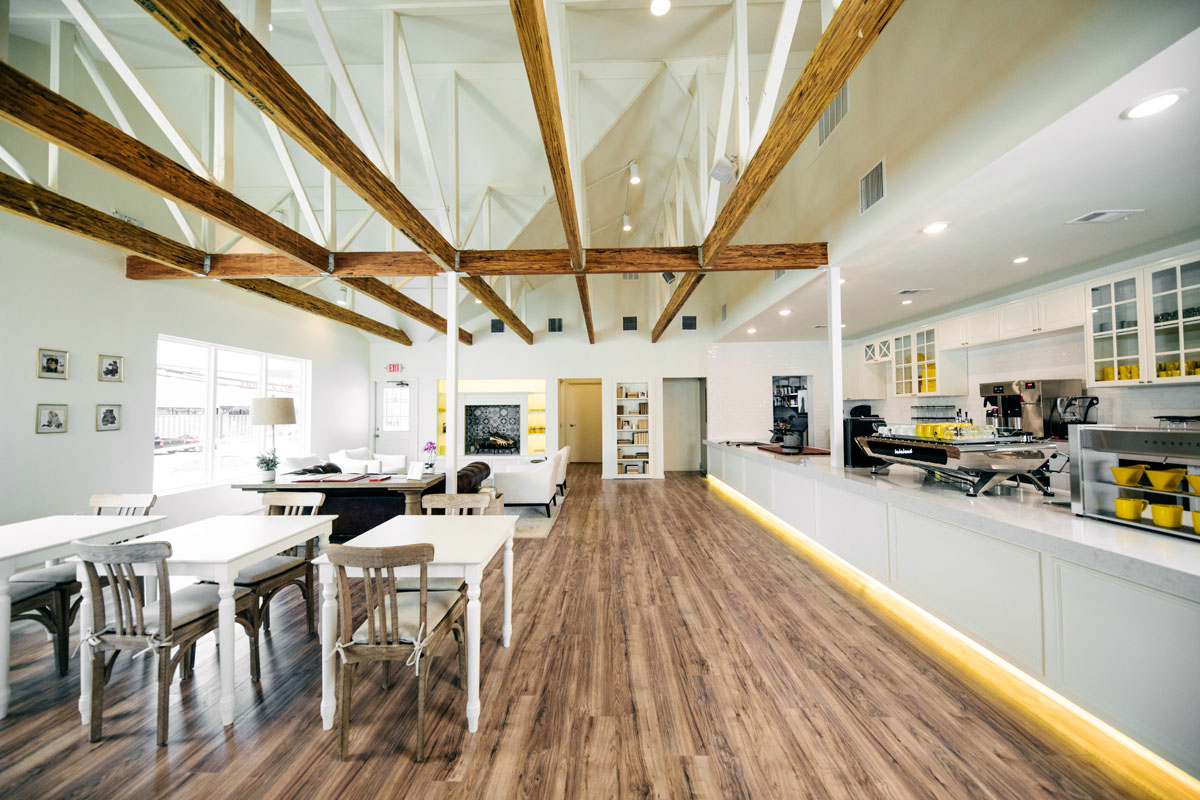 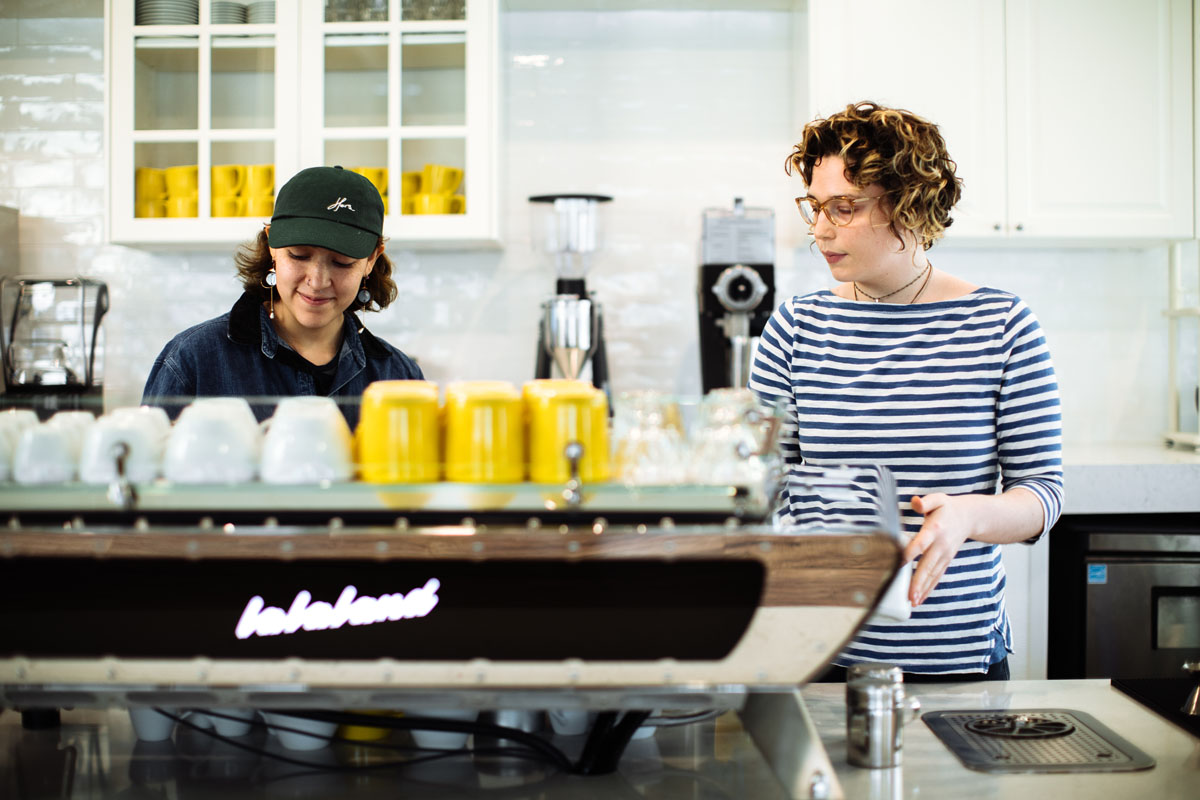 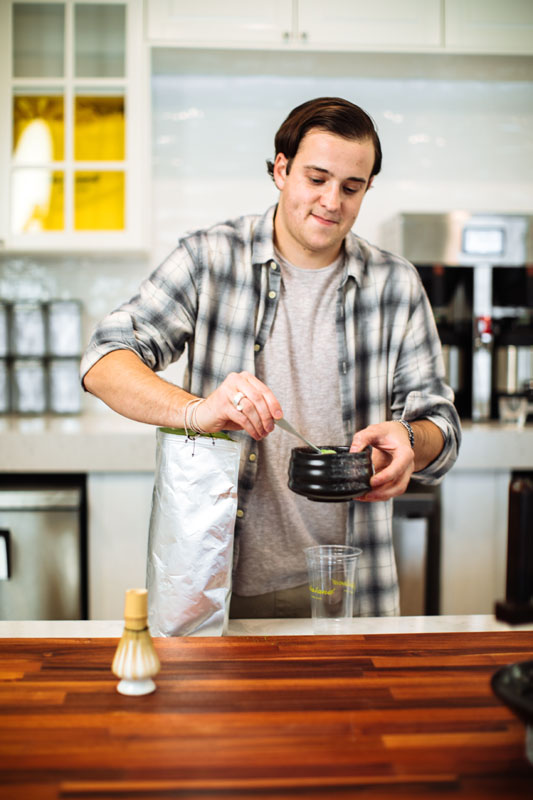 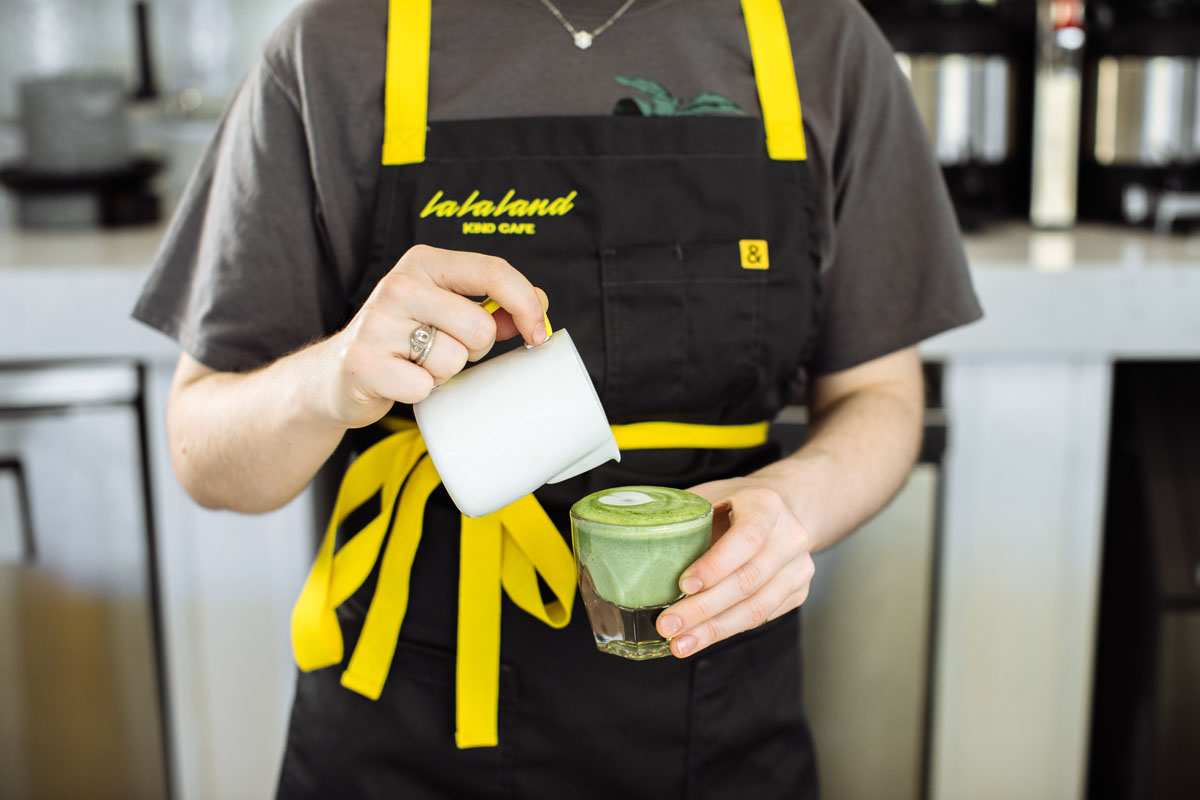 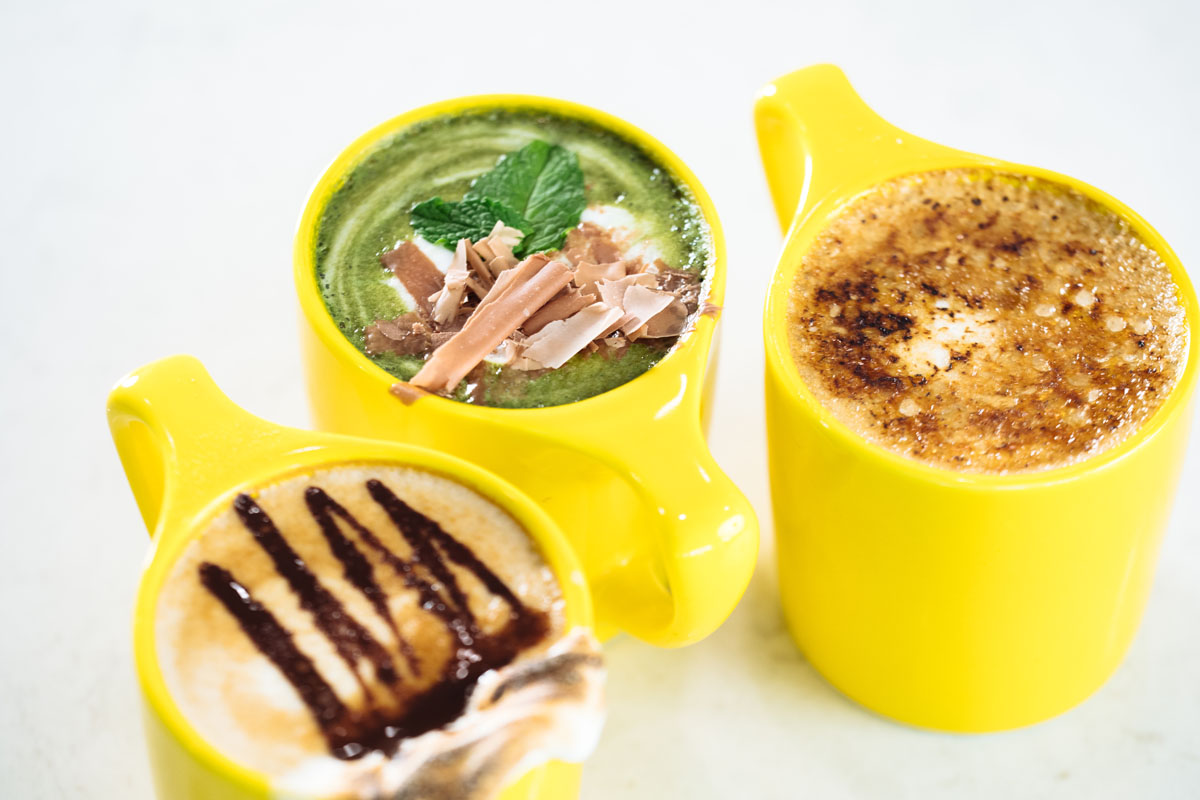 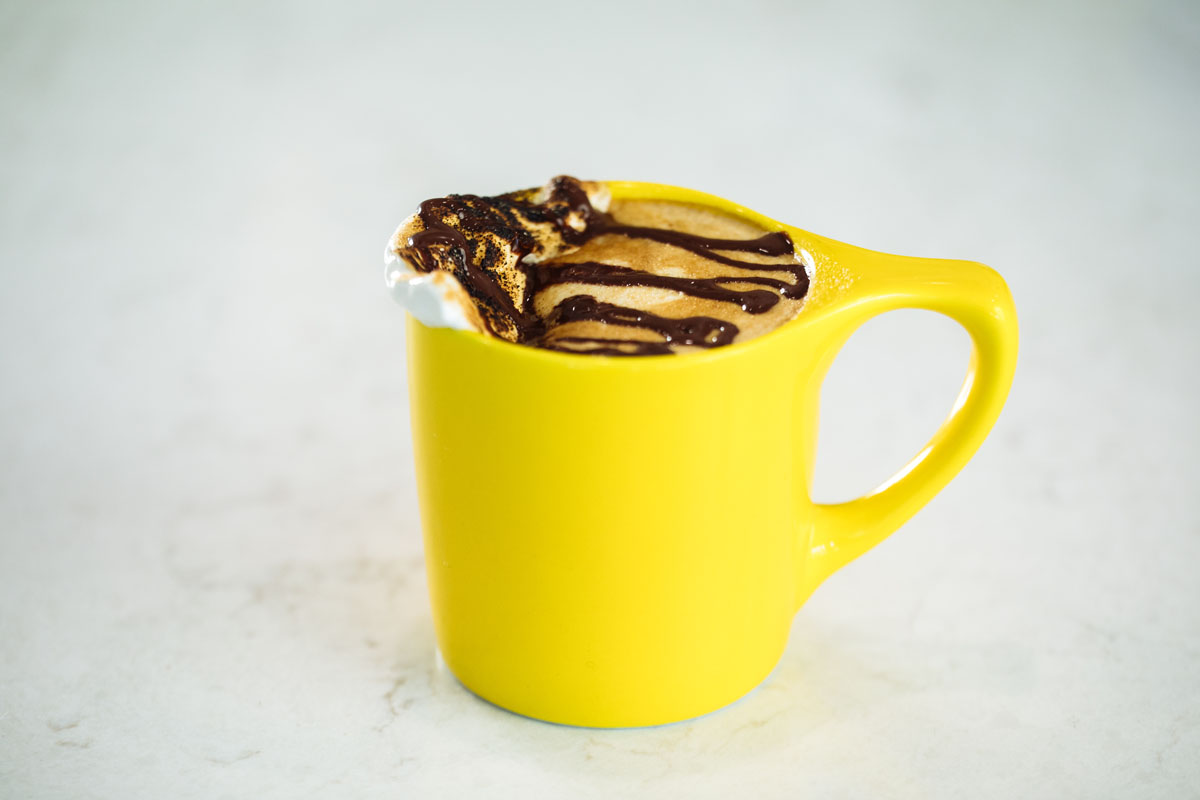 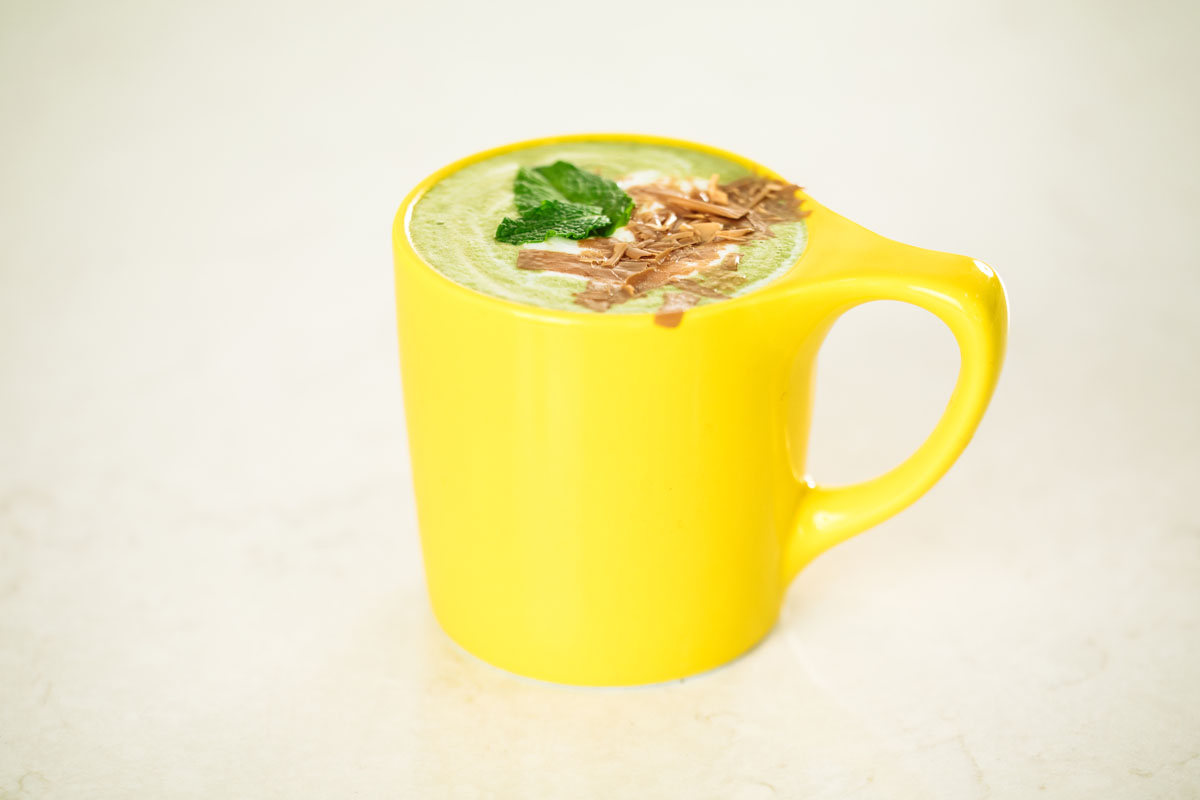 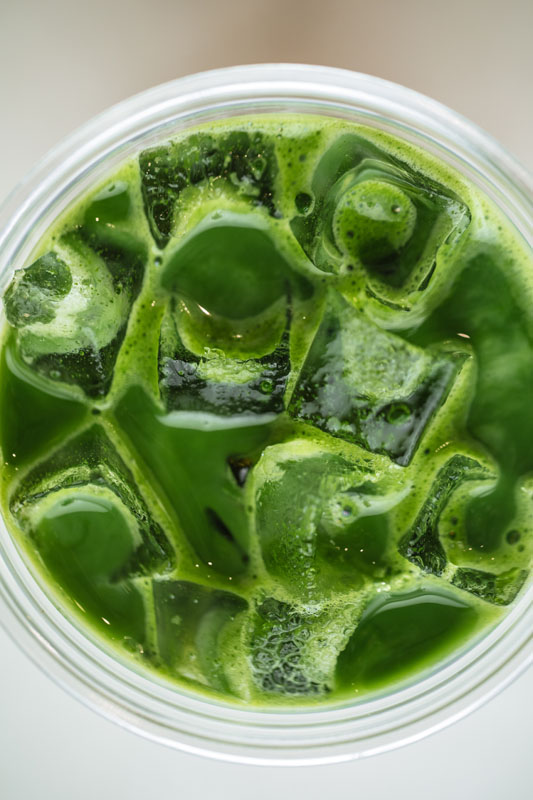 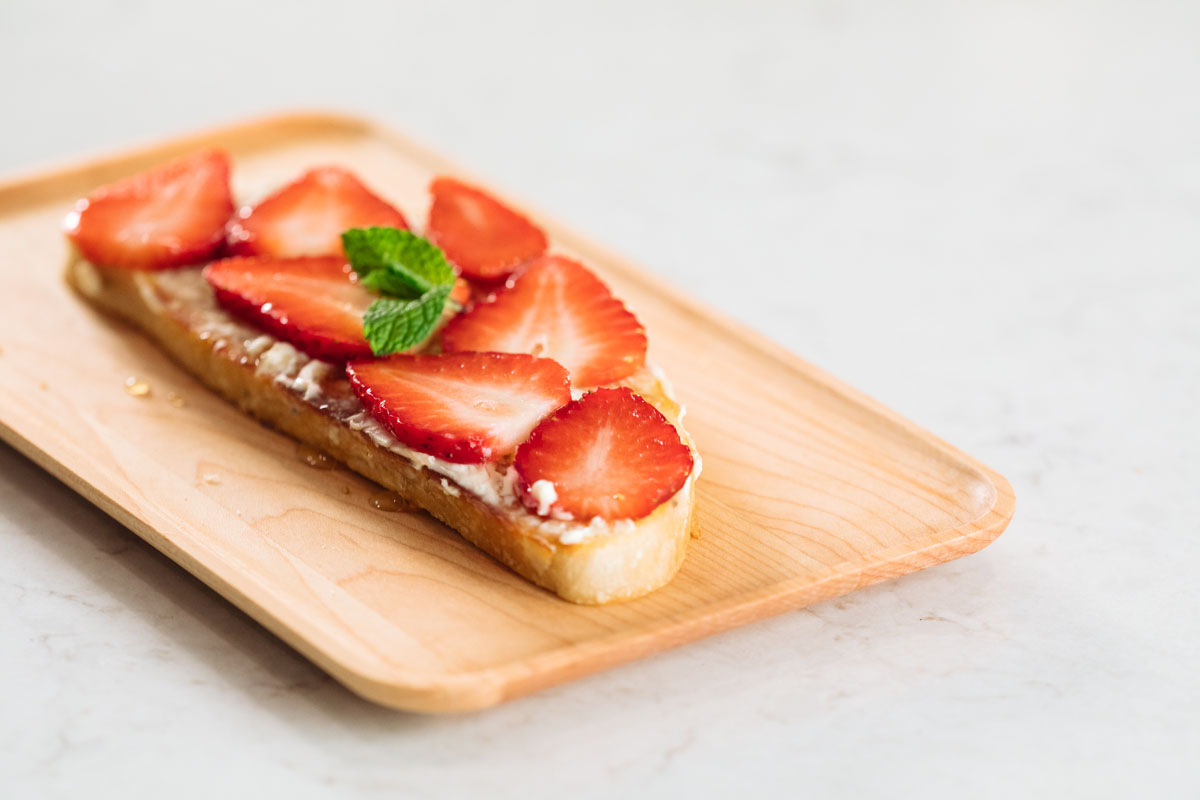 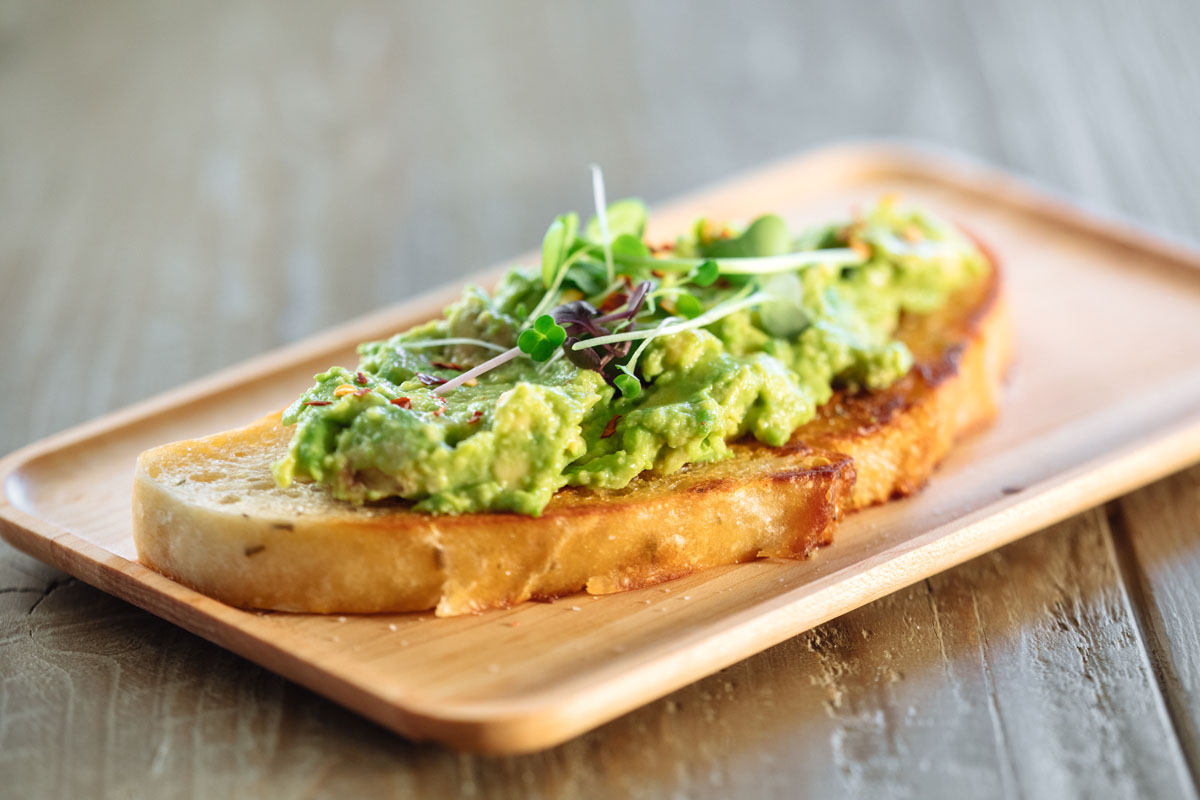 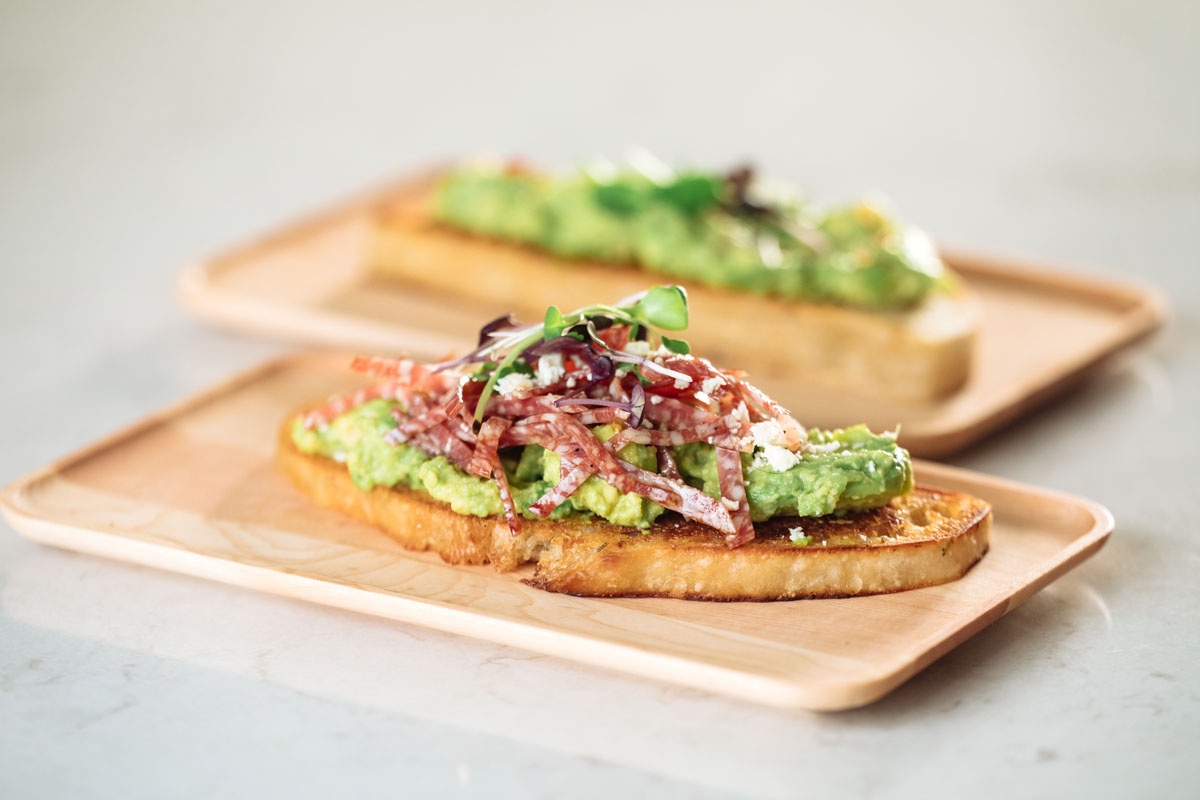 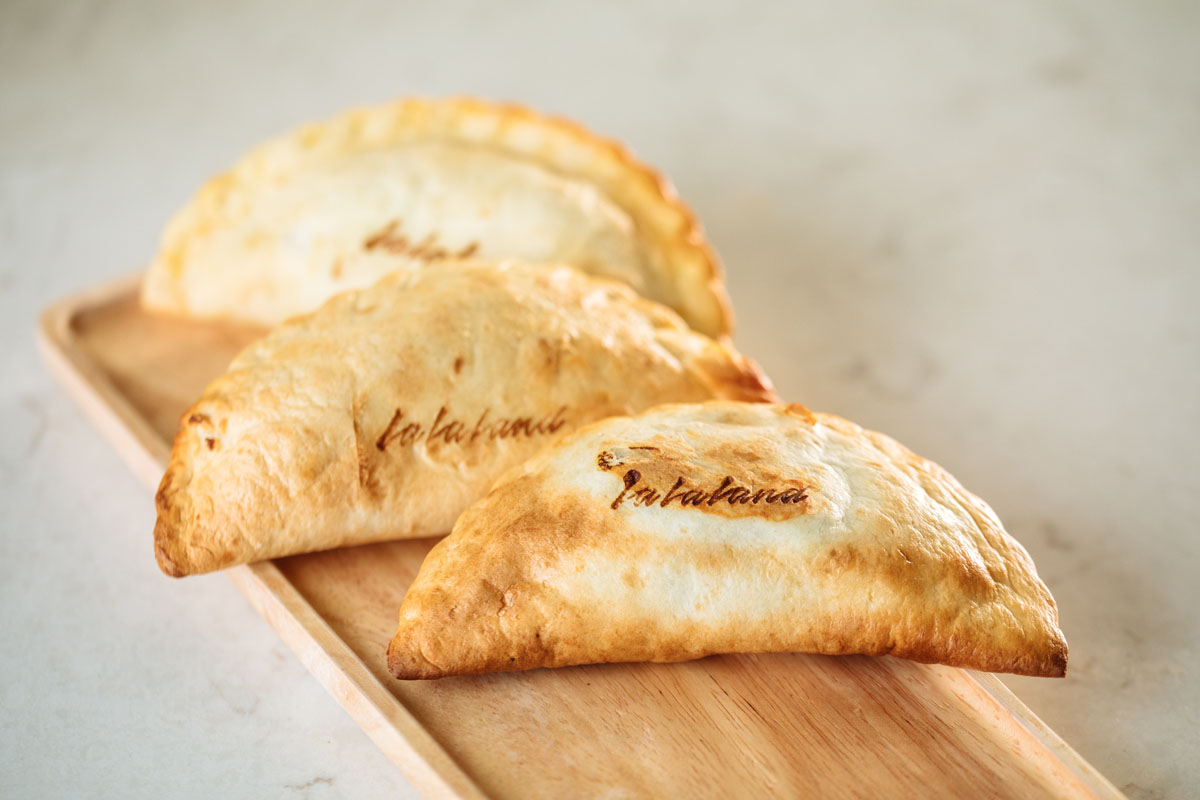 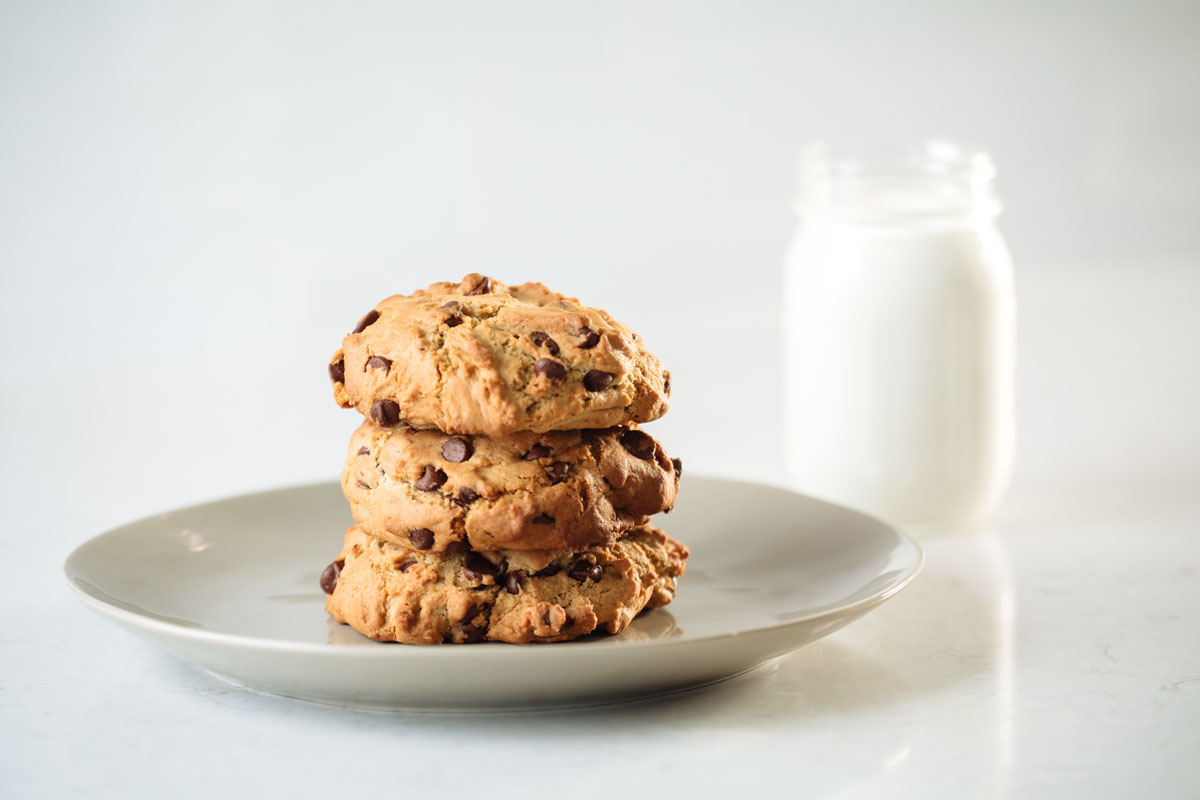 A Block Removed From The Lower Greenville Strip, The New Caffeine Hub Aims To Help Abused And Neglected Children Who’ve Aged Out Of Foster Care.

For 23-year-old entrepreneur Francois Reihani, the idea of opening La La Land Kind Cafe, his new spot on Bell Avenue just a block off of Lower Greenville, began with learning about children aging out of foster care and the issues they face. some rather striking statistics.

These kids, he says now, pivoted the trajectory for his budding career in the hospitality industry.

“My success at the end of the day will not be measured on how much money I make, but how many people I end up helping,” a passage reads on Reihani’s personal website.

Having already found success as one of the young co-owners behind Dallas’ first poké spot, Pōk The Raw Bar, and in buying (and then flipping) Bar Stellar on Henderson, Reihani has now fully turned his attention to the greater good.

In 2017, he established the We Are One Project, a nonprofit that focuses on aging-out foster youth specifically by giving them the skills they need to continue on a path to success in society.

His program focuses on the transition out of foster care, specifically providing life skills training, customer service training, weekly check-ins, mentorship and help with schooling. But Reihani noticed something while trying to implement those principles: Finding examples of jobs that understood this population’s unique needs was much easier said than done.

And so — much like Chad Houser’s efforts with his Cafe Momentum that employs juvenile offenders upon their release from detention — Reihani opened a business to fit the needs of his program’s focus.

Now officially open for business as of today, La La Land Kind Café has taken up residence within a 100-year-old, 1,500-square-foot house located at 5626 Bell Avenue, just about a block removed from the Lower Greenville strip. It’s been gorgeously renovated with mostly white, stark walls and fixtures that are accented by pops of bright yellow. With its white picket fence, backyard patio and dog parking area, it’s just this side of too cute — the kind of build-out that screams success even without its underlying mission and on-trend menu offerings.

La La Land Kind Cafe’s completely organic menu is filled with pastries, house-made toasts and empanadas. Its drink menu boasts typical coffee offerings, along with a few fancier additions like a campfire (read: s’mores) latte, plus a custom coffee blend sourced by Reihani and his team in South America, as well as beans roasted by Tweed here in town. Its espresso machine, meanwhile, was custom-made in Amsterdam, and the Poursteady machine is the only one believed to currently exist in North Texas.

Another big draw is is the spot’s matcha program, for which Reihini has sourced the highest ceremonial grade matcha from one of the oldest family-owned farms in Japan. Classic matcha drinks like a matcha cortado or even a traditional hot matcha await, as do signature creations like the “Strawberry Fields,” which is a matcha latte layered with bright pops of strawberry and beetroot.

Enticingly for consumers, Reihani is also committed to keeping La La Land’s pricing lower than the 100 percent organic menu would suggest. Prices range from $2 for a drip coffee to $5.20 for a large signature creation. Food-wise, the menu of avocado toasts, pastries and other breakfast foods ranges in price from $4 to $6.20.

On the surface, it’s just another neighborhood coffee shop, with hours running from 6:30 a.m. to 9 p.m. on Mondays through Fridays, and 7 a.m. to 9 p.m. on weekends. But by providing a place of employment for foster kids who are no longer receiving assistance after having aged out of state programs, it’s much more than that.

At a soft opening last week, Reihini said that he hopes to one day have 500 of these cafes around the globe, all build upon these same life-changing principles.

Whether he gets there, of course, remains to be seen.

For now, though, he’s got a spot that appears every bit as helpful as it is hip.