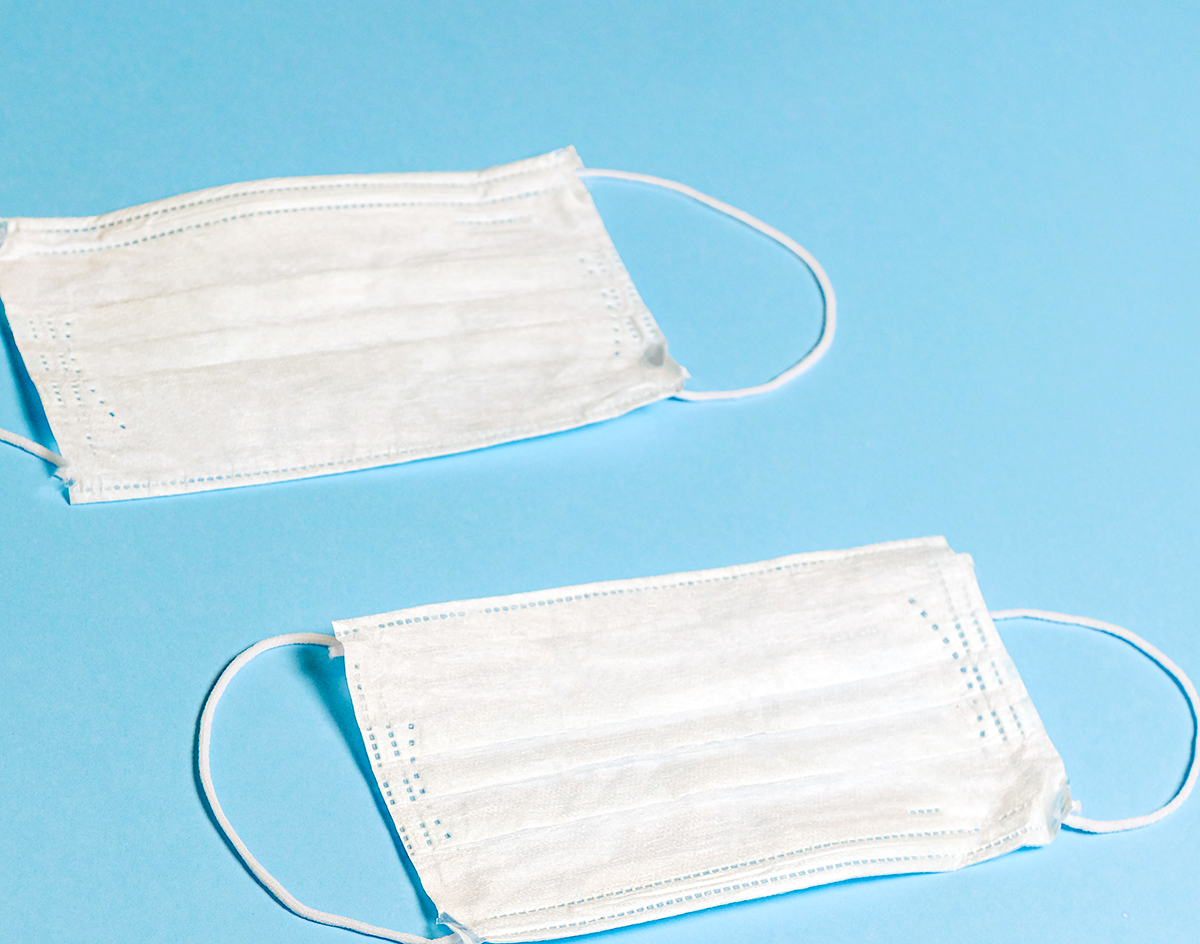 Younger People Make Up Nearly Half Of All New Coronavirus Cases Reported In Dallas County Since The Beginning Of The Month.

Young people of Dallas: Don’t give Texas Gov. Greg Abbott the satisfaction of shifting blame onto you for his abysmal leadership during this pandemic.

And even so, be careful regardless.

Remember in the early days of this pandemic when it was believed for some reason that young people were largely unaffected by it? Although that surely feels like a year ago by now, it was only a few months back.

As it turns out, that was never really the case. And it still isn’t.

On Monday, Dallas County reported a record-high (thus far) 454 new cases with a near identical number of new cases on Tuesday. On Tuesday, Dallas County Judge Clay Jenkins reported that nearly half of all cases in the county since June 1 were diagnosed among the 18- to 39 year-old age group.

.@DCHHS is reporting 445 cases and 7 deaths. Today’s numbers continue all-time highs. In the region, we are above 1,000 #COVID19 hospitalizations for the first time, and in Dallas County, we are experiencing our highest COVID-19 hospitalizations thus far. pic.twitter.com/iXtesmEa2X

This trend of infection among younger people isn’t exclusive to Texas. Several states across the country are seeing a rise in cases among young people.

What’s particularly of concern, though, is the fact that the number of hospitalizations due to the virus in Dallas County surpassed 1,000 cases for the first time today.

Still: Two-thirds of the cases in Dallas County that have required hospitalizations have been under the age of 65. The county’s deaths include people as young as 17 years old.

As of now, 324 people in Dallas County have died from the virus.

SEE ALSO: HERE’S WHAT GETTING A COVID-19 TEST IN DALLAS IS LIKE. // Four And A Half Hours For A 30-Second Test: No Longer A Deep Nose Probe, The Test Itself Was Quick And Painless; Still, The Wait For It Was A Real Beating.

Also of note: Scientists at UT Southwestern are predicting a 20% increase in hospitalizations by the Fourth of July.

In a press conference on Monday, Abbott said the following: “To state the obvious, COVID-19 is now spreading at an unacceptable rate in Texas and it must be corralled,” but that closing Texas would be a “last option.”

The concept of “flattening the curve,” which was often discussed in the early stages of virus prevention, has never been about zeroing out the number of cases, but rather about preventing the virus’ choking of healthcare facilities.

To prevent this, some officials have stressed the use of masks. On Friday, the Dallas County Commissioners Court enacted an order requiring the use of masks in all businesses with limited exceptions.

The enforcement of masks has shown early promise as of late. In Missouri, two hairstylists who had the virus and collectively saw 140 clients while infectious did not transmit it to anyone within the 14-day incubation period. Both of the stylists, and all of their clients, wore masks.

The CDC and public health officials continue to promote the practice of social distancing, as well.