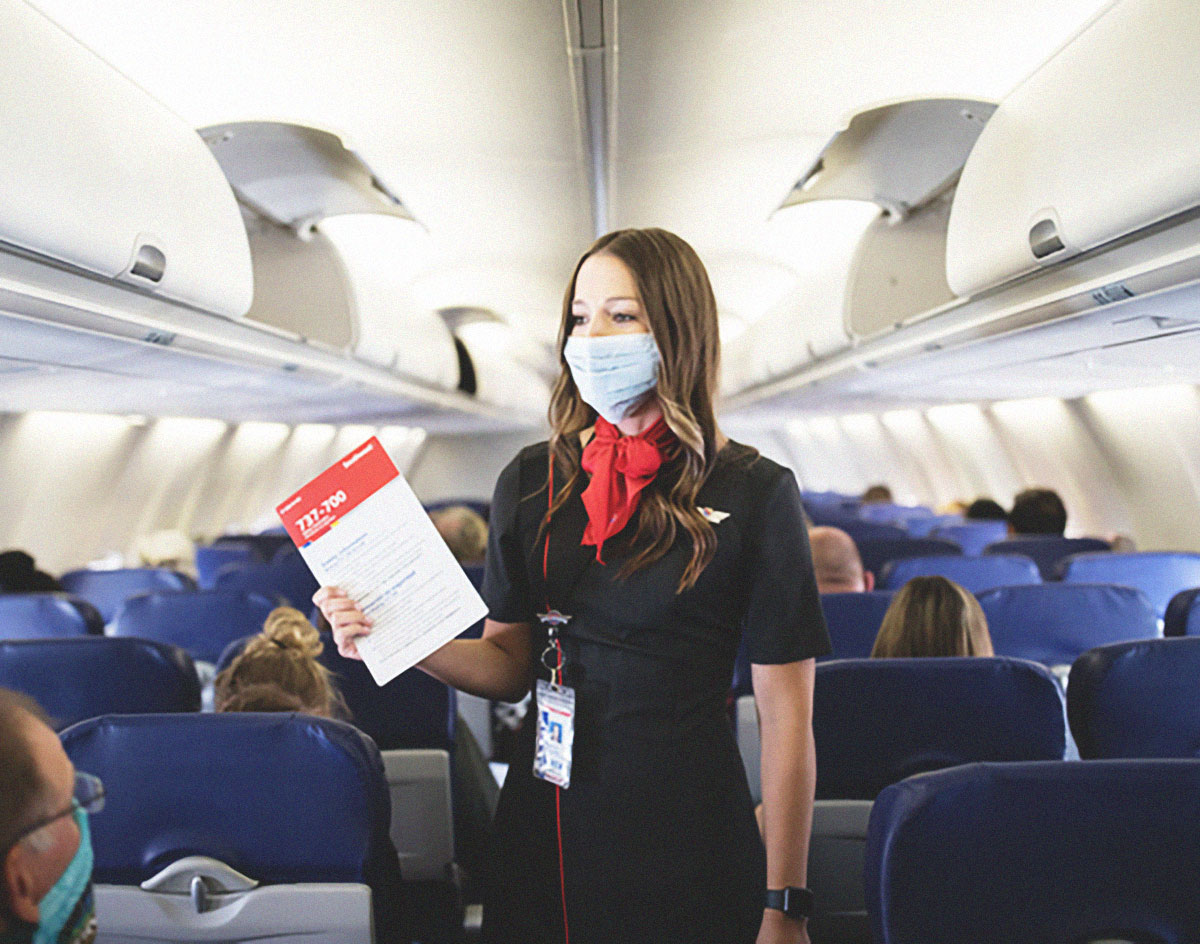 Believe it or now, but we’re now officially fewer than two months off from November’s general election.

Time flies when you’re living in hell, I guess!

Listen, we don’t need to tell you that the pandemic has penetrated every facet of public life. That point has been made carefully and concertedly clear over these last few months.

But, every week, we’re presented with even more news involving fixtures of existence that COVID-19 has affected — and, for this go-around, we’re looking at education, voting, flying, Thanksgiving, public transit and even the sacred pastime that is movies.

Be sure to wear a mask, practice social distancing and stay home as often as possible.

Otherwise these posts ain’t going away.