Two Dallasites In Their 20s Test Positive For Coronavirus. 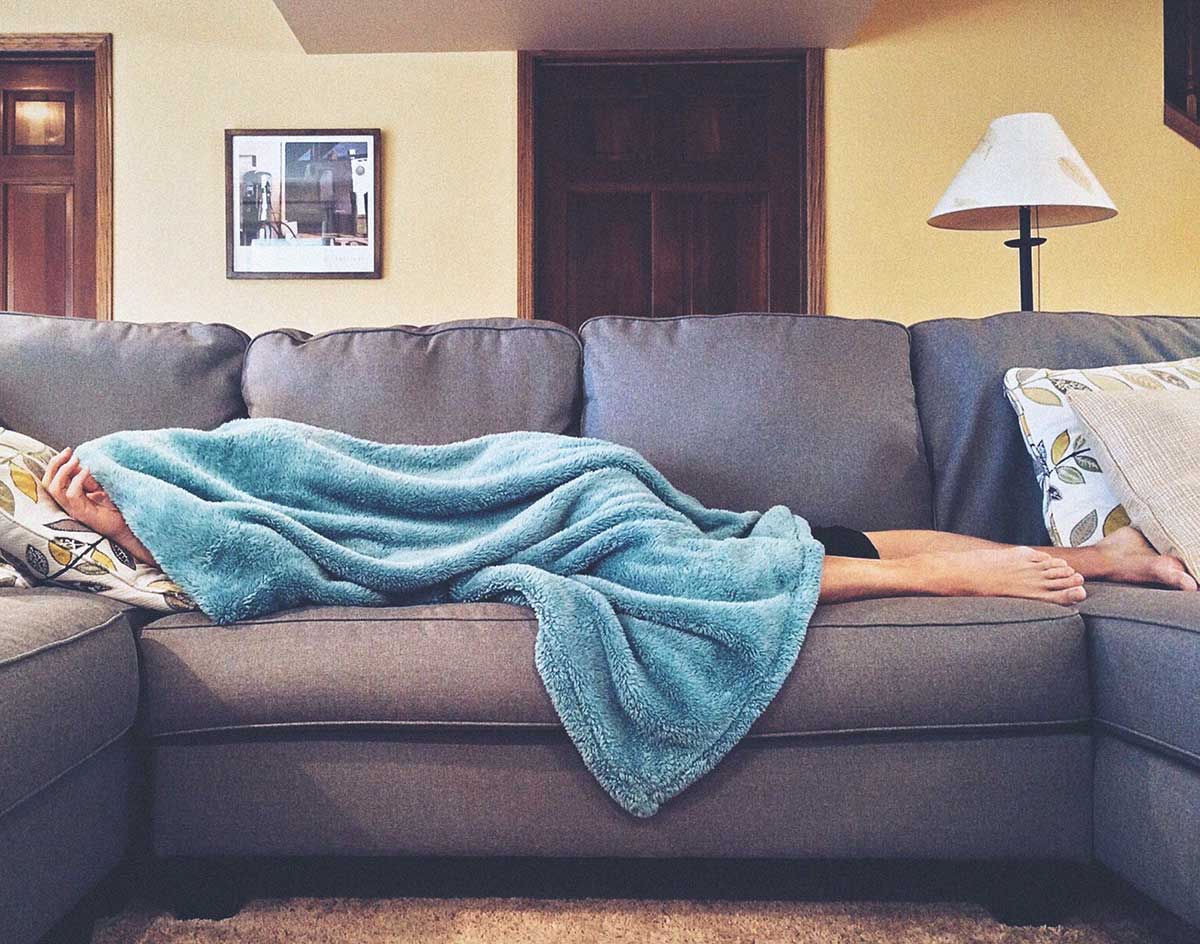 Young People Are Testing Positive For Coronavirus In Dallas County, Too: Tuesday’s Nine Confirmed Cases Include Two Women In Their 20s And A Man In His 30s.

Update at 9:10 p.m. on Tuesday, March 17, 2020: A student who attends Dallas’ J.L. Long Middle School has also tested positive for the coronavirus, per a tweet from Dallas Independent School District Board of Trustees member Dustin Marshall on Tuesday.

Dallas ISD has been notified that a student at Jl Long Middle School has tested positive for the COVID-19 virus (aka coronavirus). Please see my FB page and the letters below from Principal Chandra Barnett for more details. pic.twitter.com/hcoIX4gJqO

It is unclear at this point if that student is represented in the 28 total confirmed number of cases confirmed by Dallas County health officials on Tuesday evening.

Marshall’s tweet included a statement from J.L. Long principal Chandra Hooper-Barnett that says the student was sent home from campus after feeling ill on Friday, and was confirmed positive for the virus late on Monday. The student did not attend school on Monday.

This news arrives in the wake of DISD’s Monday announcement that it was closing all schools across the district indefinitely in response to the pandemic.

On the off-chance that you somehow aren’t yet taking the coronavirus pandemic seriously, that it hasn’t yet managed to touch your livelihood or that you still believe (against all reports to the contrary) that your youth is enough to keep you catching or spreading the virus, maybe Tuesday’s latest round of confirmed cases in Dallas County will shock you into reality.

Of these cases, five are currently hospitalized and three are in critical condition. The remaining four are in self-quarantine at their residences.

Eight are from Dallas. One is from Irving.

Combined with the previously announced confirmed positive cases, the total number of infected in Dallas has now reached 28. Given the lack of available testing, the real number is almost certainly significantly higher.

Furthermore, according Dallas County Judge Clay Jenkins, five of Tuesday’s announced cases are believed to be the result of “community spread,” which means that these carriers became infected not from interaction during their own travels or with others who have recently visited infected areas themselves, but rather that they contracted the virus while going about regular business around the region.

So, yeah, hammer it home in your head: This shit is serious. The time for avoiding this issue has long passed.

Take responsibility for helping to contain the spread — and sooner as opposed to later. We’re likely in this for the long haul at this point, but the faster we all get on the same page about this, the faster regular life can resume.

Pretty sure that’s all any of us want, right?