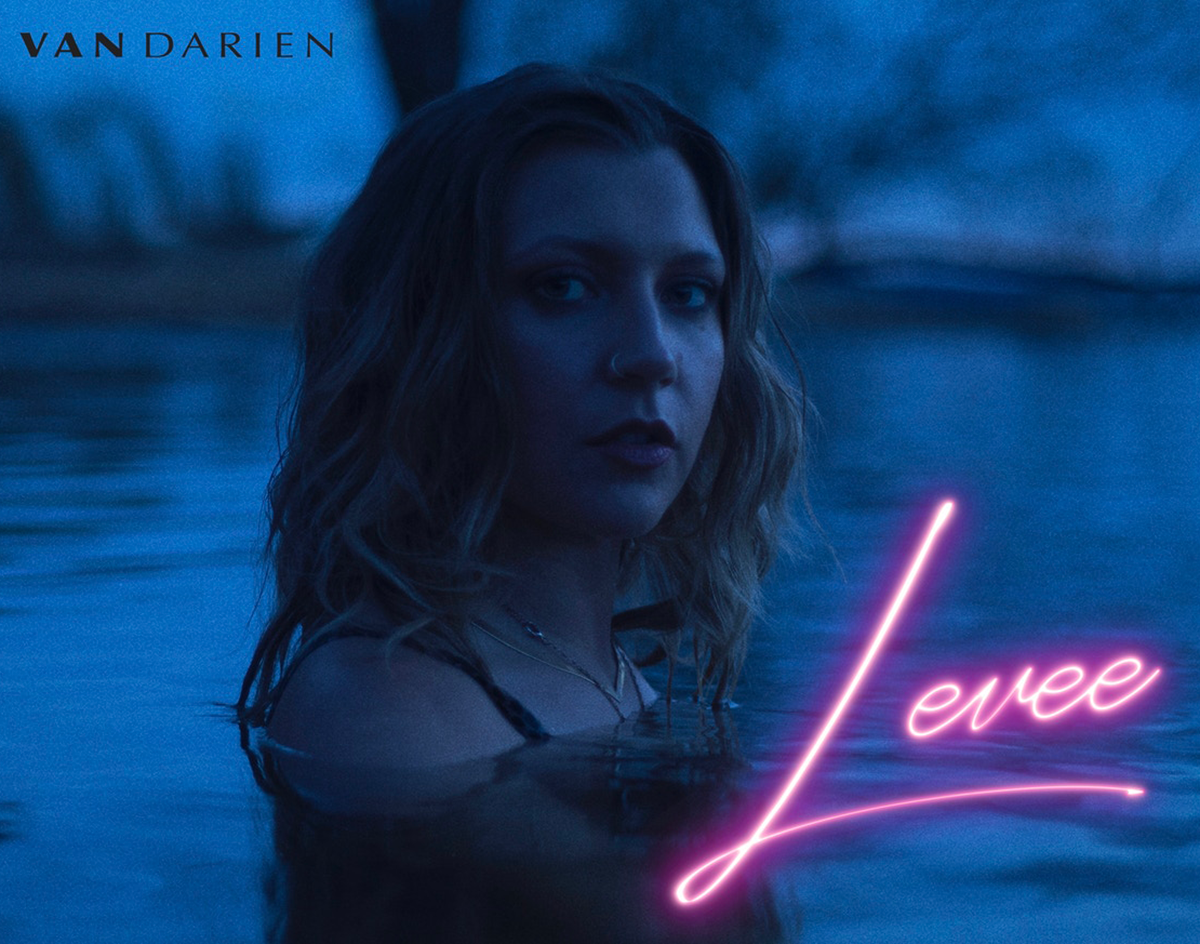 After A Few Years Away, The North Texas Native Returns With A New Full-Length Soaked In Warm Melodies And Americana Grit.

Van Darien – “The Sparrow & the Sea”
RIYL: Country that even the “anything but country” crowd can get with.
What else you should know: It’s been awhile since Vanessa Darien aka Van released new music. Darien is a country-Americana singer who’s alternative twist on country carries her comfortably among the wave of evolving takes on country music we’re seeing across the genre.

The DFW native has been silent on the music front for quite some time, but with a move to Nashville after the release of her last release, 2014’s Silent Sparrow, Darien has returned with an album’s worth of new inspiration. The solo singer-songwriter began the year with a new single in January, followed by the release of a new single each month until the release of her full-length, Levee, in April.

“The Sparrow & the Sea” is one of the aforementioned singles released back in late March, with a warm music video to accompany it. The song is fit for almost anyone with an affinity for a grit-rich tone, with subtle sonic influences ranging from rock to Darien’s bread and butter of country.

Darien has since released music videos for all 10 songs on Levee — some, such as “The Sparrow & the Sea,” are based in soft aesthetics while others are more of what likely comes to mind when one tends to think of a ‘traditional’ music video.

The hauntingly romantic undertones of  “The Sparrow & the Sea” pull you in just like the tides of the sea itself, as the song makes for a perfect place to dip your toes into before diving into the album on a cozy late night drive.