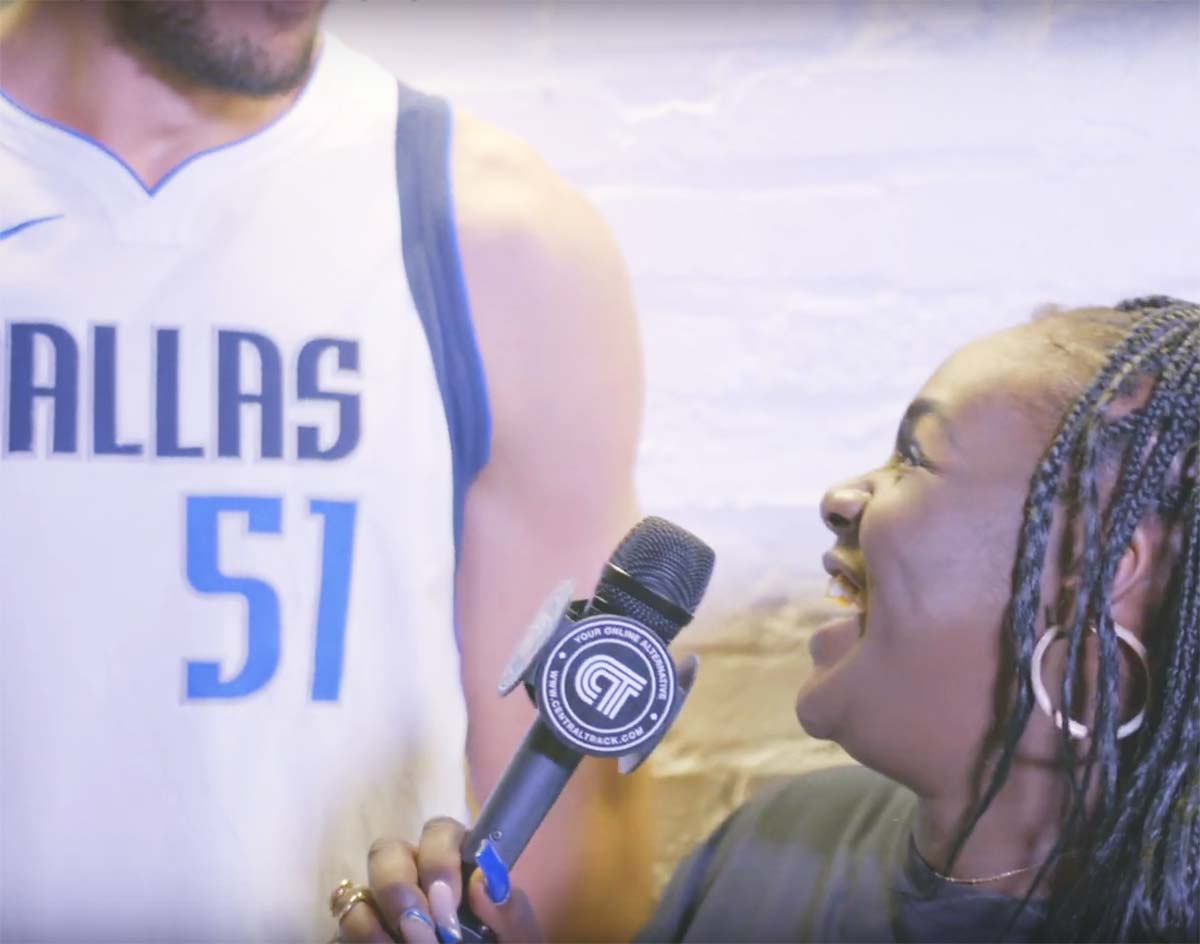 Before The Dallas Mavericks’ 40th NBA Season, We Asked Players Who On The Team Has The Worst Taste In Music, Where Their Go-To Food Spots Are & More.

Between the ever-fashion-forward Luka Doncic and long-time-coming, on-court Dallas arrival of his real-life unicorn of a teammate Kristaps Porzingis, there is indeed plenty to be excited about as the Dallas Mavericks’ head into the 2019-2020 NBA season — the team’s 40th in the league.

Hell, even the team’s uniforms — long a point of contention among its more graphic design-oriented fans — have been given the slightest of upgrades.

With all this palpable hype surrounding the squad, we enlisted the help of DJ Poizon Ivy (the team’s official in-arena DJ of the last three seasons) and stopped off at the team’s media day session late last month in the hopes of trying to get to know its players a littler better. In all, we were able to usher four Mavericks players in front of our camera — center (and John Wick 3 star) Boban Marjanovic, guards Ryan Broekhoff and Josh Reaves, and rookie small forward Isaiah Roby — to answer a few questions for us.

Among the things our inquiring minds wanted to know: Which player on the team has the worst taste in music?  Where are these guys’ go-to food spots around Dallas? And is this the year the team returns to the NBA Playoffs?

Hit play on the below video to see how the Mavs answered.