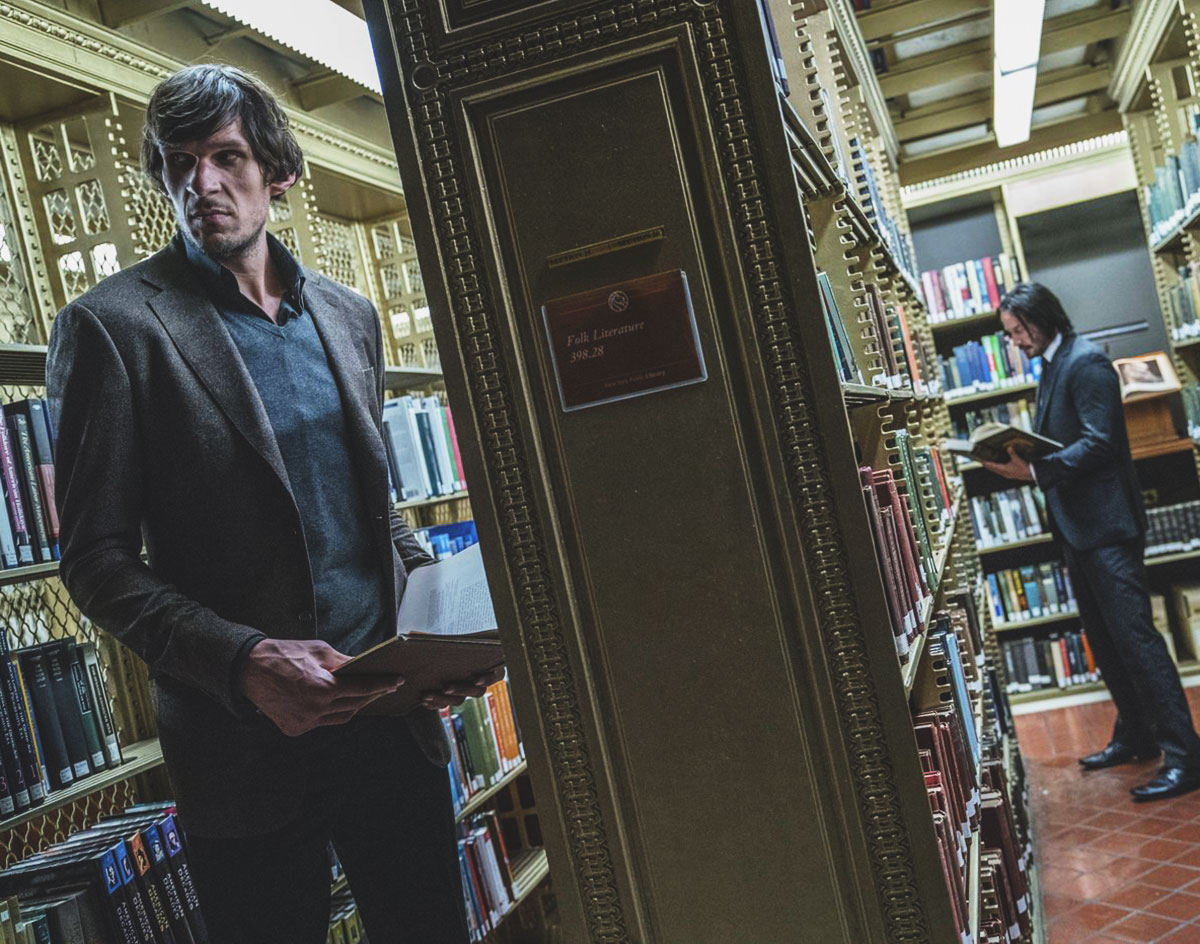 The Mavericks Just Signed The (Literal) Biggest Free Agent On The NBA Market, The 7-Foot-3 Center Boban Marjanovich, Who Has A Budding Hollywood Career.

The pundits all say the NBA is a guard-driven league these days. But where the rest of the NBA is zigging, the Dallas Mavericks appear to be zagging.

Earlier today, various outlets reported that the Mavericks have come to terms with free agent Boban Marjanovich, most recently of the Philadelphia 76ers, for whom he averaged 8.2 points and 5.1 rebounds on 13.9 minutes per game — all career highs for the 30-year-old, 7-foot-3 center from Serbia.

The deal, which reportedly will net $7 million over the next year, follows the team coming to terms on a reported new five-year, $158 million deal for 7-foot-3 Latvian center Kristaps Porzingis, who the Mavs traded for last season. While both are listed at 7-foot-3-inches tall, Marjanovich is, upon deeper investigation, listed at .01 meters taller than his fellow European import Porzingis. They are currently the second- and third-tallest NBA players under contract with an NBA team. (The 7-foot-7 undrafted rookie free agent center Tacko Fall reportedly signed a one-year deal with the Boston Celtics today.)

This is not the first time the Mavericks have flirted with giants. From 1997 to 2005, the team famously employed the 7-foot-6 center Shawn Bradley. From 2004 to 2006, the team held 7-foot-5 Russian center Pavel Podkolzin under contract. Since 2015, the Mavericks have also regularly employed 7-foot-2 Tunisian center Salah Mejri, whose future with the team at this point is up in the air.

But this addition isn’t just another giant. In spite of the Mavericks being his sixth team in as many NBA seasons, Marjanovich boasts a bonkers 26.4 career Player Efficiency Rating. That’s a high enough rating to place him in the top five when it all-time career figures in that category, in such esteemed company as Michael Jordan, LeBron James, Anthony Davis and Shaquille O’Neal.

Point is, dude can ball a bit. Also, he can dunk without jumping.

Perhaps most interesting, though, is his budding Hollywood career. Like Kareem Abdul-Jabbar before him, Marjanovich is using his size to his advantage when it comes to scoring roles in action films, landing a role — and a one-on-one fight scene with Keanu Reeves — in this year’s still-in-theaters John Wick: Chapter 3 – Parabellum.

Watch him trade blows with Reeves in the below clip. If you want to skip through his charming interview beforehand, you can find the footage at just about the 2:28 mark — but shame on you if you decide to do that. As the clip shows, Marjanovich — his friends call him “Bobi” — has a personality to match his gigantic frame, and should be a fun addition to this year’s Mavericks squad, both on and off the court.