Dallastrology: Kelly Clarkson Has Us Stronger For Scorpio Season. 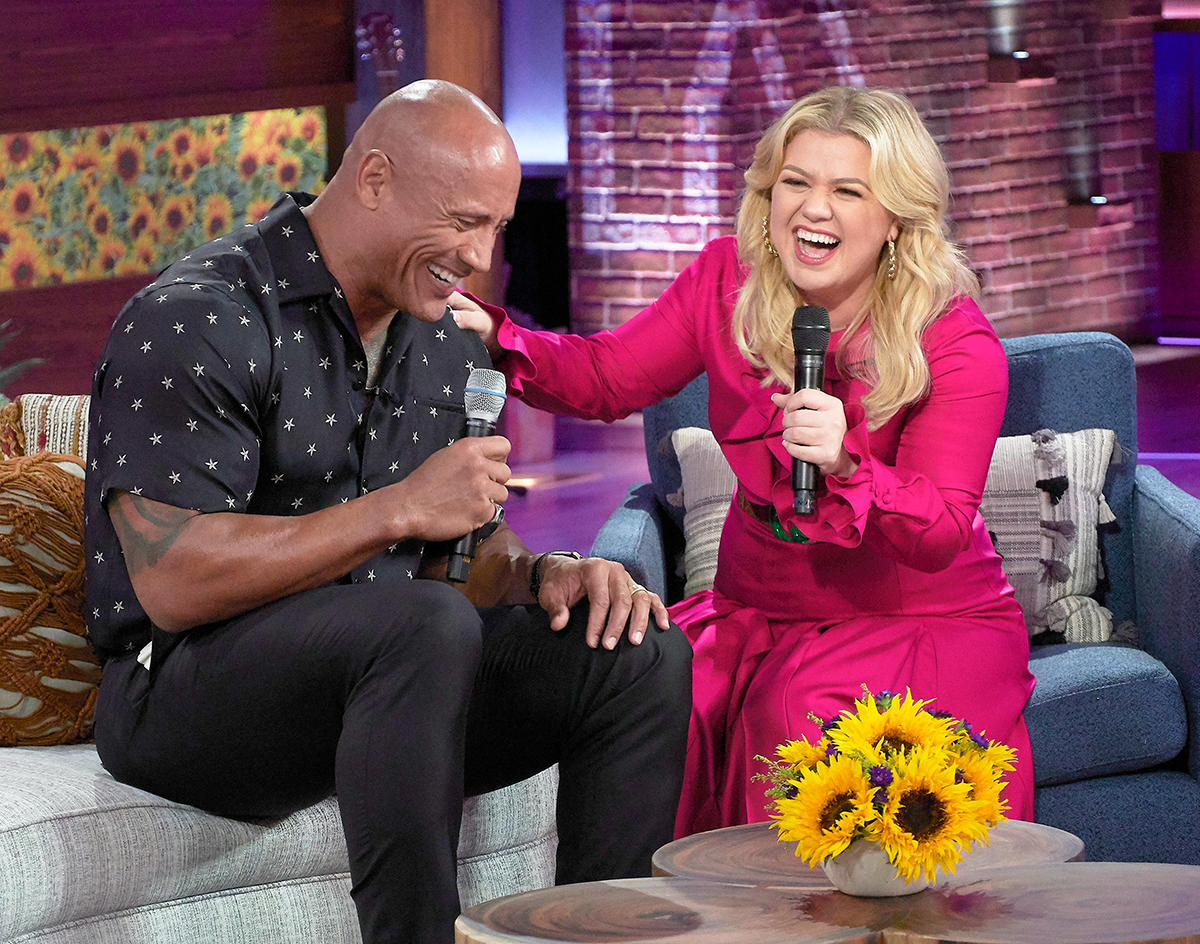 Today marks the first day of Scorpio season (we know, we know), but there are a couple things to look forward to despite the fact that we’re entering a phase ruled by one of the most notorious signs in the chart.

For one, Halloween and Dia De Los Muertos are nearly upon us, and to make matters better, it seems as though we’re actually getting a glimmer of fall weather in North Texas for once.

If that’s not enough to excite you, since we last checked in for Dallastrology, Kelly Clarkson has received tons of praise for her new eponymous daytime talk show. In fact, the DFW native is already rivaling seasoned heavy-hitters in the daytime world, including Ellen and Dr. Phil.

Is there anything she can’t do?

So fine, maybe Scorpio season isn’t as bad as as we’re making it out to be — yet. For now we are going to take notes from Clarkson and put on a smile — how could you not when you’re sitting next to Dwayne “The Rock” Johnson — and get through it together.

In the meantime, here’s the signs and the chaotic traits they smile through — the perfect metaphor for the scorpion’s reign. 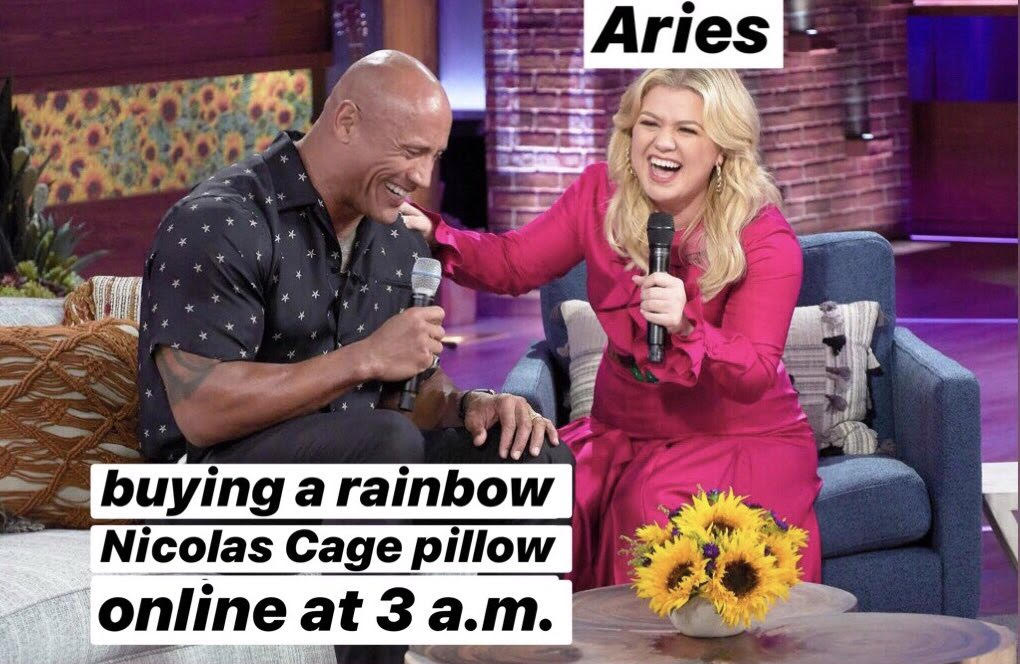 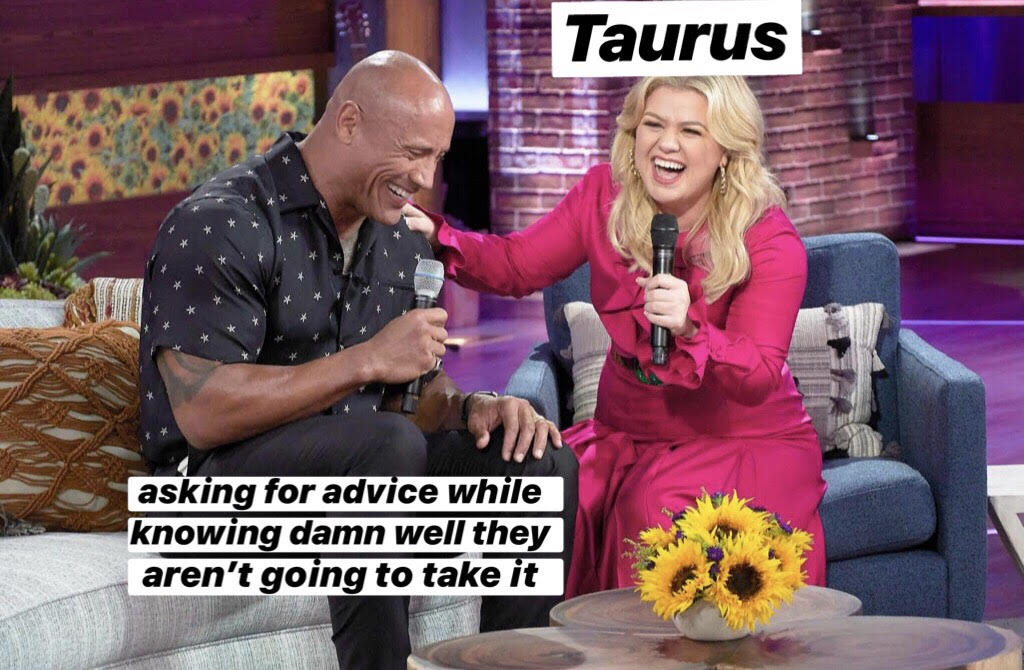 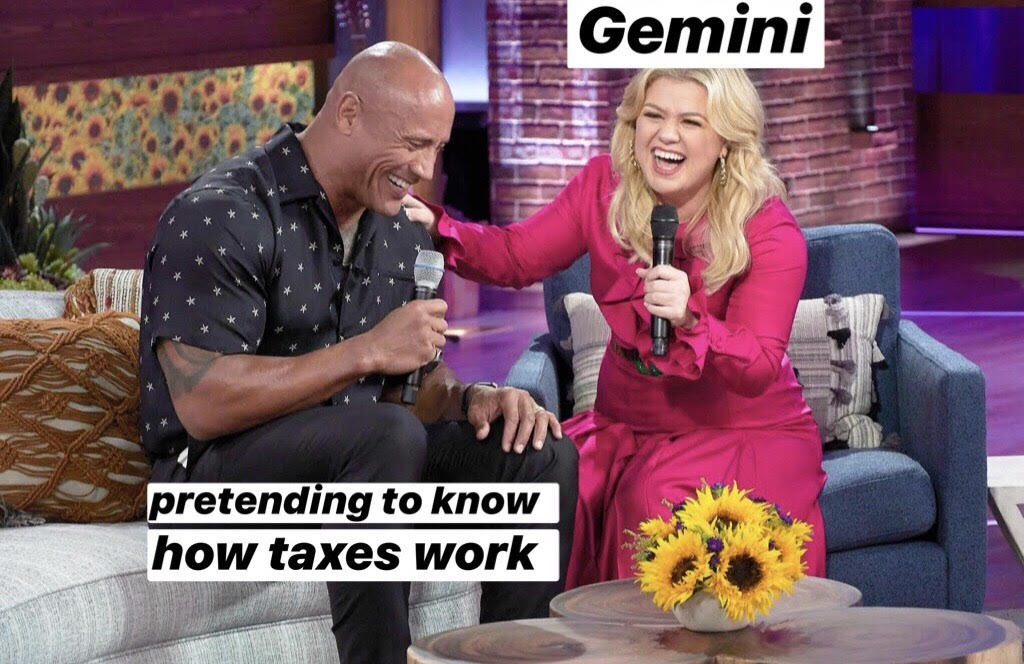 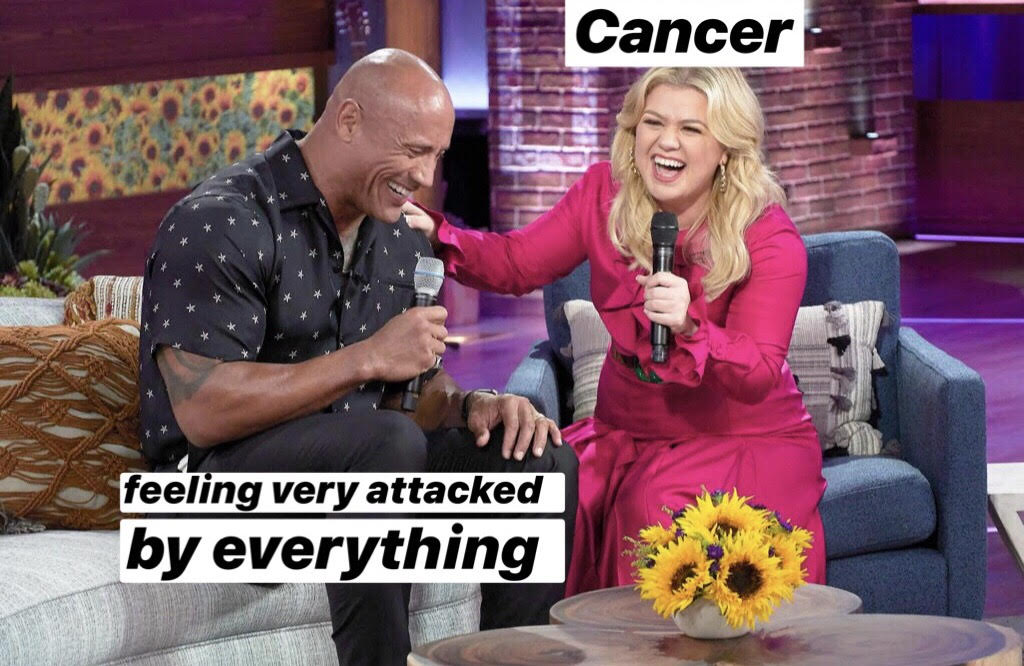 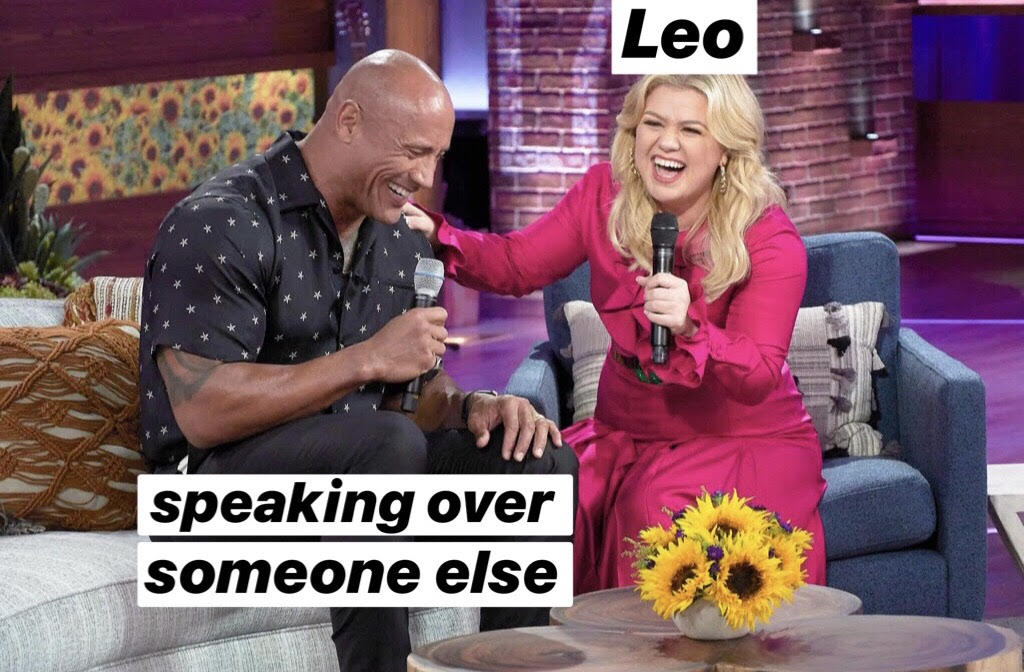 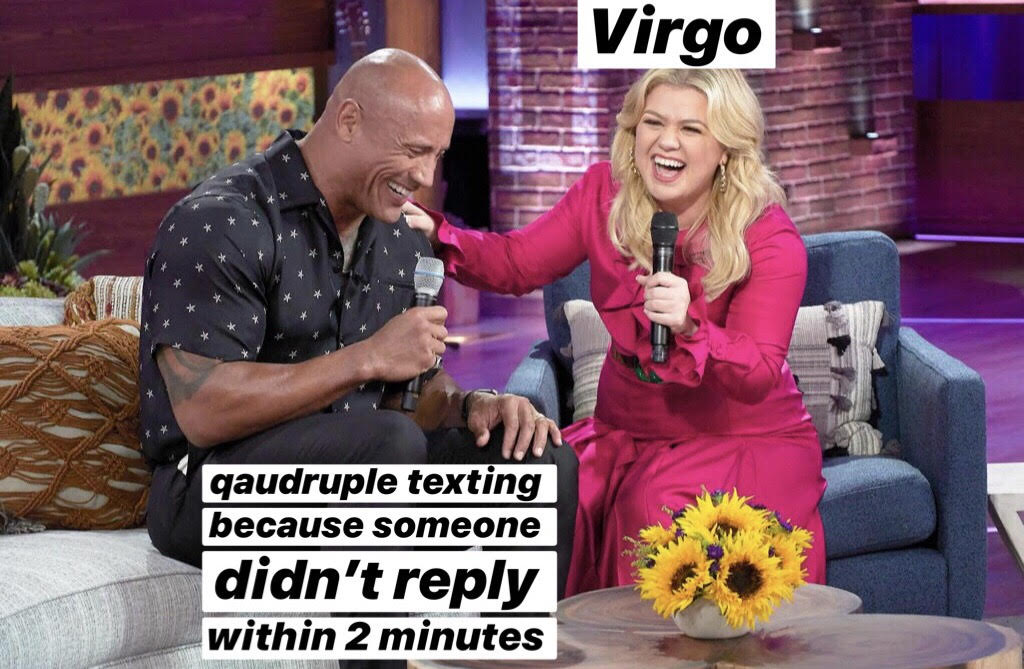 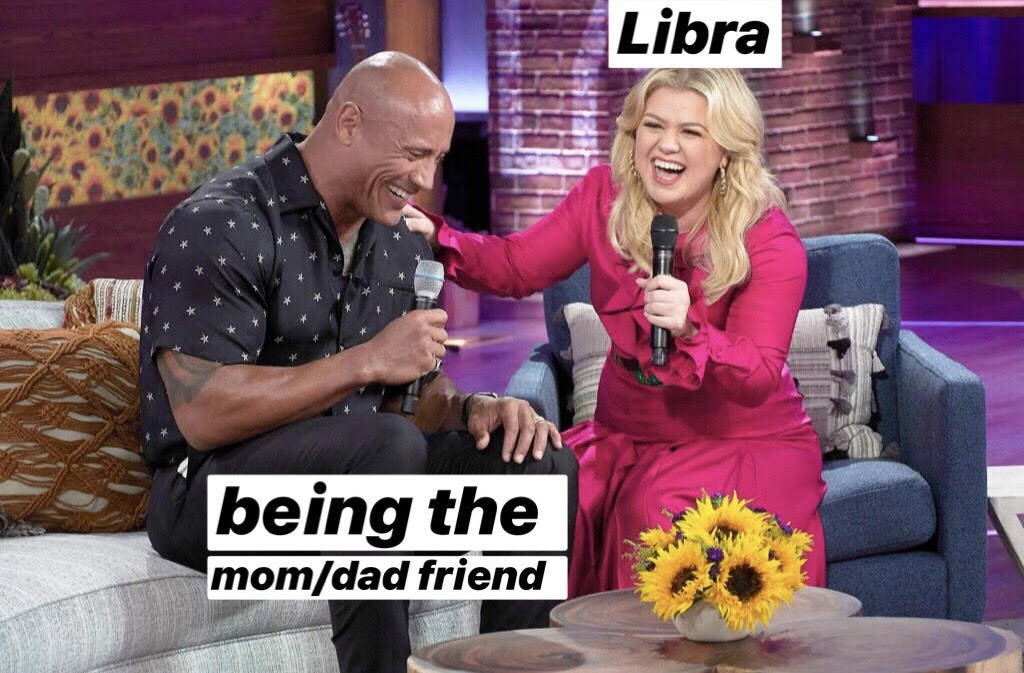 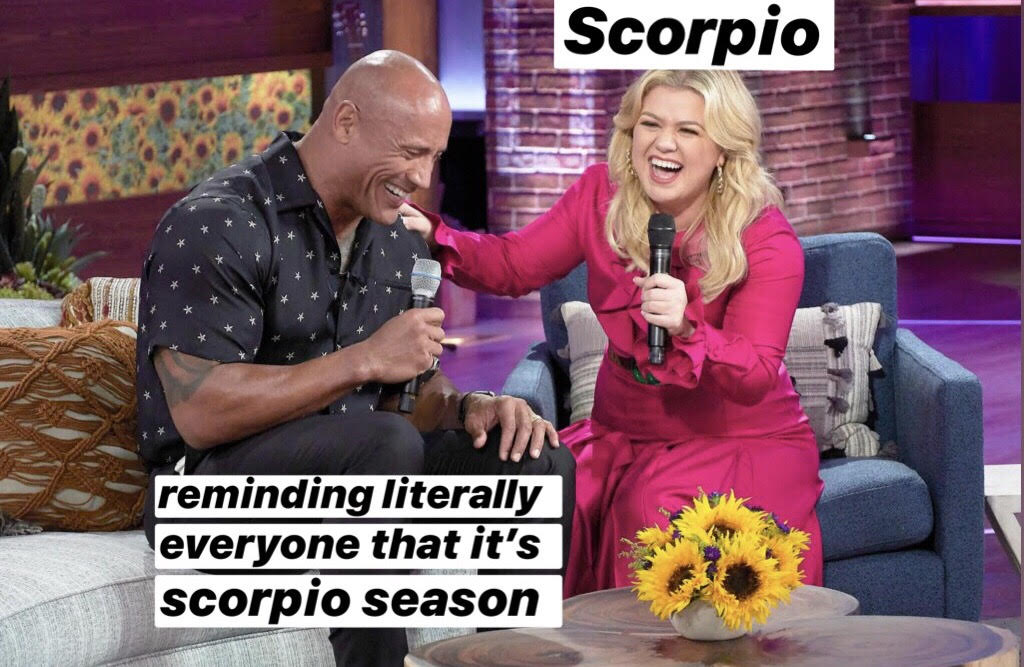 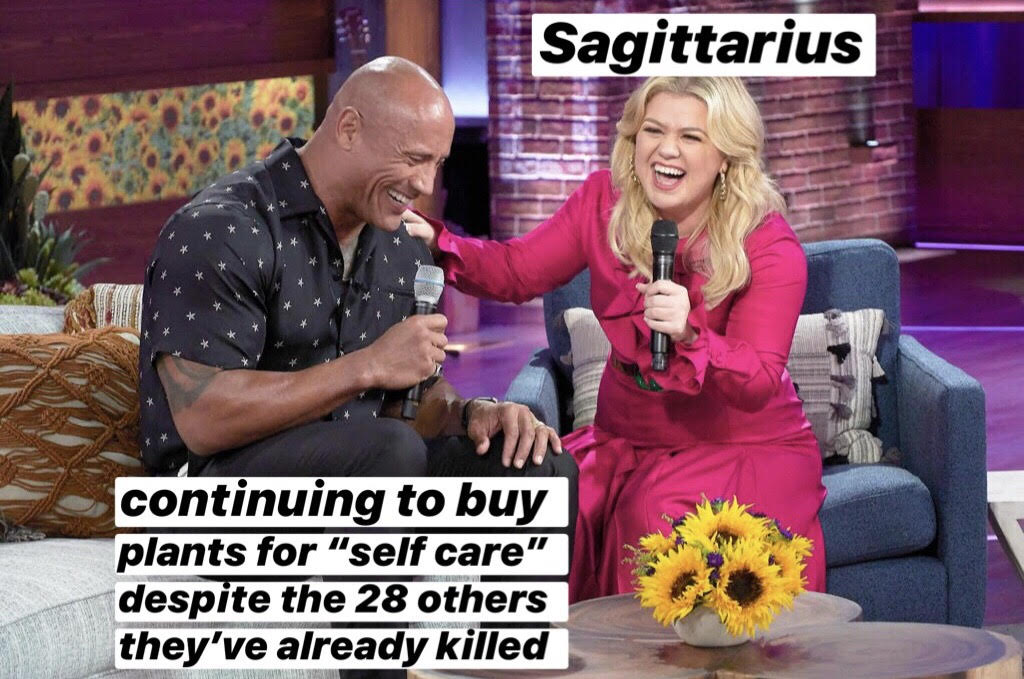 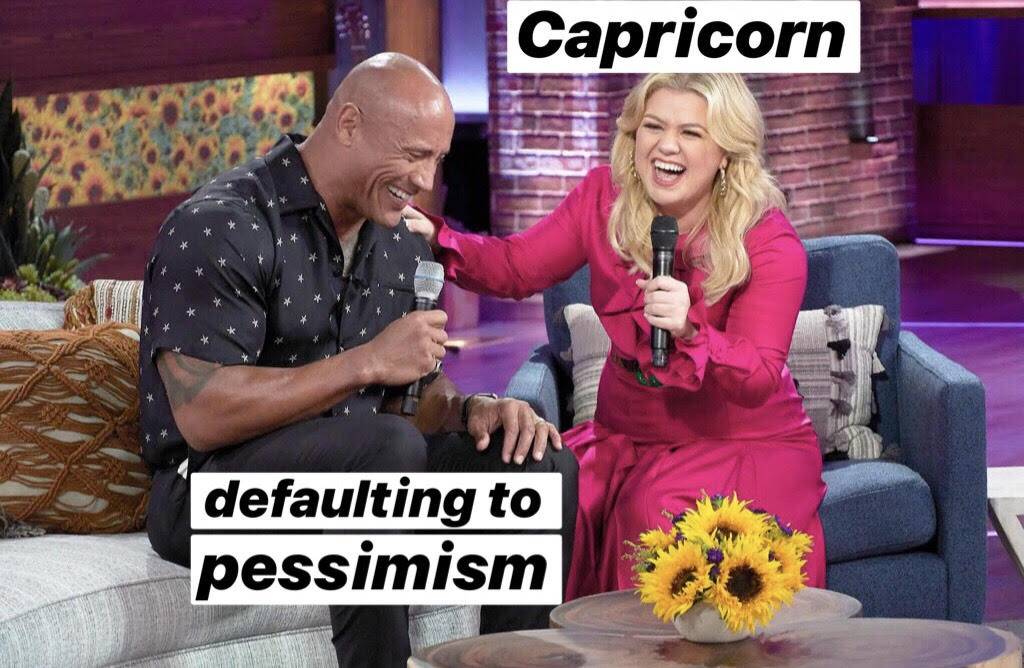 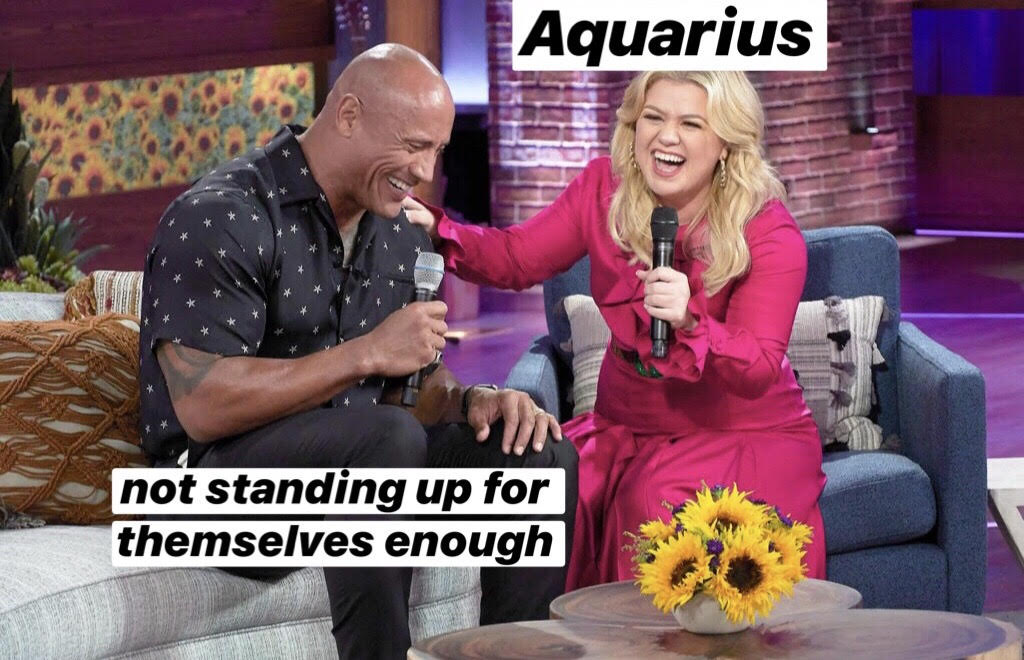 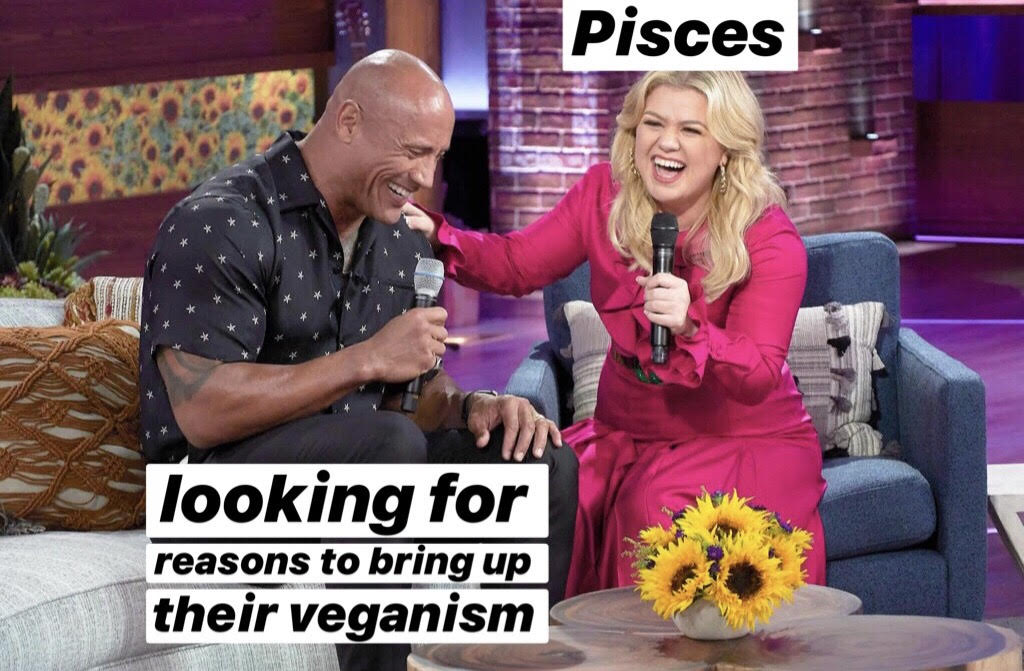