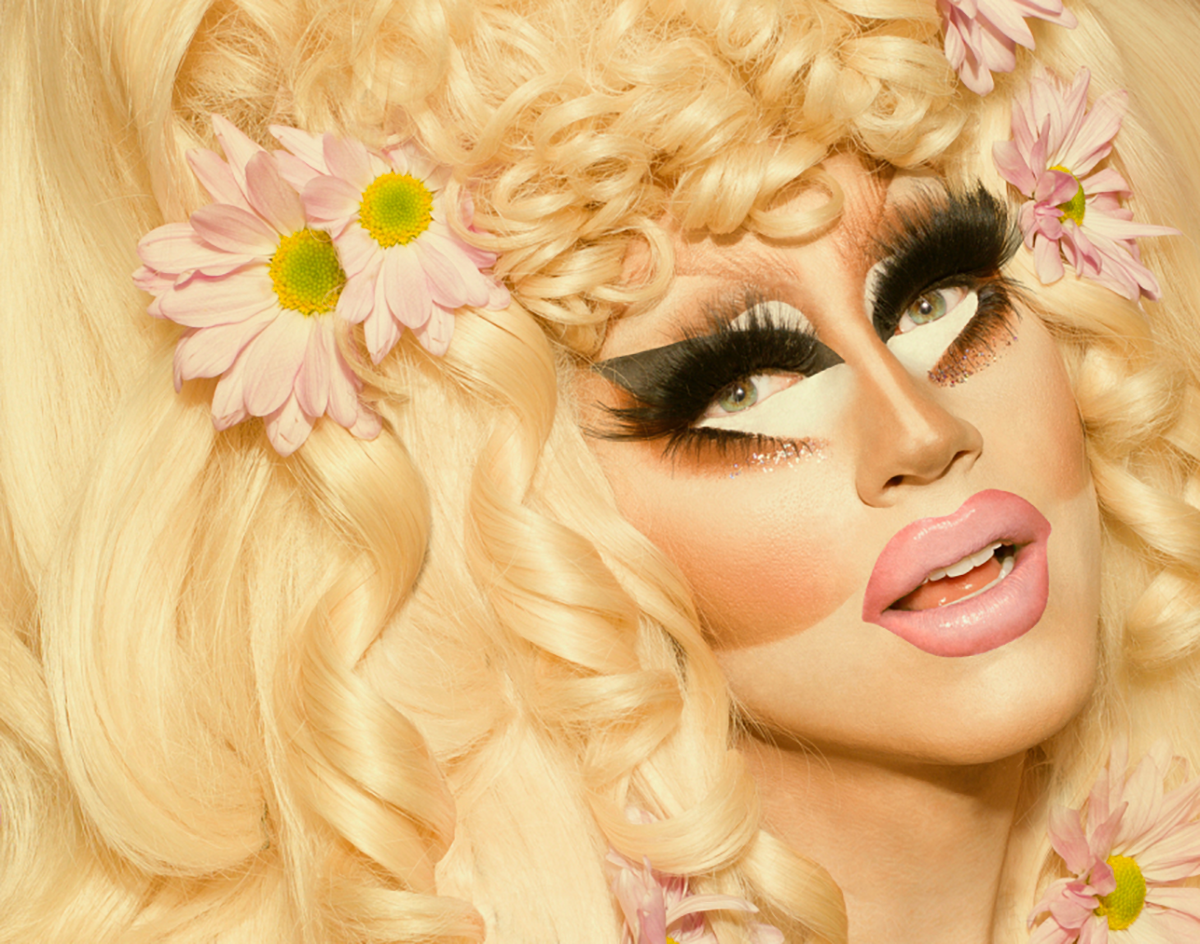 Remember that live action roleplay of The Day After Tomorrow we did just three nights ago? The one that destroyed KNON’s building (among other Dallas landmarks) and made Dallas such a lawless hellscape that people even thought our law enforcement was allegedly looting from liquor stores?

This particular moment is indeed traumatic and turbulent, but in DFW, that’s been the norm of late. In the last month, we made international news for not one, but two cases related to police brutality. We just endured the State Fair and the accompanying headaches we’ve been vociferously decrying.

But on the bright side, no one was reported seriously injured or killed by the tornadoes, and of course, music hasn’t been taken away from us. It’s times like these that really re-focus on the beautiful things in life, and this list of just-announced shows is a great place to start.

Ed Maverick
Wednesday, November 20 at Three Links
On sale now.
Ed Maverick is an 18-year-old Mexican singer-songwriter who built a rather dedicated social media following during the course of his career. He is rising amid an increasingly vibrant circuit of Latinx artists in indie rock. Expect him to play bigger rooms soon.

Black Lips
Thursday, December 12 at Club Dada
On sale now.
The psych-garage extraordinaires behind the song “Bad Kids” used to raise copious amounts of hell during their heyday. Though they have certainly mellowed out and outgrown many of their antics, they’re still not above playing in a club environment. Case in point: they’re making a downgrade from Granada Theater and Trees to Dada.

Armin Van Buuren
Friday, January 31 at South Side Ballroom
On sale now.
His name may sound identical to that of a former U.S. president (one of the forgettable ones, too), but Armin Van Buuren is the progressive trance artist’s actual first name.

Ana Gabriel
Sunday, February 9 at The Pavilion at Toyota Music Factory
On sale Friday, October 25 at 10 a.m.
This Latin-pop and Mariachi staple has been in the game for almost 50 years. She’s one of the biggest superstars in Mexico, but if you’re not attuned to that scene, Omar Rodriguez-Lopez of At the Drive-In and Mars Volta has been playing in her backing band lately.

Andy Shauf
Saturday, February 15 at Deep Ellum Art Co.
On sale Thursday, October 24 at 10 a.m.
Multi-instrumentalist Andy Shauf of Foxwarren fame has been shifting focus toward his eponymous solo project lately. If you like the more chamber/baroque side of indie folk, this may be in your wheelhouse.

Young Dolph + Key Glock
Sunday, February 23 at South Side Ballroom
On sale Friday, October 25 at 10 a.m.
The former is a Memphis rapper who has been in the game since 2008. The latter, also from Memphis, is a protégé of the former. Imagine that.

Destroyer
Thursday, February 27 at Dada
On sale Friday, October 25 at 10 a.m.
Before Dan Bejar joined the New Pornographers in 1997, he formed Destroyer two years prior.

Chris Tucker
Saturday, February 29 at Theatre at Grand Prairie
On sale Friday, October 25 at 10 a.m.
“You’ve got to be one stupid motherfucker to get fired on your day off!” – him.

Devin Townsend
Tuesday, March 10 at Granada Theater
On sale Friday, October 25 at 10 a.m.
Progressive metal virtuoso Devin Townsend made a name for himself with his now-defunct project, Strapping Young Lad. But, if the accolades of his latest solo effort titled Empath are of any indication, his best work is far from behind him.

Trixie Mattel
Wednesday, March 11 at Bomb Factory
On sale Friday, October 25 at 10 a.m.
RuPaul’s Drag Race All Stars winner and “skinny legend” Trixie Mattel also makes folk music, wouldn’t you know it. So, we’ll let your imagination try to put that one together.

Chris Stapleton
Saturday, March 14 at Globe Life Field
On sale Friday, November 1 at 10 a.m.
Country breakout Chris Stapleton will officially be the first headliner at the new, billion dollar home of the Texas Rangers. If that is somehow not enough, he’s bringing along Texas legend Willie Nelson. Go big or go back to Globe Life Park, we guess.

COIN
Friday, April 10 at South Side Ballroom
On sale Friday, October 25 at 10 a.m.
This Nashville indie-pop outfit is bubbling up in the alt-rock radio sphere at the moment. It’s also been enjoying quite a presence on Billboard’s Alternative Songs chart, particularly with the band’s breakout single “Talk Too Much.”

Letterkenny
Monday, April 13 at Majestic Theatre
On sale Friday, October 25 at 10 a.m.
What started as a YouTube web series eventually became a successful sitcom in Canada. And as this tour indicates, the series also has a dedicated following in the United States.

The Avett Brothers
Friday, May 1 at The Pavilion Toyota Music Factory
On sale Friday, October 25 at 10 a.m.
This North Carolina folk band was one of the highlights of KAABOO Texas. Which… says a lot, given our experience with the festival.

Circa Survive
Saturday, May 30 at House of Blues
On sale Friday, October 25 at 10 a.m.
Post-hardcore powerhouse Circa Survive joins the ranks of bands such as mewithoutYou in playing Dallas way too damn often.