Dallas-Area Students Are Ready To March For Their Lives. 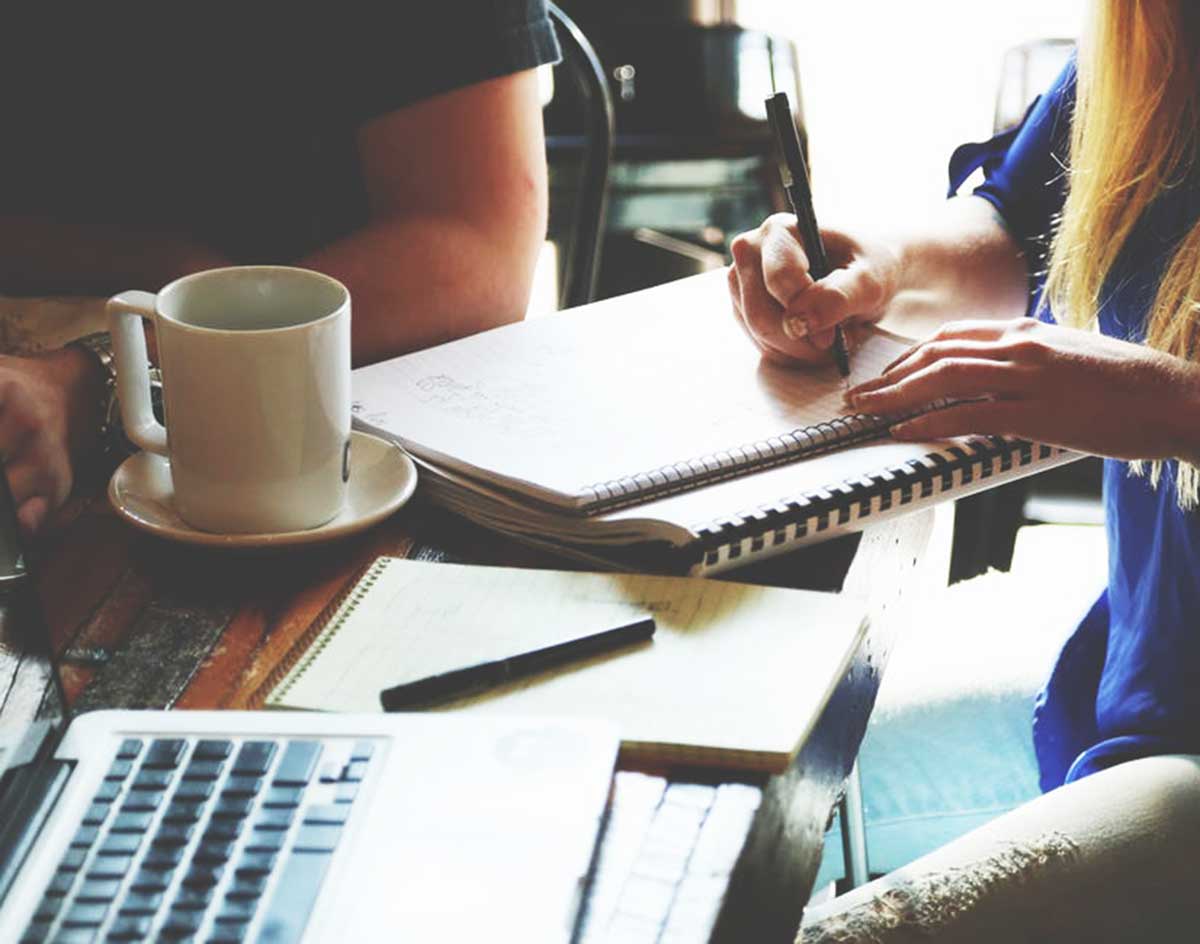 On March 24th, 2018, Downtown Dallas will play host to — yup, you guessed it — yet another political march.

But this one really is different. Unlike past adult-led area demonstrations against police brutality, oil pipelines, Donald Trump, anti-immigration and refugees legislation, homophobia and laws that would work against women’s equality, this one will be helmed by local teenagers who hope their concerted efforts will convince legislators to implement changes to gun control laws throughout the United States .

As part of the #NeverAgain movement spawned in the wake of last month’s school shooting in Parkland, Florida, in which 17 people were killed, Dallas is just one of many cities where a March For Our Lives gathering is scheduled to take place on Saturday, March 28. Much like the Woman’s March before it, this event too has designs on making a statement through a sheer volume of concurrent demonstrations taking place all across the country.

Dallas’ March for Our Lives — just one of some 800 companion events taking place across the country at the same time as a centralized campaign in Washington, D.C. — will kick off shortly after noon on Saturday from the plaza in front of Dallas City Hall at 1500 Marilla Street. Students who attend the event will then walk west together down Young Street and turn toward the Kay Bailey Hutchison Convention Center before looping back to City Hall.

Parents, teachers and other adults are encouraged to show their support by donning red clothing, lining the march route and cheering the students on.

Waed Alhayek, one the of the local organizers for the Dallas march, says she and her fellow organizers anticipate as many as 3,000 attendees at the Dallas gathering. (At the time of this writing, the Facebook event for Dallas’ protest boasts more than 3,600 peoples marked as “going,” along with an additional 9,100 people marked as “interested” in the event.) A 19-year-old student at the University of Texas at Arlington, Alhayek — no stranger to gun violence after having been held hostage during a gas station stick-up as a seven-year-old in Michigan — is as fed up as anyone at the lack of gun control imposed by the adults currently sitting in positions of political power.

But she and her peers are actually doing something about it. Sophie Conde and Candice Fudzie, additional co-organizers of Dallas’ March Four Our Lives effort, have been in close contact with fellow students at area high schools and colleges to recruit ambassadors who can help them raise awareness of the march. Other students organizers have at the same time worked closely with city officials to confirm that the event has its necessary permits, and with the Dallas Police Department to ensure that everyone is able to practice their first amendment rights safely.

Through strong showing on Saturday, though, Alhayek and the rest of Dallas’ March For Our Lives organizers want to enact real change on gun laws. It helps that, unlike past protest attendees, she and her co-organizers aren’t splintered in their demands, but united in what change they hope to see pass.

“The ultimate goal for the march is to encourage three main policy changes,” Alhayek says. “[We want] a banning of bump stocks, the regulation of high-capacity magazines and universal background checks.”