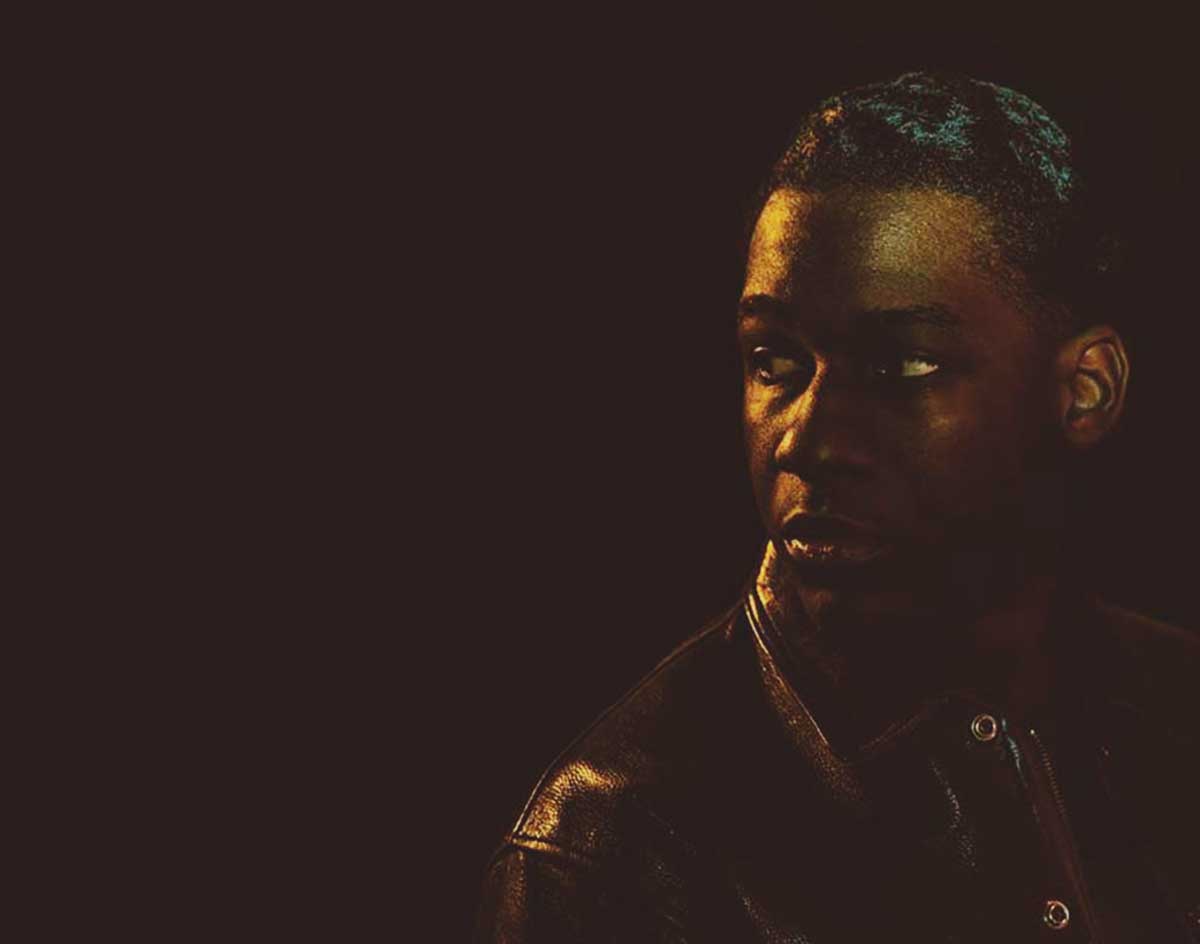 Leon Bridges Will Celebrate His New Good Thing LP With A Hometown Album Release Show On Saturday, June 9, at The Pavilion At Toyota Music Factory In Irving.

Four years after he started making waves in live music venues in North Texas, three years after the release of his debut Coming Home LP for Columbia Records and two years removed from his becoming a bona fide national sensation, Fort Worth R&B and soul singer Leon Bridges finally announced the plans for his second run in the sun by releasing the first two singles of his May 4-due sophomore LP, Good Thing, earlier this month.

And — hot damn — those tracks are scorching. Give them a listen below.

Like what you hear? Then you — along with every other person in North Texas, let’s just be real — will want to head out to The Pavilion at Toyota Music Factory in Irving on Saturday, June 9, as Bridges performs his de facto album release show at his first as-yet-announced gig following the new disc’s release.

As an added bonus, The Late Show with Stephen Colbert bandleader Jon Batiste and his Stay Human backing band will open the Irving show. A few weeks later, Bridges will perform at a handful of European festivals in July before returning stateside for a two-month-long run across the country from August through October. No other North Texas dates have yet been announced.

Ticket prices for Bridges’ June 9 album release have not yet been announced, but we do know this for sure: They’ll go on sale on Friday, March 30, starting at 10 a.m. right here.