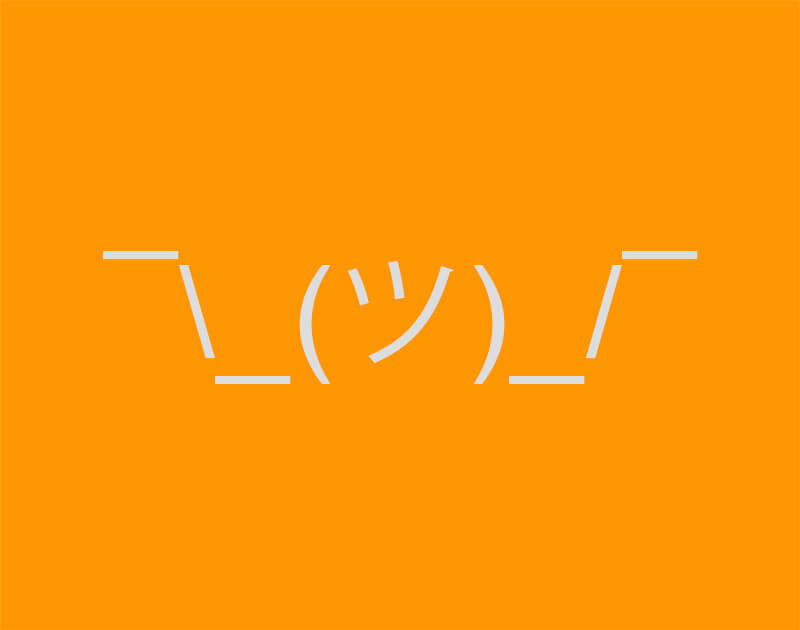 You’ve Gotten Into Political Arguments On Facebook. You’ve Attended Some Rallies. What Are You Supposed To Do Next?

You’ve emailed your representative, or maybe just retweeted Elizabeth Warren. Perhaps you’ve even purchased a subscription to the Washington Post or The New York Times.

But the hits just keep on coming — and so fast that you don’t know whether to run or fight back. You’re feeling overwhelmed, and you’re starting to wonder if marching in the streets is the enough.

Coming together in protest feels good, sure. But to effect change, you have to take action. So what now?

Here, we’ll go over a handful of ways for you to truly assert yourself as an activist and make a real a difference in your community — from least to most active.

Vote. It so sounds obvious, right? But, especially in the face of voter suppression efforts that make it even harder for some to have their voices heard, its importance cannot be overstated. Voter turnouts are almost always embarrassingly low, especially among young people who tend to believe that their voices don’t matter much in the face of vocal opposition. That, of course, is complete bollocks: Here in Dallas, which has the worst voter turnout of any major city in America, one vote really can make a difference. In the 2019 Dallas City Council elections, one seat was won with as few as 1,084 total votes and another was won by a difference margin of just 91 votes. So, yes, your vote matters. First, make sure you and your friends are registered. Then, make sure you and they get their butts out to the polls — either on Election Day itself or, even better, during early voting periods in which wait lines tend to be even substantially shorter.

Donate Money. This one’s so easy, you don’t even have to leave the couch! Just donate as much or as little as you can afford. Some nonprofits like ACLU allow you to set up monthly donations that will cost you less than a Starbucks latte might. Before you donate your money anywhere, though, check the organization out at Charity Watch. That entity exists to analyze things like overhead, financial reporting and the cost-effectiveness of your dollar at various charities. If you want your money to stay in your community, seek out local organizations or national ones with local chapters.

Call Your Representatives. Pause Netflix for a second, and find the telephone feature of your phone. (It’s there, I promise.) Then call the people who’ve been unfortunate enough to be elected into a position where they have to listen to your gripes. Sure, talking on the phone is scary, but congressional staffers are actually trained to keep your calls to them short and sweet. Typing out a script beforehand about what you want to discuss is one way to feel less overwhelmed by this task. Checking out 5calls.org is a good move, too. They make things  super easy for you; you just plug in your zip code, select an issue (or several) that’s important to you, and their system will pull up the representatives’ phone numbers you should call. It’ll even generate a script for you. See? It’s not so hard after all. You can do this.

Volunteer. This one might require human interaction — but that’s the idea, right? If you’re interested in volunteering, decide what’s near and dear to your heart and start searching. VolunteerNow maintains a database of organizations in North Texas that are seeking volunteers for both one-time and ongoing opportunities alike. You might also want to consider volunteering with a smaller, local organization that has close ties to issues within your community. Nan Little Kirkpatrick, Executive Director of the Texas Equal Access Fund, says that while getting involved can feel overwhelming or scary, people who are interested should “pick a focus and find a way to plug in. You’ll find a lot of people with social anxiety; you won’t be alone in that feeling of nervousness”” She also reminds people to be aware of their identity: “Don’t just bust onto the scene and start taking charge. Remember how your identity operates within a space and, when in doubt, be part of the group rather than trying to lead the group — until you’ve gotten a better sense of your space.”

Run For Office (Or Just Get Start Attending Some City Council Meetings). OK, so this one will require you to make speeches, shake hands and kiss a few babies. Not ready to run for a Senate seat? Don’t even sweat it. There are plenty of local opportunities. A good place to start is a local advisory board. In Dallas, these boards weigh in on everything from public art to ethics to red light enforcement. You can fill out an application to join one of these many boards on the City of Dallas website. If you’re interested in seeking out an elected position, start getting involved early. Before you do anything else, familiarize yourself with your district and your current elected officials. Then continue educating yourself by reading the news and attending city council and board meetings. Local government provides an oft-overlooked opportunity for people to shape the future of their immediate surroundings. Even if you don’t launch a campaign — and, listen, we know that’s a big ask — just getting involved in local politics on a small level is a great step toward beginning to make a difference.

After initially running on February 10, 2017, this story was updated with some newer links and additional information on August 10, 2020.