JMBLYA 2019 To Be Headlined By Travis Scott, Lil Wayne. 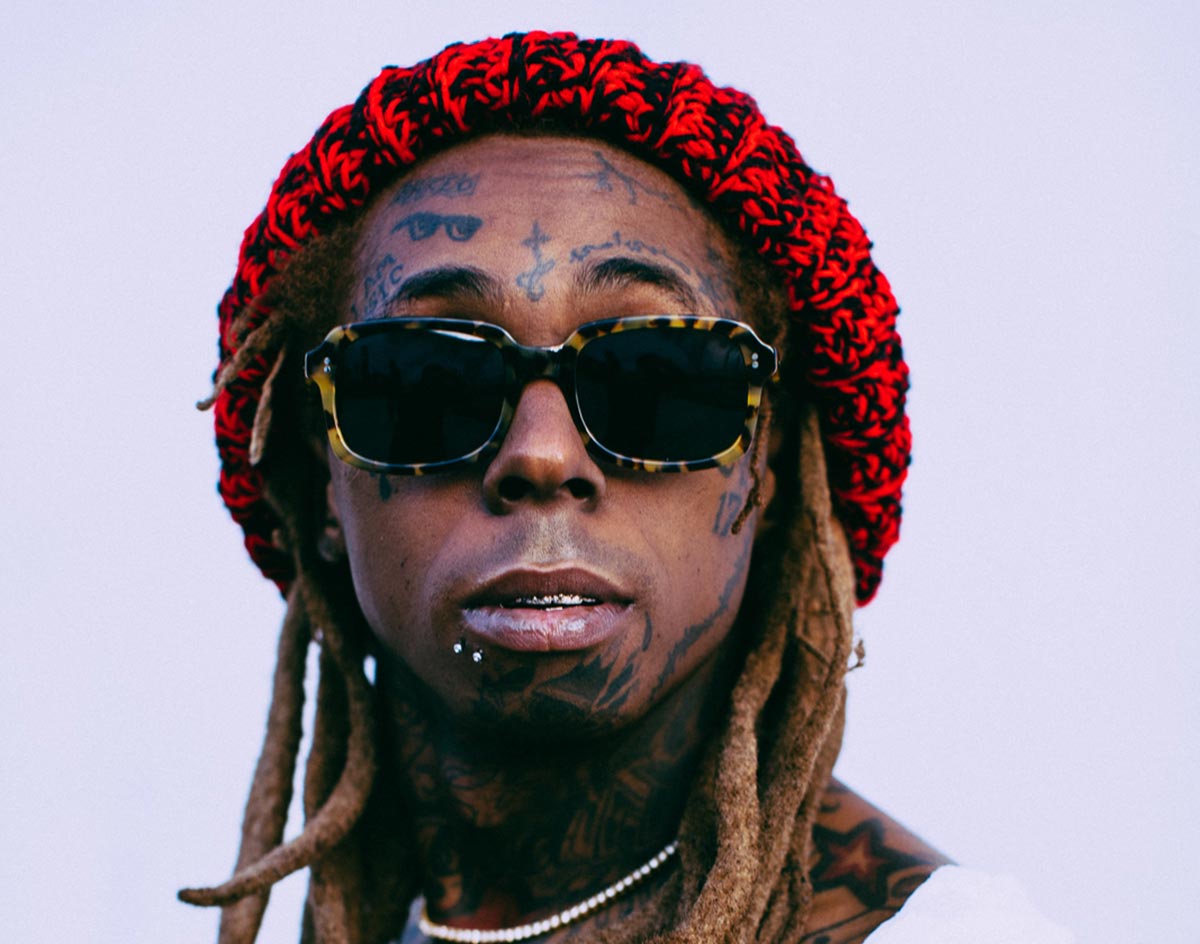 Joining The Big Names Atop The Seventh Annual Texas-Traveling Hip-Hop Festival’s Bill Is An An Undercard Of Internet-Beloved Newcomers.

Live Nation may now have a stake in Scoremore Shows, the Texas-based company behind the annual, beloved and, yes, award-winning JMBLYA music festival that goes down in Dallas and Austin each year. But, after today’s announcement revealing the lineup for the seventh annual offering of the festival, it doesn’t appear as if the formula behind the event’s consistent success is going to change much at all.

As in year’s past, this year’s lineup is stacked once more, topped with venerable and adored headliners, and rounded out with hot new acts at the forefront of the cultural zeitgeist. Also as in year’s past, the Dallas offering of the event, which will take place on Friday, May 3, will be hosted again at its standard home of Fair Park. (The Austin event will take place the next day at its usual Circuit of The Americas setting; interestingly, after adding it as a third stop in 2018, there is no Houston date in 2019.)

This year’s deal is headlined by the skateboard-loving Lil Wayne, and also by the after-party-attending and Dallas-appreciating Travis Scott, who’ll be returning to the JMBLYA stage after performing at the 2015 version of the event and who’s no stranger to headlining Fair Park-hosted rap festivals given his involvement in last year’s Posty Fest.