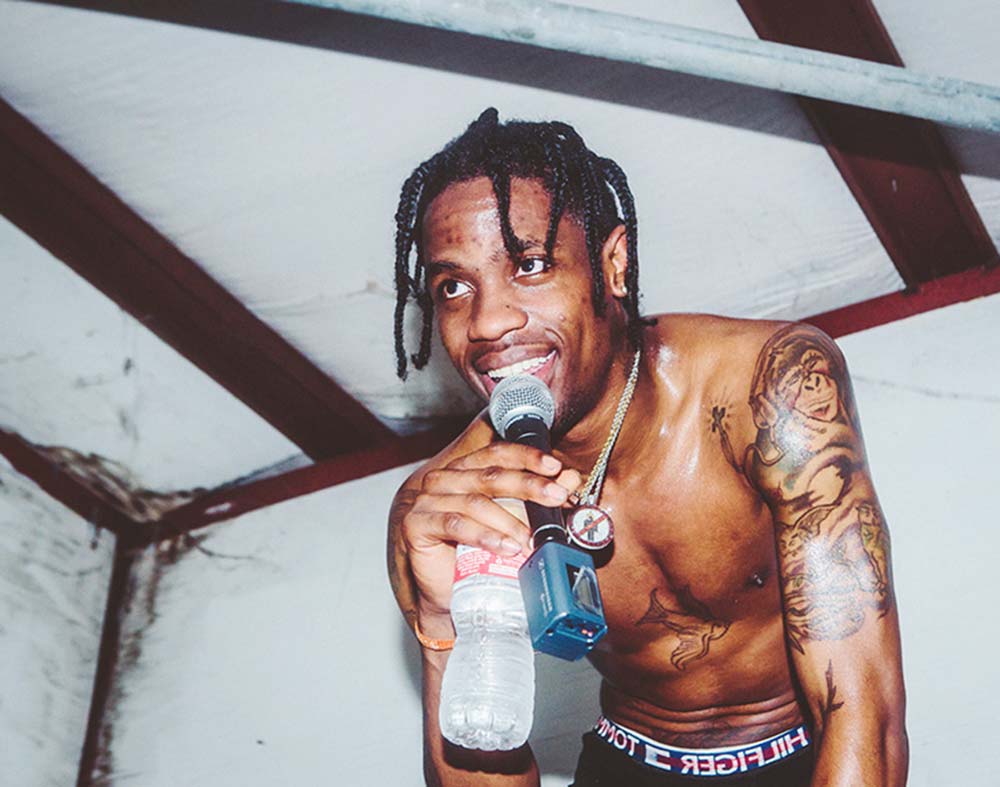 The Astroworld Rapper, Who Just Announced A Festival Of His Own For His Home Of Houston, Is The First Act Announced For Post Malone’s Hometown Dallas Fest.

Travis Scott seems to have a thing for Dallas these days.

Less than two weeks removed from releasing his new Astroworld LP that included at least two notable nods to this part of the state, the Houston rapper was announced yesterday as the first act set to join the Grapevine-raised performer Post Malone’s namesake music festival Posty Fest when it goes down on Sunday, October 28, at Fair Park’s Dos Equis Pavilion.

@travisscott will be @postyfest October 28. More artists will be announced soon 💛🤟🏼🍻🍻

It’s a nice get, for sure. The market proves, it, really: Considering Scott’s impressive recent sales figures and Post Malone’s own continued chart success, pairing this formidable tandem together would clearly be a mighty coup for any bill.

Say, that’s not a bad idea, actually: Is it possible that these performers are perhaps engaging in a bit of tit-for-tat with this announcement? Could be! Just a few weeks after Post Malone’s own hometown festival, Scott will be hosting his own recently announced Astroworld Festival in Houston on November 17. Could Posty show up on that bill as a thanks for Scott appearing on this one? That remains to be seen.

Also still to be seen? Who else will be performing as part of Posty Fest.

But we can say that there will be a bunch of additional acts — that’s for sure. The Live Nation press release sent out yesterday announcing Scott’s addition also made sure to point out that he was just the first “main stage” performer the event was revealing. Meaning? Well, it seems this Posty Fest deal is going to be a multi-stage affair — something we didn’t know up to this point.

Per the press release, the full lineup of performers will be revealed by the end of this month, with more headliner reveals coming “very soon.”

As for tickets to Post Malone’s hometown gathering? Even with more names still coming, there don’t appear to be tons of passes remaining, according to Live Nation’s ticket map. So, fair warning: If you want in on Posty Fest, you might wanna buy your tickets sooner than later.