How The Cowboys Can Succeed In The Playoffs. 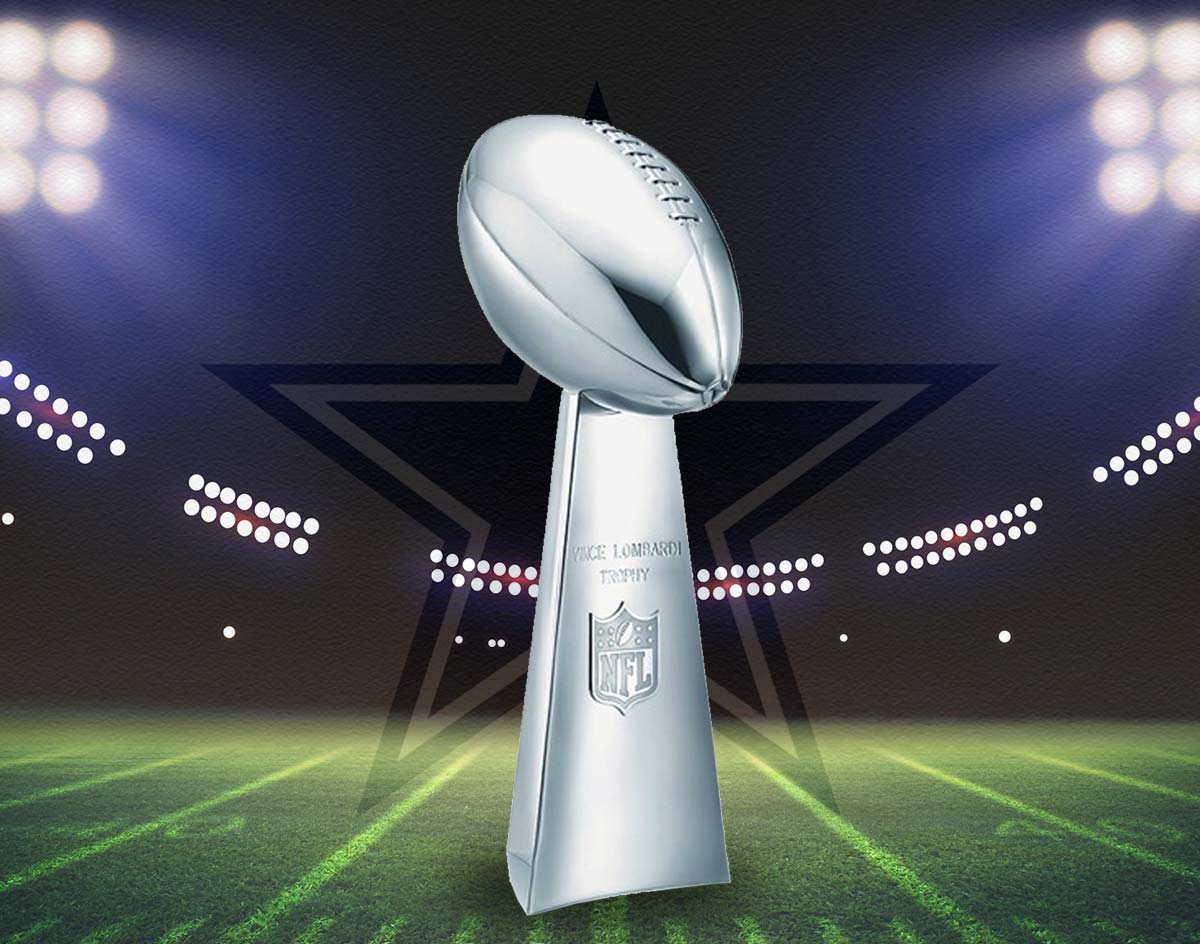 With The Regular Season In The Books And The Playoff Match-Ups Set, Here’s What The Cowboys Will Have To Do To Make A Super Bowl Run.

Well, the 2018 regular season is finally in the books.

After starting the season off 3-4 through their first eight games and looking like they’d be sitting at home by the time January rolled around, the Dallas Cowboys righted their ship by trading their 2019 first round draft pick for wide receiver Amari Cooper and rattling off seven wins — including a streak of five in a row — in their final eight games.

And, yes, that does make this year’s team the first ever to begin the season 3-5 and still win their division.

In this past Sunday’s “meaningless” game up in New York against the Giants, the starters played the entire day (well, mostly; Ezekiel Elliott didn’t even dress) in what would become a bit of a thriller in the second half — and one where the good guys would eke out a 36-35 win.

Now, though, the playoff spots have been cemented, and this coming Saturday night, the Cowboys will host the Seattle Seahawks in a Wildcard Round game hosted in Arlington’s AT&T Stadium. It’s an especially significant match-up considering that the Seahawks have already beaten the Cowboys this season — albeit in a blunder-filled game. A playoff game in Jerry World sure would make a fine stage for which the Cowboys could redeem themselves, no?

If the Dallas Cowboys are going to make a deep run in their second Dak Prescott-led postseason effort in three years, here’s what this young team will have to do this weekend — and hopefully beyond.

He’s the league-leading rusher for the second time in his three-year career, and he was inactive for the last game of the season — but for good reason. If this team intends on chasing a Super Bowl ring, then its star player needs to be as healthy as possible. Zeke wrapped up his 2018 campaign in 15 games with 1,434 rushing yards, six rushing touchdowns, 577 receiving yards and six pass-catches for touchdown. We’ve said it over and over again, and it’s going to stay the same in the playoffs, too: This team is at its best when the ball is in Zeke’s hands. So hopefully an extra week of rest before the playoffs does his body some good and then he comes out like a mad man next week.

The confidence of this offense’s field general has to be pretty high right now considering the game he had in Sunday’s win over the Giants. Prescott was impressive in that one to say the least, finishing with 387 passing yards, no interceptions and four touchdowns on the day. He was also able to spread the ball around to nine different receivers. Better yet, he did all this without Ezekiel Elliott and without the help of his two Pro Bowl offensive linemen, Zack Martin and Tyron Smith. Are we starting to believe in Dak more and more with each passing week? Maybe! Does the guy make mistakes that make you want to break your TV with your remote? Yes. Does he have a clutch gene in his body? Quite possibly. Just this week, he snatched a victory away from the Giants in his fourth game-winning drive of the season — and the 14th game-winning drive of his career. He may be a dink-and-dime quarterback on any given Sunday, but what we’ve seen out of him recently shows that he can get it done with his arm, too. So long as the balls are reaching their intended targets, we’re into it. If he’s gonna show off the side of his game that led to his league-leading 12 fumbles on the season? No thanks. But if Dak can play mistake-free and help this team move the ball downfield, then things are bound to keep looking up for the Cowboys.

Involve The Tight Ends More In The Passing Game.

Against the Giants, with Geoff Swaim out hurt, the Cowboys’ tight ends finally showed up in the box score, with fill-ins Dalton Schultz and Black Jarwin making their presence felt. Schultz himself snagged one pass for 17 yards, but the bigger factor was Jarwin, who had a career day with 119 yards on seven catches. Oh, and he also accomplished something no Cowboys tight end has done since 1973 by scoring three touchdowns. Could he and Dak maybe be developing a rapport at the most important time of the year? If this team can have a threat in the middle of the field again, things could get scary for opposing defenses.

Don’t Let The Defense Do All The Work.

“Defense wins championships!” It’s something we’ve all heard a million times. Well, these last two weeks, this unit, which has been the glue holding every together all year long, hasn’t played as well as we’ve become accustomed to seeing. And with a season’s worth of games under their belt, we’re starting to notice a trend: Seems this unit, which only allowed 24 first quart points all season, has trouble keeping pace as games go on. Well, that won’t cut it against offenses the likes of the Rams and Saints. Fortunately, the coaching on the defensive side has unquestionably been top notch, as Kris Richard has added a much-needed spark to an already rowdy Rod Marinelli-coached bunch. Hopefully, they’ll show and prove throughout January and maybe even in February what got this team where it has. And hopefully the offense, which is starting to play up to the pace of the defense, won’t force this side of the ball to do too much heavy lifting, as it has in the team’s six losses on the year.