Dallas’ Five-Game Win Streak Is The Longest In The NFL. 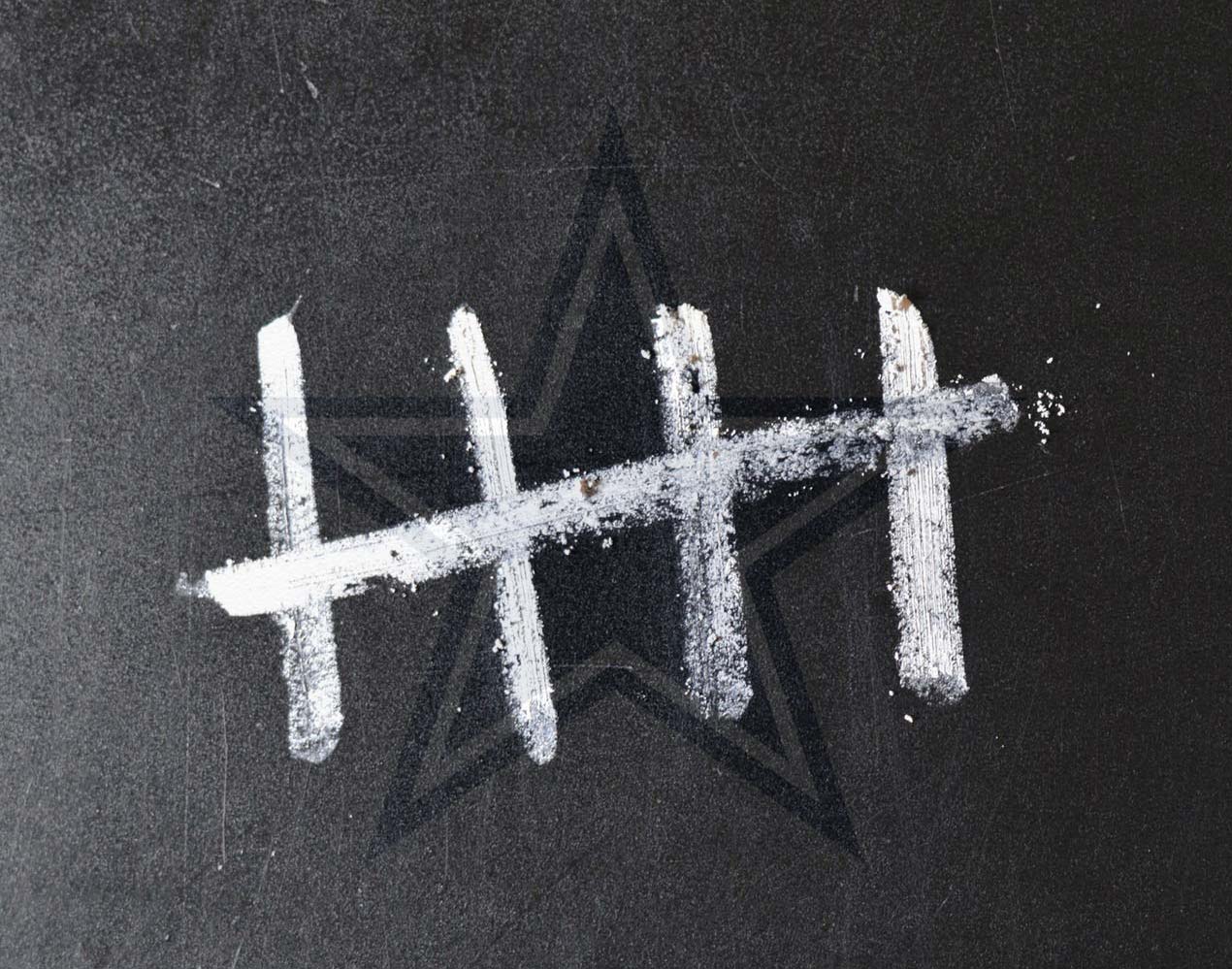 After Sunday’s 29-23 Overtime Victory Over The Philadelphia Eagles, The Cowboys Have Won Five Straight And Earned A Two-Game Lead Atop The NFC East.

In early November, we thought this team was done for. Now, after trading for Amari Cooper, acclimating him into the system and, just yesterday, beating the Philadelphia Eagles to the tune of a 28-23 overtime win at home, the Dallas Cowboys have won five games in a row, vaulted into a two-game lead atop the NFC East and find themselves — crazily enough — on a crash course with the playoffs.

No, not even a game so filled with as many mistakes and headaches as Sunday’s contest could knock this train off its tracks.

The big lessons from yesterday’s win? That you should never expect any division game to be easy and, especially when both teams are fighting for their post season lives, you should never expect these games to be anything less than entertaining as hell. Both of those points were proven on Sunday, after what started of as a low-scoring defensive battle quickly turned into a pretty insane shootout.

Here’s what’s still rattling around in our brains a day after the win.

Dak The Hero Vs. Dak The Villain.

As usual, running back Ezekiel Elliott looked great on Sunday, accounting for 192 yards of his team’s 576 total offensive yards.

And, also par for course, QB1 Dak Prescott looked both great and downright awful in the same game. Along with — let’s face it — some downright atrocious refereeing (that the refs somehow failed to credit the Eagles with scooping up Jourdan Lewis opening kickoff fumble was a crazy blessing for the Cowboys), Sunday’s game mostly hinged on the successes and failures of Prescott. Throughout the first three quarters of the game, he was exceedingly disappointing, throwing two interceptions, coughing up his league-leading 12th fumble of the year and failing to punch the pall into the end zone at the end of drives while leading the Cowboys to all of nine points despite dominating the time of possession.

Then, the game still tight because of the defense (more on them in a bit), he exploded in the fourth quarter, going 17 for 20 for 243 yards and three touchdowns through the air in the game’s final 15 minutes alone. In the end, his 42 completed passes throughout the game would set a Cowboys franchise record, and his 455 passing yards on the day would be a personal best by a long shot, as it was also Prescott’s first career 400-yard passing game.

Thing is, if Prescott had executed better earlier the game, he wouldn’t have had to have performed so heroically in the end. As of now, this team’s tendency to start off slow and idle about the entire game is becoming a problem. So too is its red-zone execution. You can’t be leaving points on the board, as this team did throughout the early portion of the game.

On the other hand, the Cowboys were able to steal away three points that no one expected them to get as Brett Maher knocked in a 62-yard field goal at the end of the first half.

Because of his inconsistent play, I still wouldn’t bet my last dollar on Maher doing pretty much anything. But I will admit that he surprises me every now and then.

I mean, how are you gonna trust a dude to hit a 62-yarder after missing a 45-yarder just a couple minutes prior? You shouldn’t! But I guess head coach Jason Garrett was just crossing his fingers and hoping for the best when he trotted Maher and the field goal unit onto the field at the end of the second quarter.

And, in turn, the guy squeaked out the franchise record for the longest kick in Cowboys history. Go figure.

We Love Hanging With Mr. Cooper.

The Cowboys’ 2019 1st round pick is already paying dividends!

It’s been amazing to see the Cowboys’ top pass-catching target produce the way he does. In this one, he shredded the Eagles secondary for 217 yards on 10 catches. He also scored three touchdowns, the last of which the defense tipped into the air and almost picked before Cooper snagged it and ran it into the end zone to win the game in overtime.

It was shades of Prescott’s rookie season win in overtime against the Eagles where Jason Witten caught the game-winning touchdown — but maybe better. Witten, we now know, was definitely in the twilight of his career in that one, and the 24-year-old Cooper, who still has a year left in his contract with the Cowboys, is just getting started.

We say it every week, and it’s true: This defense is for real.

As a unit, the Cowboys defense is ranked in the top five of most every major defensive category, and ranked as high as No. 2 in the ever-important defensive scoring rankings by keeping opponents to just 18. 9 points per game.

In this game, the defense again carried the load, forcing three-and-outs from the Eagles’ first five possessions and shutting Carson Wentz’s offense out in the first half with regularly backfield pressure. While the Eagles’ offense definitely improved in the second half, the Cowboys still only allowed Philadelphia to convert one of its nine third down attempts on the day and held Golden Tate, who had previously been dubbed “The Cowboys Killer,” to a single catch of seven yards on three targets en route to his third L at the hands of the Cowboys this year.

Had the offense been playing well earlier in the game, the Cowboys would’ve had this one wrapped up long before the fourth quarter came along, let alone overtime. But the Eagles were able to hang around long enough for the defense to start to showing a little fatigue by the end of regulation, leaving the Cowboys offense to bail the defense out — for once! — by marching down the field and scoring a touchdown in overtime without giving the Eagles a chance to retaliate.

Now, we’re not that’s not a sign that the defense is fading or anything. But it’s maybe something to keep an eye on. Mostly, I’m just happy to see the offense win a game instead of completely relying on the defense to do it for them.

With only three games remaining in the regular season, it’s imperative that Cowboys not lose focus. hey may appear to be a shoe-in to win the division and get into the playoffs where they can maybe make some noise — but absolutely nothing is guaranteed just yet.

With the defense remaining stout and the offense looking like it’s gelling at the right time, could the Cowboys have all the ingredients in place for a magical run? Let’s not get ahead of ourselves.

First, the Cowboys will have to take their show on the road after three straight home games and travel up to Indianapolis to take on a trending upward Colts team in Week 15. If Dallas is able to get a win in Indy, though, it could clinch an NFC East title next week — provided the Eagles lose at the Rams and the Redskins lose in Jacksoneville, both of which are distinct possibilities.

Here’s looking forward to seeing how things shake out by the time next Sunday comes to its end.