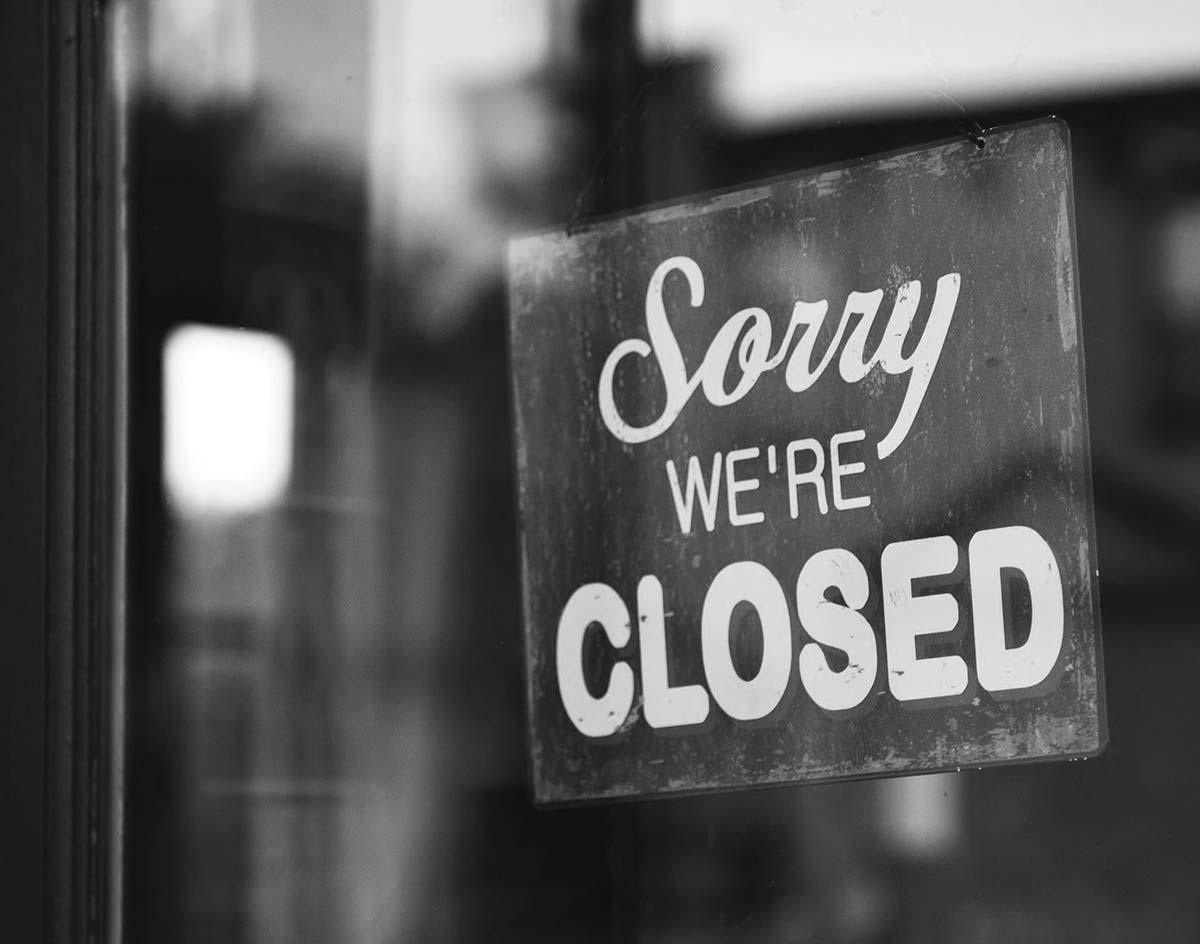 These Killer Venues From Dallas’ Past Will Probably Never Come Back — But We Can At Least Remember The Good Times, Right?

The legendary Frank Zappa once said, “It isn’t necessary to imagine the world ending in fire or ice — there are two other possibilities: one is paperwork, and the other is nostalgia.”

This quote, while profound and quoted by one of the most talented virtuosos in 20th century music, is antiquated for two reasons: 1) global warming is happening, and the prospect of the world ending in some form of environmental catastrophe is not exactly a fantasy at this point, and 2) paperwork and nostalgia are anything but mutually exclusive.

The latter is especially true, especially when you consider the progress that can come from nostalgia.

For instance, the Olympics made a comeback in 1896 following a hiatus that lasted 1503 years. Shaun King, meanwhile, just announced that he is reviving Frederick Douglass’ abolitionist North Star newspaper. And in 2019, we will witness the reboot of The Lion King.

See, sometimes, reverting back to familiarity can seem good! Other times, though, it is decidedly not.

Festival organizers decided that Woodstock ’99 would be a good idea, for example. Also? Film producers decided in 2016 to pour $229 million into a Ghostbusters reboot that flopped.

Clearly, nostalgia must be utilized in moderation. And that is especially true in the context of music venues. Some venue re-openings have been flops, sure. But others — such as the revitalizations of Trees, Bomb Factory and Dada — have seem these once-beloved institutions rise like phoenix from the ashes with great success.

SEE ALSO: 15 YEARS LATER, A LOOK BACK AT THE BRONCO BOWL’S FINAL SHOW. // Before Getting Demolished In Favor Of A Home Depot, The Iconic Bronco Bowl Final Hurrah Featured One Of The Most Legendary All-Local Bills in Dallas History.

Below, let’s take a look back a five Dallas venues we wish could experience the same kind of resurgence. Whether or not their comebacks are meant to be, hey, one can still dream, right?

Artists that played there: Iggy Pop, Misfits, R.E.M., The Birthday Party, Bad Brains.
What’s there now: Kaliente Nightclub.
The Dallas punk scene of the early ‘80s is a truly fascinating subject to delve into. The Nervebreakers were one of the few U.S. bands to ever open for Sex Pistols, while Stick Men With Ray Guns formed a famously tight comradery with The Butthole Surfers. Other bands, such as Quad Pi and The Telefones, also contributed to this thriving scene. And at the center of it all was the Hot Klub. During its brief tenure, some of the most influential bands in the punk genre would frequent this staple.

Artists that played there: Ween, Robyn Hitchcock, Sonic Youth, Dixie Chicks, Ministry.
What’s there now: STIRR.
In 1982, four people rented a warehouse and threw a kegger with a $20 cover. One of those four people was Mark Cuban, and his business partner Jeff Swaney would eventually transform that warehouse into Club Clearview in 1985. Club Clearview comprised of five rooms: Club Clearview, Art Bar, Blind Lemon, The Red Room and Open the Roof Deck. The complex’s closure in 2007 was a significant blow to Deep Ellum’s music scene, which was at the time already recovering from the then-recent closure of Trees and the Prophet Bar’s takeover of Gypsy Tea Room.

Artists that played there: Jawbreaker, System of a Down, Fugazi, Pavement, No Doubt.
What’s there now: The Point Skate Shop.
This venue caught tons of flak during its time, most notably from Superchunk vocalist Mac McCaughan, who once called out owner Kent Wyatt from the stage amid a series of technical difficulties that were in no way an anomaly. Despite this, the venue boasted an impressive history and became the site of various local legend. Like when The Jesus Lizard set foot on the stage, and David Yow got hit with a beer bottle and fell to the ground. Or when Brutal Juice busted open a black trash bag filled with roadkill with a baseball bat in an incident dubbed “The Roadkill Piñata.” These two stories barely scratch the surface of what absurdities transpired within the confines of this venue.

Artists that played there:The Smiths, Talking Heads, Metallica, Neil Young, Ms. Lauryn Hill.
What’s there now: Home Depot
One of the biggest tragedies in Dallas music history is Home Depot’s acquisition of this 644,000-square-foot venue and bowling alley, which tragically closed its doors to pay creditors. The good news is, if you are itching to buy a Black and Decker drill bit set at a place where Britney Spears, INXS and Black Sabbath once stood, we know just the place!

Artists that played there: Nine Inch Nails, Faith No More, Todd Rundgren, Jane’s Addiction, Ramones.
What’s there now: Trader Joe’s.
Originally a movie theater, this legendary Lower Greenville venue was opened in 1927, then destroyed by a fire in 1940. The following year, it was reconstructed and stayed open until 1973 following legal baggage that piled on following the showing of a pornographic film. In 1982, the room became a concert venue. Then, in 2006, it was engulfed in flames yet again. Six years following this, Trader Joe’s opened a location at the site, eradicating any residual hope of the venue making a comeback.