Holy Shit: A Von Erich Family Biopic Is In The Works! 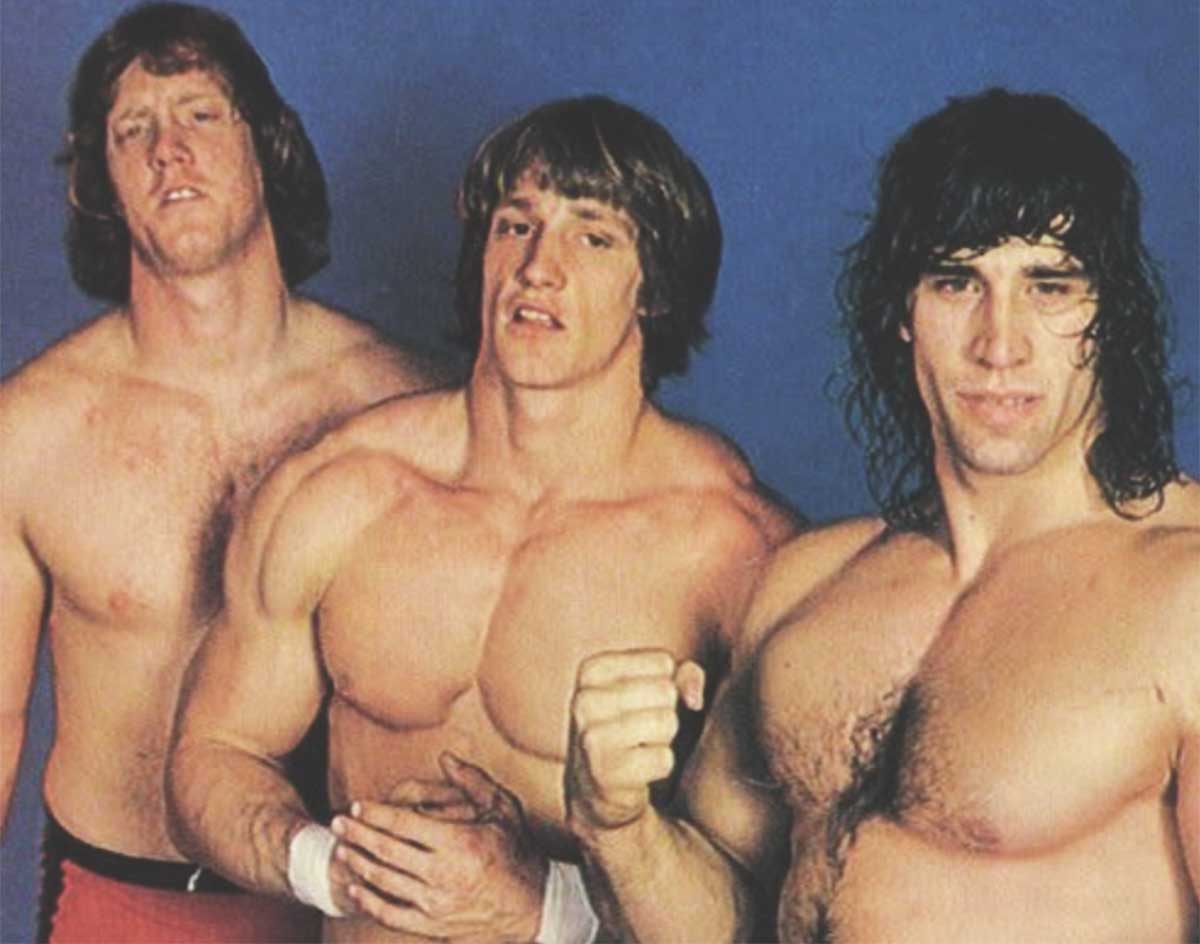 ‘Martha Marcy May Marlene’ Director Sean Durkin Is Developing A Movie About Dallas’ Most Famous Wrestling Family, And The Head Of BBC Films Is Backing It.

Earlier this week, Deadline dropped an exclusive news item sure to raise the pulses of any Dallas-area pro wrestling fans, revealing that filmmaker Sean Durkin — the mind behind the acclaimed 2011 indie thriller Martha Marcy May Marlene and his soon-to-premiere-at-Sundance follow-up The Nest — is working on a biopic about Dallas’ famed wrestling family, the Von Erichs.

Per Deadline, the film will “tell the rise and fall of the Von Erich family, a dynasty of wrestlers who made a huge impact on the sport from the 1960s to the present day.” In Durkin’s own words, the film will act as a “family portrait about a wrestling family who revolutionized the sport and then suffered tragedy.”

SEE ALSO: [QUIZ] Which Texas-Bred Attitude-Era WWE Superstar Are You?

The Von Erich story is certainly filled with more than its fair share of drama. Following the lead of family patriarch Fritz Von Erich, who rose to fame in pro wrestling circuits in the ’60s, many within the next generation of Von Erichs would become revered wrestling talents in their own rights — a legacy that continues to this day with a third generation of wrestlers, Fritz’s grandsons Ross and Marshall Von Erich, still actively fighting in promotions all across the country.

For all of the family’s highs — many of which came at Dallas’ legendary Sportatorium venue (whose land plot recently sold to developers) and within some truly bonkers World Class Championship Wrestling promotions — there are just as many tragic lows. Before his own death in 1997, Fritz would bury five of his six sons, leading to the widespread belief that the family was cursed. Whether that curse is real, there’s no denying the struggles that this talented family has faced throughout the years.

This much is certain, too: There’s ample, ripe ground for a compelling film to be crafted about this iconic family.

While no timetable has yet been announced for the film to enter production, Deadline also reports that Durkin’s efforts have already earned the backing of BBC Films chief Rose Garnett, which would seem to indicate that, unlike many other Hollywood projects that get announced but never become reality, this one has a real chance at seeing the light of day.

As more news surrounding the film comes to light, rest assured that we’ll pass it along.