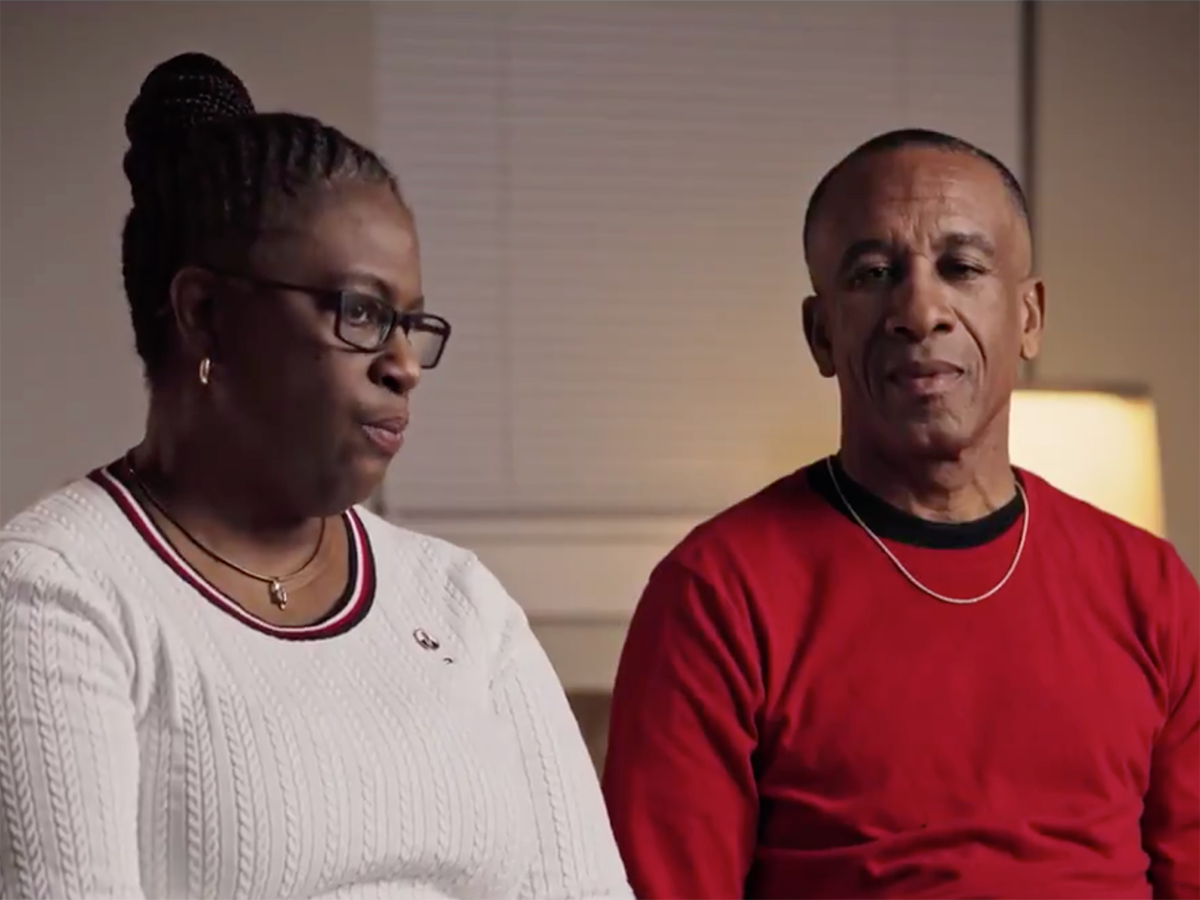 The Two-Minute PSA Is The Latest Effort From The NFL’s Partnerships With Jay-Z’s Roc Nation Brand, Which Aims To Raise Awareness Of Racial Inequality.

“What I hope to see happening is that our black boys are not seen as a threat,” says Allison Jean in a heartbreaking new Super Bowl LIV ad about the 2018 murder of her son, Botham Jean.

The PSA — set to air during the most-watched television event of the year on Sunday, February 2, but already shared online via a tweet from the NFL — aims to bring awareness to the Botham Jean Foundation, which was founded by Botham’s sister, Allisa Findley.

Botham was shot and killed by former Dallas police officer and now-convicted murderer Amber Guyger on September 6, 2018, after Guyger walked into his apartment just south of Downtown Dallas, claiming to have mistaken it for being her own. She is now serving a 10-year sentence for Botham’s murder.

According to Forbes, a Super Bowl LIV ad averages a cost of about $5.6 million per 30 seconds. By that math, this two-minute ad is costing the NFL, whose logo pops up at its end, some $22 million to air.

The spot arrives as the latest in a series of initiatives from a new partnership between Jay-Z’s Roc Nation and the NFL. Called The Responsibility Program, the partnership’s mission is to raise awareness of racial inequality in the U.S.

Not only did Botham’s murder and extended trial rock the City of Dallas, but it also brought additional attention to the ongoing national tragedy of police violence against unarmed black men.

In the ad, Botham’s family reminisces about Botham’s spirit while calling for change.

“The color of my skin can be perceived as a weapon,” Findley says. “And it’s not.”

The ad also features a collage of memories: Among other scenes, the clip features Botham laughing, officiating a wedding for friends and graduating college. It also features the Hug Seen ‘Round The World that ended Guyger’s murder trial.

“Botham was everything to us,” Botham’s father Beltram says in the clip, fighting back tears. “Life is not sweet anymore.”

Cover photo via screenshot of The Botham Jean Foundation ad.