Song Of The Day: Sloth Fist — “Mothman Is Real” 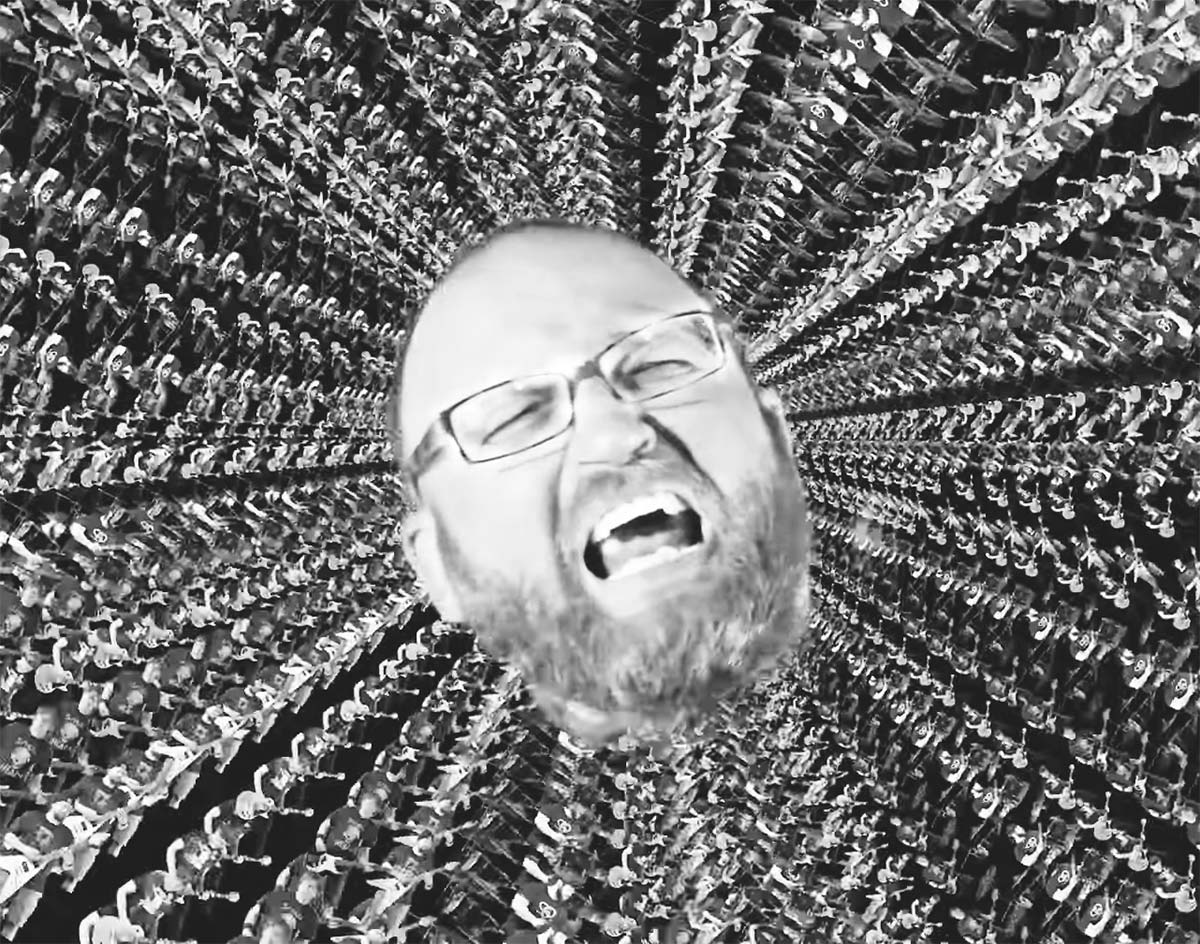 The Hardcore Punks Of Dallas’ Sloth Fist Have A Whole Lot Of Fun With Some Famous West Virginia Lore In Their Latest Music Video.

Sloth Fist — “Mothman is Real”
RIYL: screw tape and wormwood.
What else you should know: “Mothman Is Real” is the title track off Sloth Fist’s 2020-released debut full-length.

By some accounts, the Mothman legend that the song is based on stems from the random, off-path migration of a rather stunning North American/Siberian Sandhill Crane that may have made a layover in Mason County, West Virginia, in 1966 and 1967. Perhaps inspired by New England folklore and the popularity of TV’s Batman, the appearance of the creature (or creatures?) baffled the local population, resulting in several news reports that gave rise to popular mythos resulting in a new horror icon.

Interestingly, it appears to have been the still-in-print Huntington Herald Dispatch that initially seeded the Mothman flame from the get-go, as the newspaper connected the collapse of the Silver Bridge in Point Pleasant, West Virginia — a tragedy that resulted in the death of 46 people — to local sightings of a bird-like man with a 10-foot wingspan that occurred around the same time. That ominous interpretation has since given rise to a legend that was eventually brought into the mainstream consciousness by a number of books, including a 1975 one that was later turned into a 2002 film starring Richard Gere called The Mothman Prophecies.

But, hey, who knows? Maybe the Mothman is fucking real after all?

It’s an easier pill to swallow when the Mothman is interpreted — as it has been by some — as the “emissary of the id.” Anyway, that’s the story Sloth Fist is sticking to on the recently released, Noah Maxey-directed video for their Cloudland Studios-recorded “Mothman Is Real” track.

For its part, the video has fun with all interpretations of the legend. It’s presented with a semblance of noir and follows a poor bastard that unfortunately finds himself inexplicably caught in the Mothman’s web. Sloth Fist singer Eric Daniels explains it as follows: “Basically, our protagonist’s actions are not their own choice. They are being compelled by the Mothman to do these stupid things — so he can feed from the chaos that ensues.”

That aspect is solidified in various lyrics from the song, such as: “A beast who feeds my chaos/A foe to rational thought/Could he show pity on me?/No – of course not.”

We all have our demons to face, after all. Real or imagined.