Hell Yes, The Mavs Are About To Green It Back! 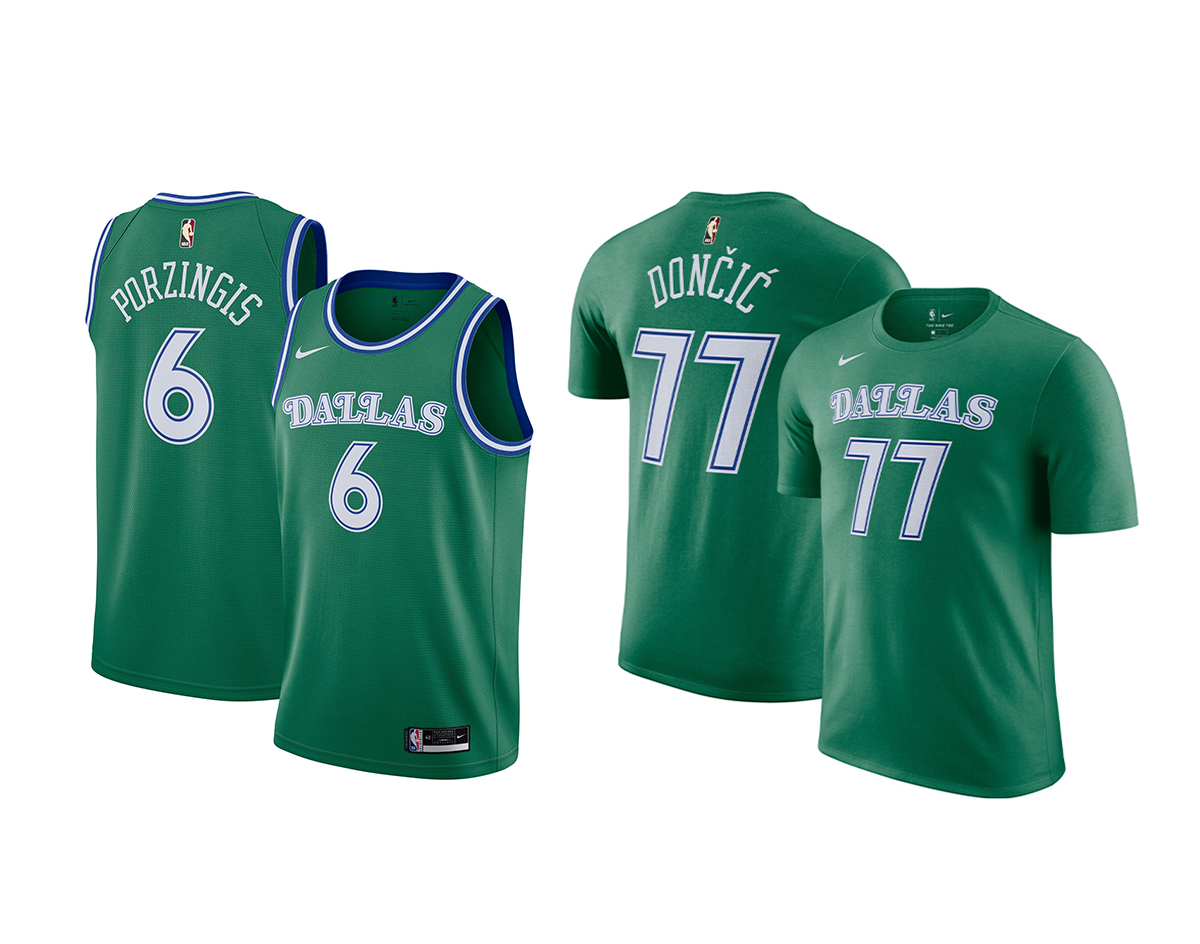 We’re Finally Going To See Luka Doncic, Kristaps Porzingis And The Rest Of The Dallas Mavericks Rocking Throwback Green Uniforms On The Floor Next Season.

When not slobbering over Luka Doncic, Mavericks Twitter’s second-favorite pastime is slagging the organization’s branding and uniforms.

While some fans have even taken it upon themselves to try upgrading the team’s look, others have simply urged the organization look to its past for design inspiration: Frustrated by the franchise’s mostly lackluster recent updates — the 2018 City Edition jersey were a snooze, the 2019 Statement jerseys were bland and the 2019 City Edition jerseys were an abomination — the fanbase has rallied behind a #GreenItBack hashtag that urges the Mavericks return to their original, and best, all time look.

And they even fished their wish: In May, Mavericks vice president of merchandise and brand identity Alison Panasik confirmed that the team would be indeed be busting out its “Hardwood Classic greens” in the team’s 2020-2021 season — its 40th as an organization and 20th since Marc Cuban took over as owner.

Still, seeing is believing, and fans were able to finally lay their eyes on the team’s old-is-new look this week as — once again — Dick’s Sporting Goods beat the Mavericks to the punch of rolling out the first images of the new aesthetic.

On Wednesday, fans noticed shirsey versions of the throwback look popping up on that retailer’s online store. Today, they spotted the actual jerseys being added to the site. Meanwhile, per Mavs Moneyball, the shirseys are already available for purchase on the floors of local brick-and-mortar shops, too.

Credit it where it’s due. These new looks are clean: 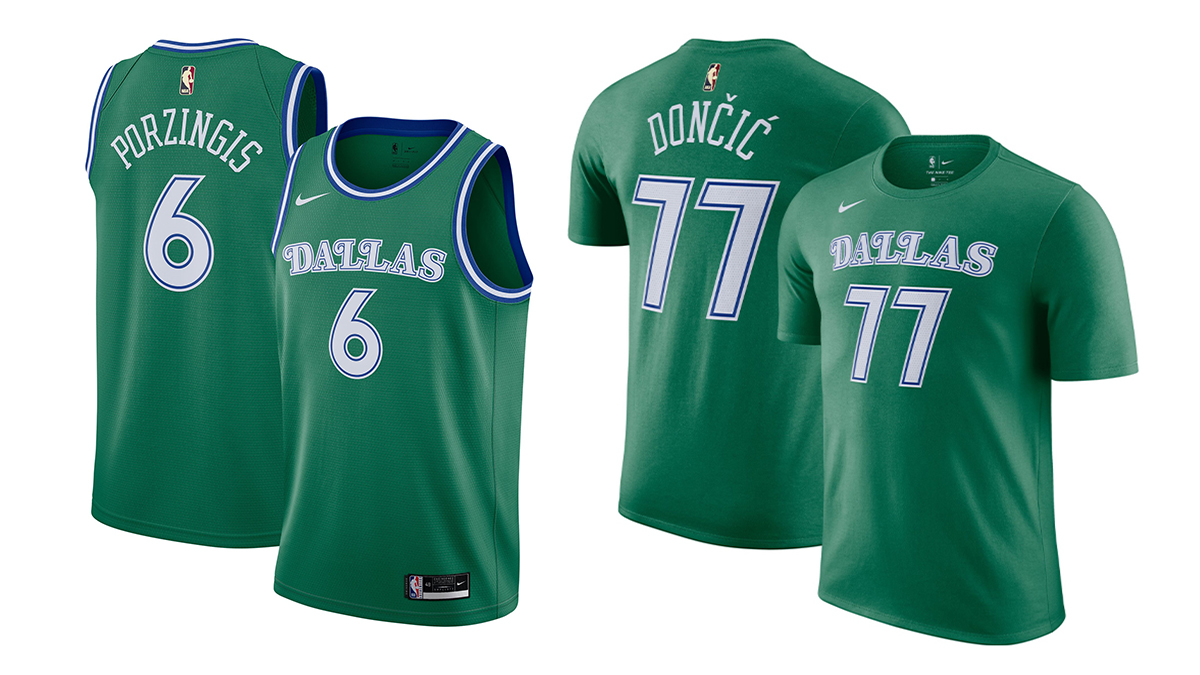 Interesting timing, too: Earlier in the week, it was announced that Doncic boasts the second highest-selling jersey in the NBA since the league returned to action after its midseason pandemic pause.

We think it’s safe to say way more Doncic jerseys are about to get copped now in the wake of these reveals — even at $110 a pop.