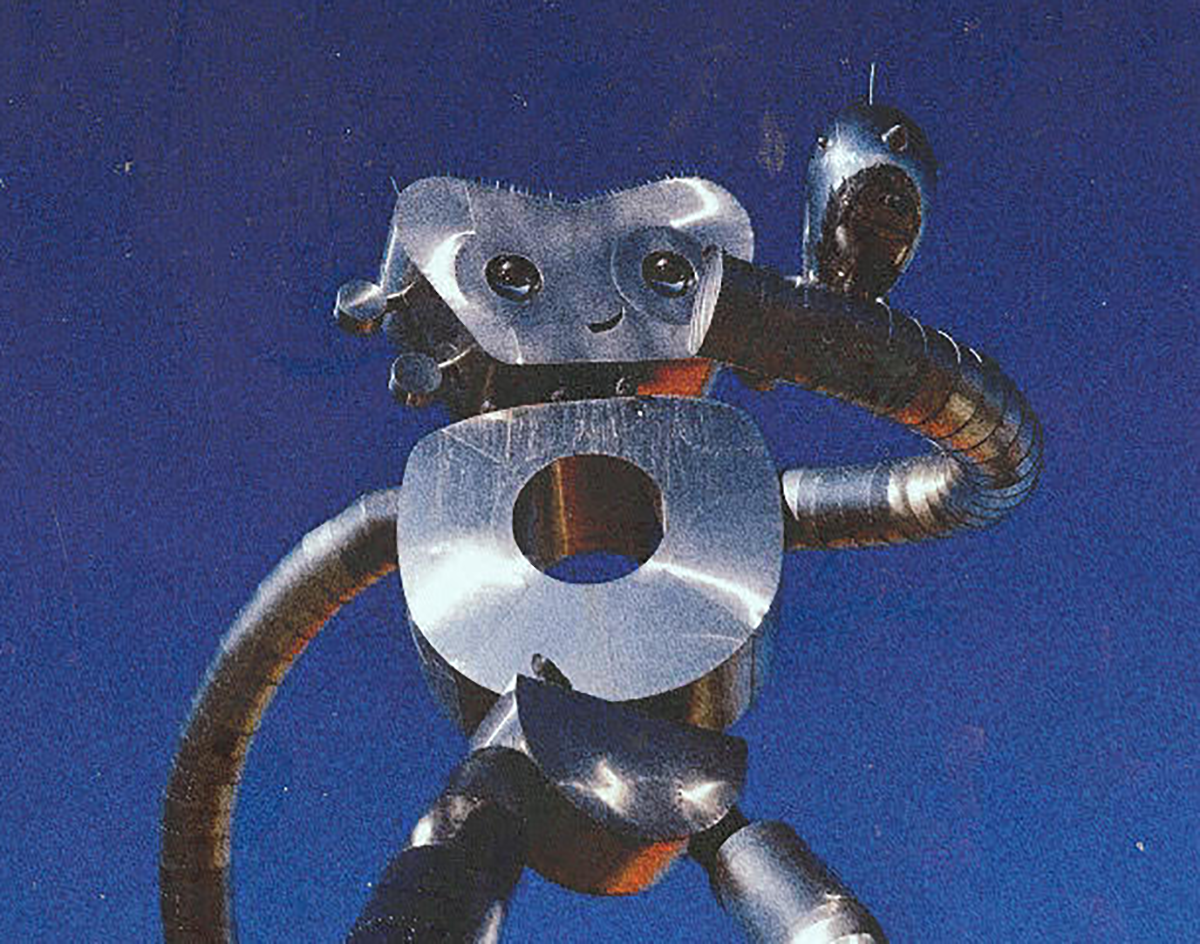 Our Editor’s Picks For Some Of The Best New Music From Artists In North Texas Include Tracks From Paul Cauthen, PRIZM And More.

In continuing my promise to deliver the band news first (it all feels like bad news these days, I know), it brings me no pleasure to report the iconic Dallas nightlife haven Beauty Bar has officially joined countless other beloved spots in the city in permanently closing. Just a year after moving to Deep Ellum from its longtime home on Henderson Avenue, the bar announced its closing via social media on Thursday morning.

I’ll be pouring a cranberry and vodka out and having a sweat-soaked dance party in my kitchen to pay my respects.

Leading this week’s run of videos is an exciting collaboration featuring a force in the disruptive country music movement of late. Rising country outlaw Paul Cauthen has made it clear he isn’t interested in sticking to the same old song and dance, and this much is clear through his teaming up with alt-country breakout Orville Peck for a just-released pair of covers. Dubbed “The Unrighteous Brothers,” Cauthen and Peck’s deep growls on their renditions of Righteous Brothers songs “Unchained Melody” and “You’ve Lost That Lovin’ Feeling” could easily pass them off for actual brothers.

Denton pop/R&B singer-songwriter Zeke Forever dropped a video for his new single “Habit” and it’s a campy, monochromatic dreamscape. An orange dreamsicle, if you will. After you watch the video, you can run the catchy as hell song back on this week’s playlist.

Also among this week’s playlist is “Eye of a Needle,” which also just had a music video release from one my favorite pop-punk bands in North Texas at the moment: Upsetting. It’s nice to see these guys having a good time after unexpectedly losing their touring van to a fire on the side of the highway last month while on the way home from shooting this very video. Naturally, it features an obituary of sorts with shots of the van (named Ruby “Van” Akroyd) engulfed in flames. The band has since set up a GoFundMe campaign for a new van.

That’s it for this week. Don’t forget to mask up and keep that six feet.