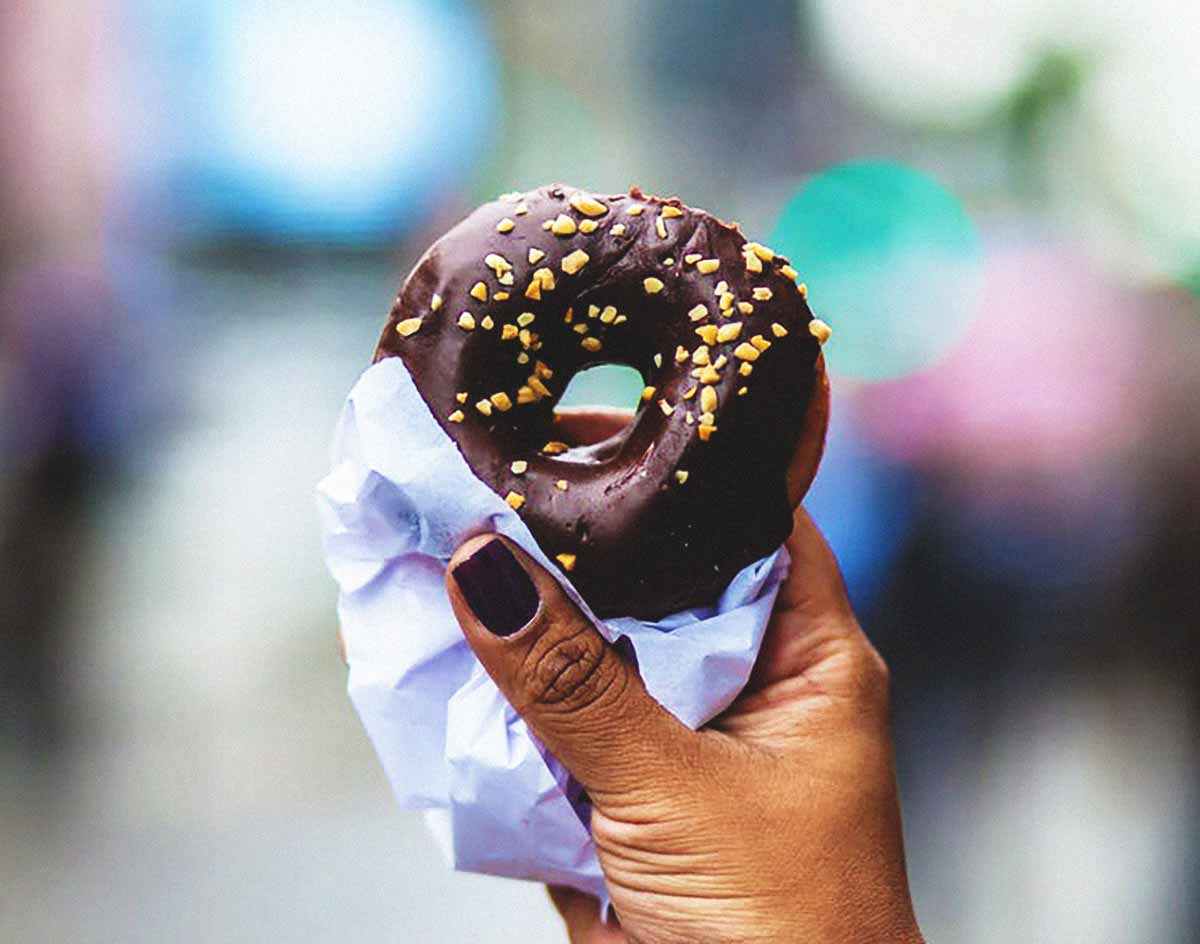 Dallas is now 36 days into its run of continuous police brutality protests taking place across the city.

And, since the violent early days of the conflict (and notably the police’s ambush detainment of 674 protesters on the Margaret Hunt Hill Bridge on Day 4), lots has changed in the way protesters and police are interacting.

First, we saw cops take a knee among protesters.

Last Sunday morning, when Vice President Mike Pence was inside and giving a speech at the known coronavirus cluster that is Downtown Dallas’ First Baptist, protesters were gathered outside to voice their opposition to his and President Donald Trump’s policies.

SEE ALSO:
• DPD CHIEF RENEE HALL NEEDS TO RESIGN.
• WE INTERVIEWED A DALLAS COP ABOUT THE PROTESTS.
• FIVE WAYS TO UPCYCLE THE NEW TEAR GAS CANISTERS IN YOUR NEIGHBORHOOD.
• THINGS TO DO IN DALLAS: GO TO A PROTEST.
• WE ASKED DALLAS DJs TO SHARE THEIR FAVORITE PROTEST SONGS.
• A RUNNING LIST OF DALLAS-AREA RESOURCES FOR PROTESTERS

But while protesters would again march in opposition of the police later in the day, they actually were offering police treats on Sunday morning — and through social distancing-responsible means, even tying the doughnuts they’d brought the officers to string so that they wouldn’t spread the coronavirus through their acts of kindness!

It warms the heart to see something like this happen in real life, and it’s honestly a shame that the mainstream media in this town refuses to cover such generous and responsible acts on the part of the protesters, choosing to villain them instead.