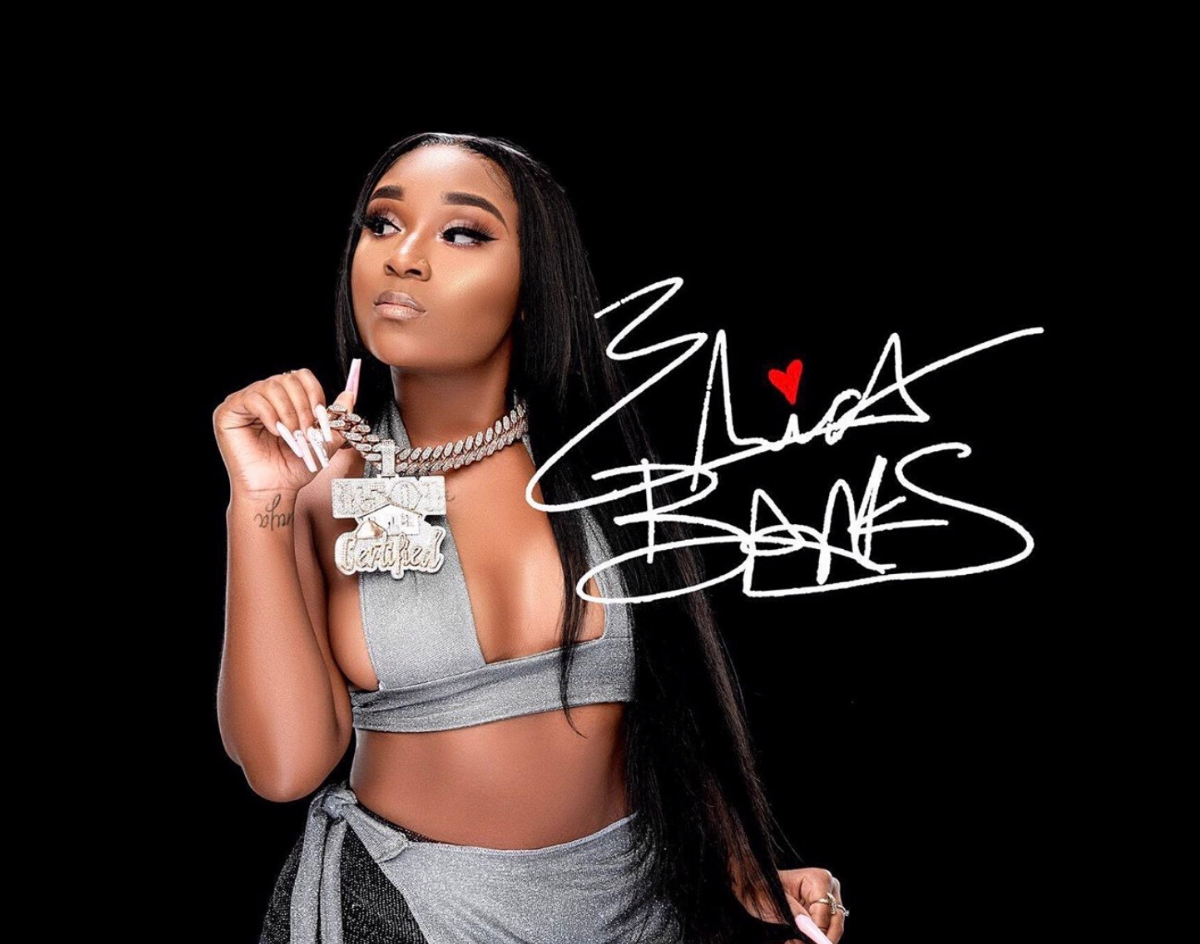 The Standout Track From The Rising Dallas Rapper’s New Self-Titled Project Is A Fresh Spin On A Mid-2000s Hip-Hop Classic.

Erica Banks – “Toot That”
RIYL: Good ‘ol nostalgia.
What Else You Should Know: Erica Banks is one of the hardest young rappers out of Dallas right now.

Though she has only been professionally rapping for a year and some change, Banks has quickly amassed considerable hype as of late. In February, Dallas voted her the city’s Best Female Rapper at our 2020 Central Track music Honors, and in May, she signed to 1501 Entertainment, joining fellow breakout Texas rapper Megan Thee Stallion on the label’s small roster. And that’s all when she’s not going viral on social media for her freestyles and racking up millions of views.

The 21-year-old Desoto native just dropped her self-titled project, the follow up to a string of mixtapes and EPs released in 2019 — the girl is hustling.

After the self-titled project’s first, Nelly-sampled single titled “Buss It,” Banks has tapped in once again through the sample of a millennial-era classic: Huey’s “Pop, Lock & Drop It.” The song’s release came just days before the St. Louis Rapper’s untimely death on June 25.

Produced by 1501’s SGT J, “Toot That” features Houston rapper Beat King, and upon first listen through Erica Banks, is a standout among its 13-song tracklist. Banks’ discernible, southern-twanged flow is combative and assertive, which is a stark contrast from her otherwise amiable energy. Meanwhile, Huey’s original familiar “toot that” vocals are layered throughout her bouncy verses.

Fair warning: I won’t apologize for the song’s all-too-catchy hook of “Ride On It/Don’t Get Tired On It,” running back (and back again) in your head.

Erica Banks is a solid release, but more than anything is another reason to take pride in the future of Dallas’ undervalued rap/hip-hop scene.